Now that almost all manufacturers offer wireless headphones, there is a clear trend: ANC headphones. Usually, Xiaomi is also very quick to join in, but this time they took a little more time after their first try with the Xiaomi Mi Air (Xiaomi Airdots Pro). Will Xiaomi’s new model live up to expectations? 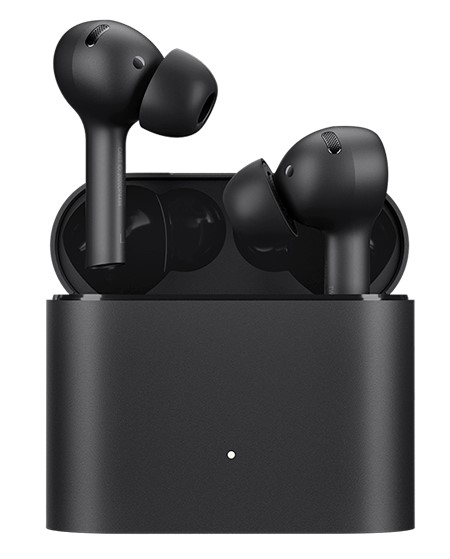 Now only with black color option

While the wireless Bluetooth headphones were usually white, the Air 2 Pro is available in black only. From the shape we have a typical rod design, which is predominantly matt. Only the back of the headphones, where the touch sensor is located, is shiny and should be made of ceramic. 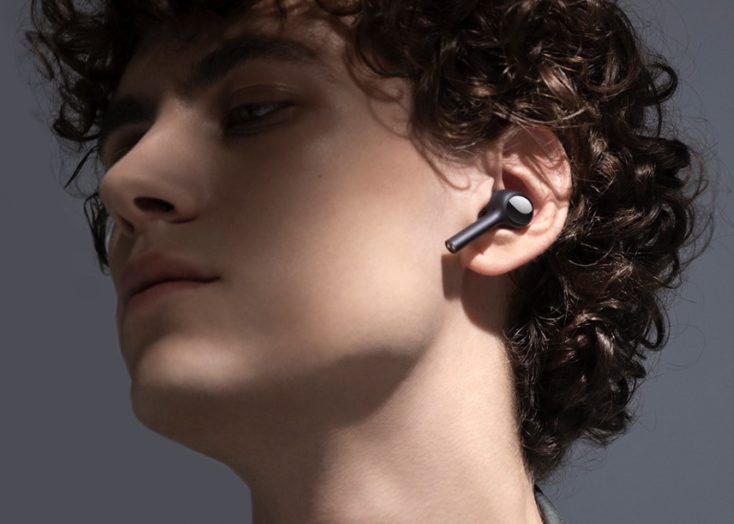 In addition, a sensor on the inside of the headphones is noticeable, which is responsible for wearer recognition. So the music starts or stops automatically when you put them on or take them off. 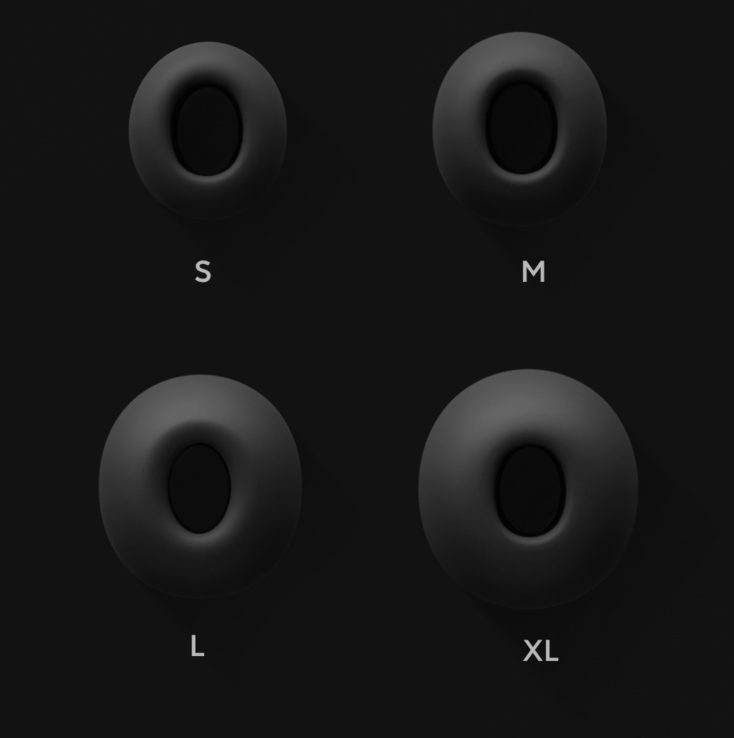 The scope of delivery actually includes the standard. We get the headphones with the charger, a USB-C cable and a manual. But what is special is the number of headphone pads, instead of the usual three pairs of silicone we get four included.

After you left out the ANC function on the normal Air 2, it is available here again. The strength of the active noise suppression is specified down to -35db, which is also specified for the Tronsmart Apollo Bold. This would place them in the middle of the field. But of course, the whole thing has to be tested in practice first to be able to estimate the real noise reduction. 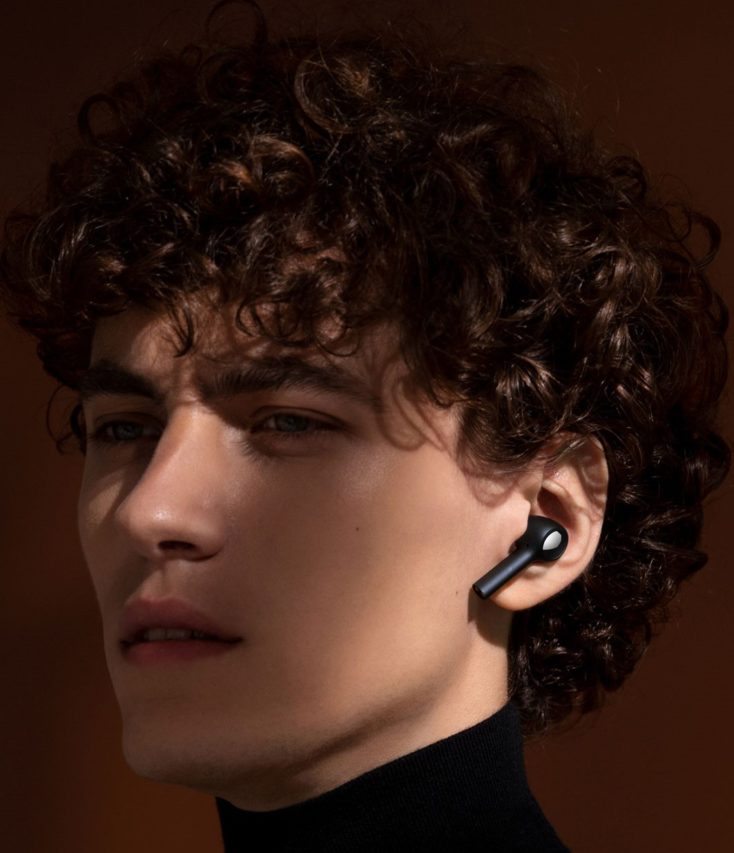 In addition, a transparency mode is also offered here, through which you can perceive more of the outside world and for example have a conversation.

The headphones use 12 mm dynamic drivers. As with the previous models, there is no mention of using the aptX Bluetooth codec, but LHDC support is not explicitly mentioned either. This would mean that the headphones lack a Bluetooth codec that can transmit music with higher quality and transfer sound from videos lip-synchronously. Let’s see how it sounds when we have it in our ears.

Wireless or with USB-C charging

In terms of battery life, Xiaomi promises seven hours without activated ANC. With ANC, experience has shown that a good hour could be lost, so we arrive at six hours of battery life. There should then be three more charges in the charging case. Within 10 minutes it should then be possible to recharge its entire 90 minutes of runtime. 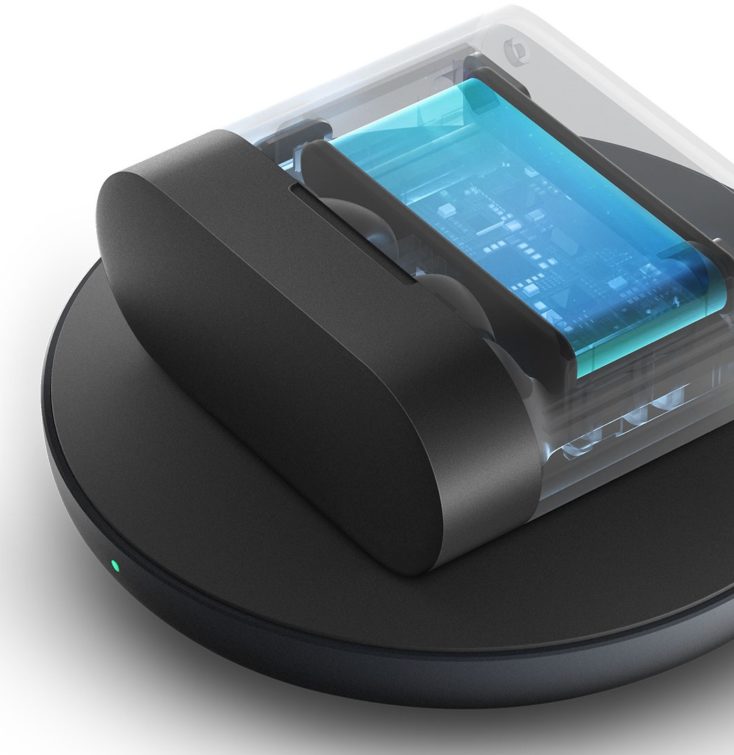 Like its improved predecessor, the Air 2s, it also supports wireless Qi charging. Simply place it on a suitable charging pad and the headphones are charged. Of course there is still a cable connection, which is USB-C here.

With the touch sensor on the back you can control some functions of the headphone. Tap once to start or stop the playback and a long press changes the ANC mode. If a call comes in, you can answer it with a double tap. If you tap on the left earpiece, the voice assistant Xiao Ai is activated, which we hope to replace with Alexa or the Google Assistant. 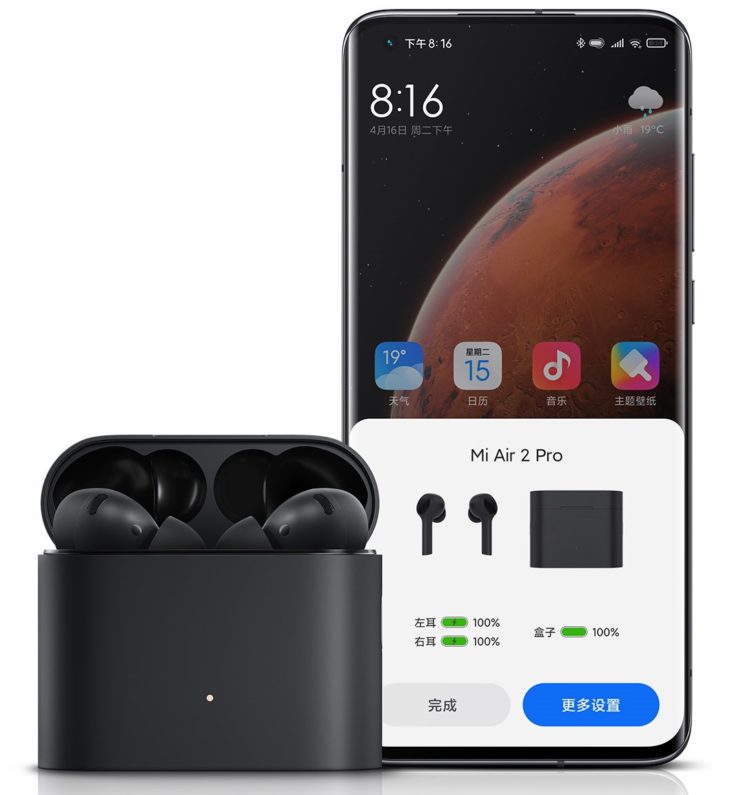 Otherwise there is the Quick Pairing with MIUI devices, where a popup appears, which shows the charge status and allows you to connect the headphones quickly.

In China, the Xiaomi Air 2 Pro take off at a price of the equivalent of $97 (649 Yuan). In the Chinese stores, they are currently listed for prices around $140 and are thus already in the high-priced segment. For this price they have to deliver a lot, because the competition is strong. There is no information about a release here yet, but since the previous models have reached us, we can expect them in the future. Are you interested in the Air 2 Pro?