0 Kommentare April 7, 2020by Tim
Hey, guys! Just a heads up: The linked offer is already a bit older and the price of the gadget might have changed or it might not be available anymore.

Xiaomi has been busy again and is releasing the Xiaomi Air 2s, an update for her wireless in-ear headphones, the Xiaomi Air 2 (Mi Airdots Pro 2). They have focused especially on the runtime of the half in-ear headphones. In addition, the charging sleeve has been upgraded and can now be recharged wirelessly. But not only the runtime, but also the connection stability is said to have improved. 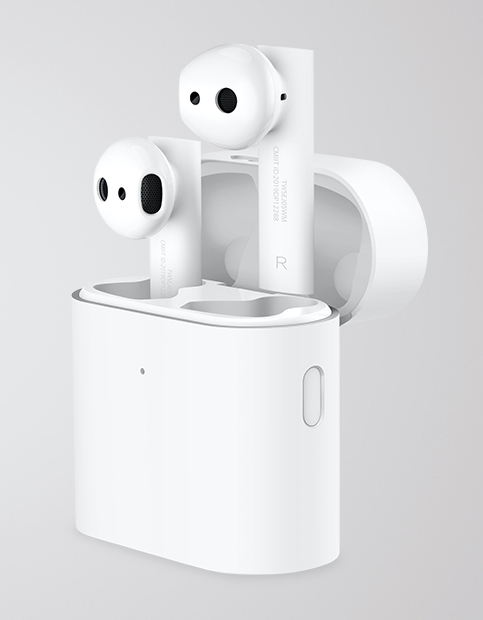 More runtime for the Air 2s

One of the biggest improvements over the Xiaomi Air 2 is the improved runtime. We were able to achieve a runtime of 3.5 to 4 hours in the test with the predecessor. With the new Air 2s, this should increase to 5 hours. But not only the headphones themselves have been upgraded, the charger case has also been given more power. With this you should get up to 24 hours combined runtime. This is an improvement of 8 hours compared to the predecessor. 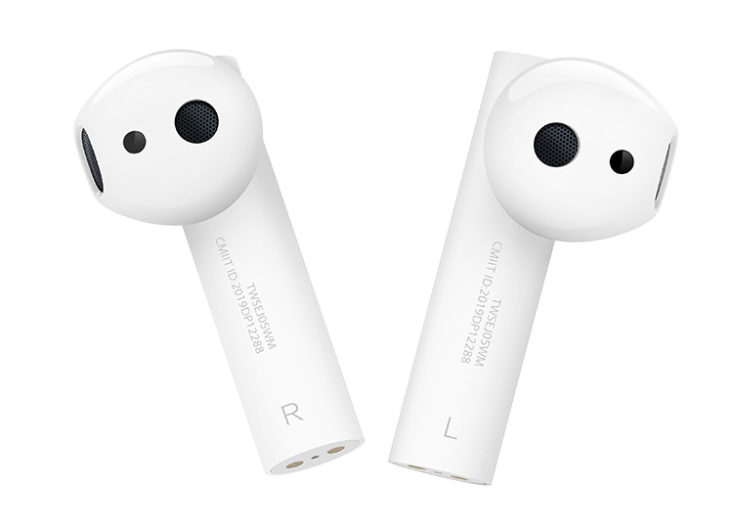 Not only the running time has increased, but also the charging possibilities have been expanded. Added to this is the possibility of charging the charging case wirelessly using a Qi charger. A practical innovation that can also be found in competitors such as the Apple AirPods. It is also possible to charge the charger via USB-C. 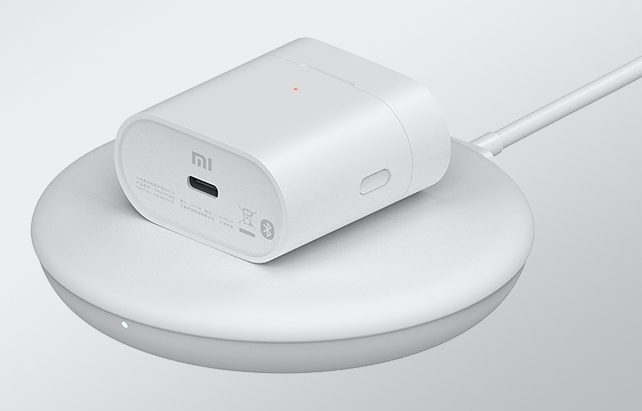 The connection quality was also improved. A new chipset will ensure uninterrupted transmission from the smartphone to the headphones. As with the predecessor, the connection to the headphones works via Bluetooth 5, and the codecs SBC, AAC and LHDC are also back in the running. The latter is a not so common codec with transmission rates of up to 900kbps. As a comparison, aptX-HD manages up to 576 kbps. Only LDAC manages a higher transmission rate of 990kbps in “Quality priority mode”. 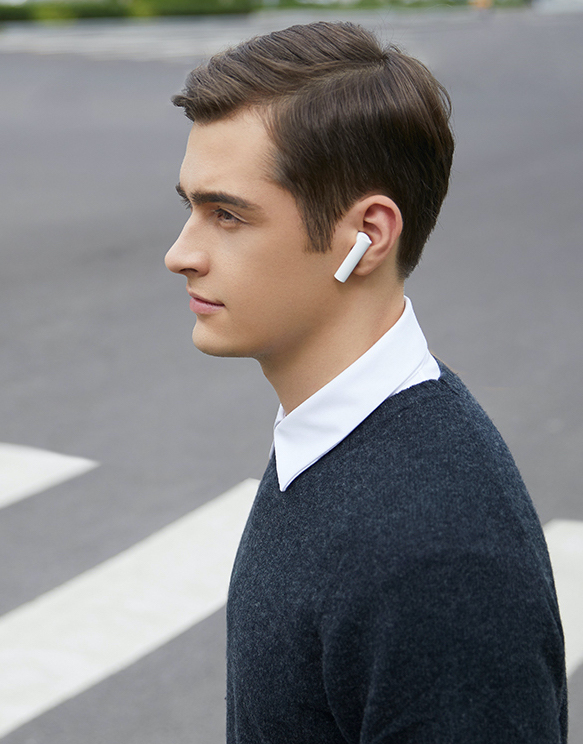 Apart from the improvements in battery life and connection quality, there seems to be none of the sound quality. The headphones will probably sound similar or identical to their predecessor, as a 14.2mm dynamic driver is still built in.  Also the design and the construction have remained the same.

No drastic changes can be found in the Xiaomi Air 2s. However, an improvement in running time, charging and connection quality is always welcome. Can Xiaomi convince you with this update?