5 comments November 2, 2019by Timm
Hey, guys! Just a heads up: The linked offer is already a bit older and the price of the gadget might have changed or it might not be available anymore.

With the Xiaomi Mi AirDots Pro 2, the Chinese manufacturer has introduced the successor to the semi-successful Xiaomi AirDots. With their half in-ear design, they are much more similar to the Apple AirPods. The support of the LHCD codec, which allows a data rate almost three times higher than aptX, makes it really interesting! 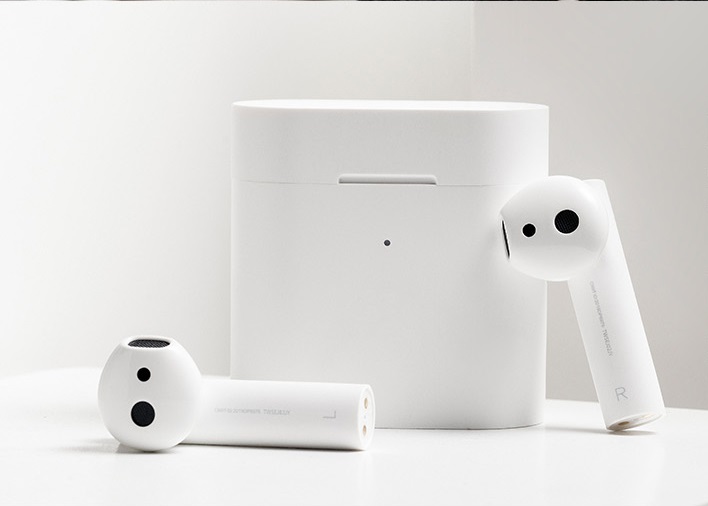 Admittedly, right with the first new feature they, well, let’s call it “got inspired”. The pairing process of the Xiaomi Mi AirDots Pro 2 is simplified by a deep integration into the MIUI system. By opening the lid of the charging box, a pop-up window pops up on the display of a Xiaomi smartphone and the headphones can be connected directly.

Sounds familiar? Same to us! The Apple AirPods offer this great software feature since day one, now a similar easy handling is possible for the first time with a Xiaomi headset in combination with a Xiaomi mobile phone.

The “one-fits-all” earphones made of plastic are not necessarily my case, but they have proven themselves at Apple for years, apparently justified. The Xiaomi Mi AirDots Pro 2 is by the way not the first Xiaomi headphone to pick up Apple’s half in-ear design. We’ve already tested a wired in-ear with half in-ear headphones.

The voice coil of the built-in loudspeaker has a diameter of 14.2 mm, which is quite large by my standards. I haven’t said anything about the type or size of the loudspeaker cone yet. As always, according to the manufacturer, the sound of the headphones should be outstanding, which is what roughly every headphone manufacturer claims about their products. Whether this is true or not is probably clarified in the end by a test report. 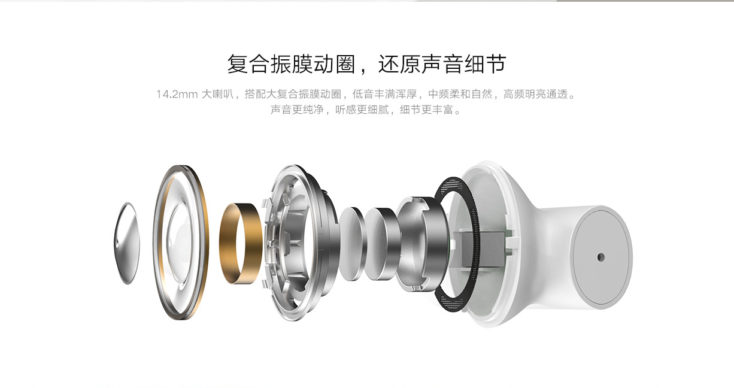 However, the support of the LHCD codec mentioned at the beginning speaks for an above-average sound quality. This enables transfer rates of up to 900 kbps. So that you can classify it better: aptX supports up to 352 kbps and aptX-HD up to 576 kbps. Only the LDAC codec in “Quality priority mode” achieves an even higher transmission rate of up to 990 kbps.

Like their predecessors, the earphones are equipped with touch sensors. Unfortunately, Xiaomi again only allows very limited operation, which I simply can’t understand.

Other operating options, such as adjusting the volume or selecting the next/previous title, are unfortunately not possible, too bad! 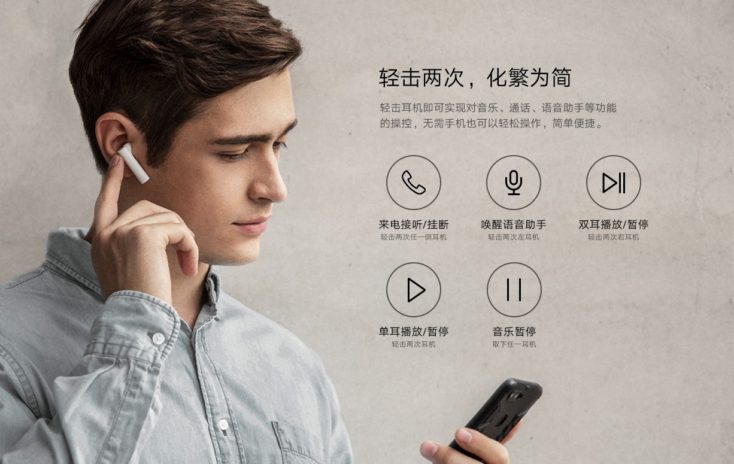 No excuse for the missing operability, but still a cool feature, are the built-in proximity sensors. The headphones automatically detect when it is taken out of the ear and pauses playback automatically. If you put the receiver back into your ear, it continues automatically.

Review Xiaomi Mi 10: The 108 MP flagship in the review – Rather wait for the pro?
8 comments