0 Kommentare May 23, 2020by Jens
Hey, guys! Just a heads up: The linked offer is already a bit older and the price of the gadget might have changed or it might not be available anymore.

Since last year, more and more devices support the new WLAN standard Wi-Fi 6, and some Chinese smartphones, such as the OnePlus 8 or the Poco F2 Pro, can already use the new standard. But even the router must have Wi-Fi 6 at the start. Now the Xiaomi AX1800 router would like to offer an inexpensive introduction. 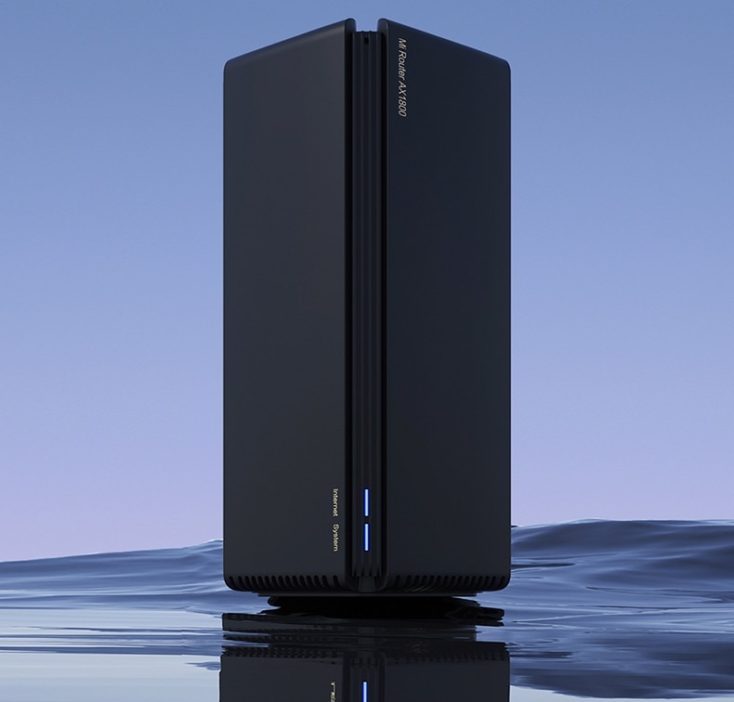 For the design they decided on a black tower with the dimensions 97 x 229 x 97 mm and the design reminds me strongly of the new Xbox. It is definitely a slightly different design. Otherwise there are only two status LEDs and four Gigabit Ethernet ports on the router. One of the Ethernet ports must be used to connect to the modem. There is no USB port, for example to connect a hard disk.

MiWifi operating system based on OpenWRT

For data processing, the AX1800 has a Qualcomm IPQ6000 processor installed. In addition, 128 MB memory and 256 MB RAM are used. MiWiFi runs as the operating system on the router, which is a modified OpenWRT. While it was relatively easy to install a different version of OpenWRT on earlier Xiaomi routers, this is not yet possible. 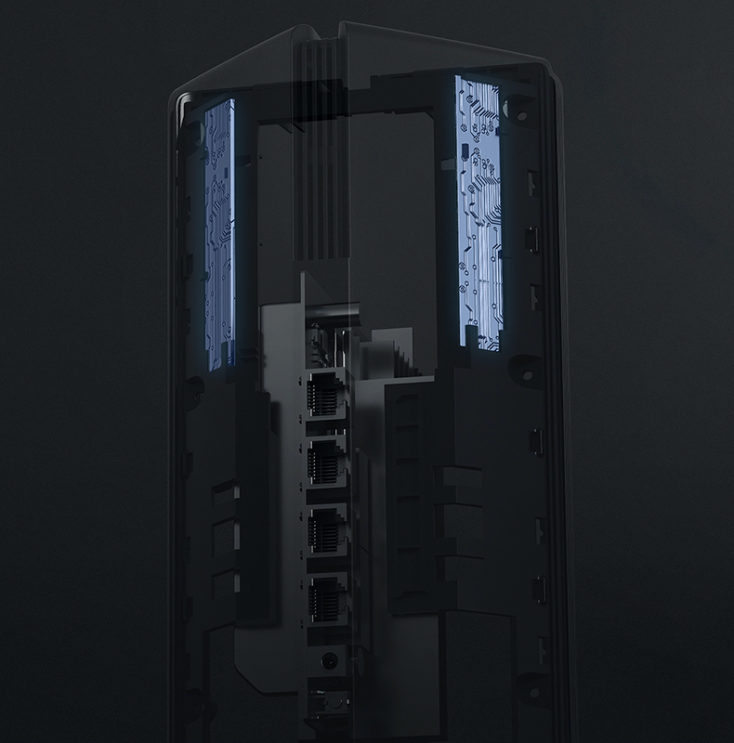 The router has 2 x 2 MU MIMO, i.e. two transmit and receive antennas, and supports 2.4 GHz at 574 Mbps and 5 GHz at 1201 Mbps. In addition, the WPA3 encryption standard can be used, which will replace WPA2 in the long term.

The MiWifi running on the router is in Chinese and therefore probably not understandable for most people. The corresponding app for iOS and Android, which is supposed to have a similar range of functions, but offers a multilingual voice output. There you can make basic network settings, but also restart the router for example.

But now you may ask yourself why upgrade to Wi-Fi 6 at all? In general there are improvements in range, speed and latency. Also, different networks don’t interfere so much anymore and several devices can better use the network at the same time. In general, a detailed explanation would go beyond the scope of this article. 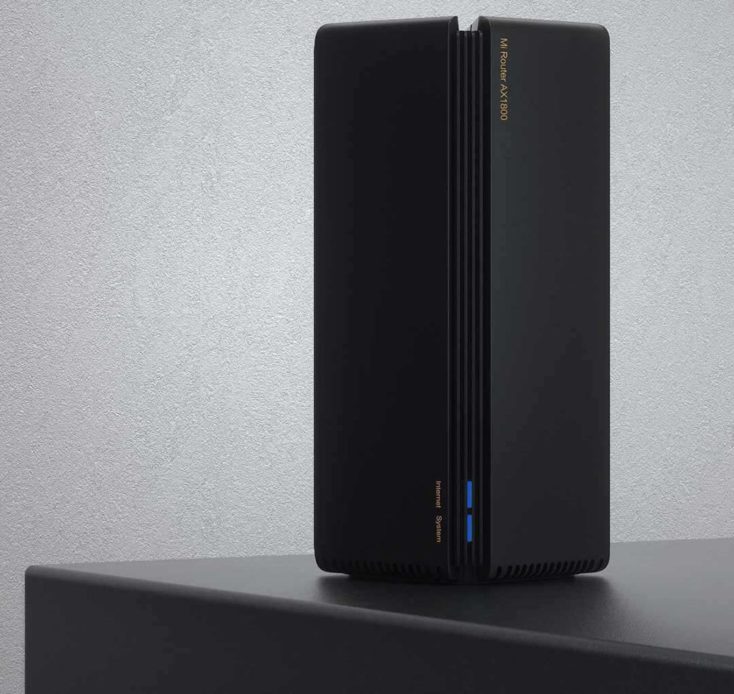 Now, of course, it’s normal that not all of your devices already have Wi-Fi 6. That’s not a big problem either, as the standard is backwards compatible. However, it’s still worth upgrading, even if only a few of your devices support Wi-Fi 6. Because Wi-Fi 6 devices are already more efficient on your network, there is more power left over for the inefficient old devices.

Please note that this is only a router. So you still need a modem to use your internet connection. However, many of the devices that your ISPs provide you with do offer bridge mode. The modem will then only act as a bridge, leaving the router to do the rest.

Of course, it is very annoying that the configuration software is only available in Chinese. The app will probably not satisfy those who want to configure their router in more detail. However, the Xiaomi AX1800 offers Wi-Fi 6 at a lower entry price than others. Are you satisfied with your router or do you already use Wi-Fi 6?