2 Kommentare January 4, 2018by Thorben
Hey, guys! Just a heads up: The linked offer is already a bit older and the price of the gadget might have changed or it might not be available anymore.

More and more smartphone manufacturers turn their backs on the 3.5 mm jack plug connector. Although a large part of the users are rather negative towards this trend, it’s likely to continue in the future. But where does this primarily negative feedback come from? One reason may be the fact, that many people are relying on their cable headphones and can’t find equal Bluetooth alternatives. A form of remedy for this problem are Bluetooth audio receivers like the following one from Xiaomi. 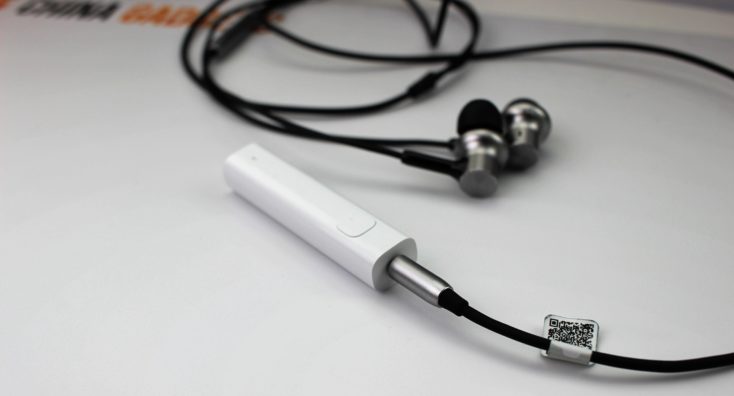 A Bluetooth audio receiver is of course not a completely new concept. Nevertheless, Xiaomi tries to make the receiver look much more mobile than it was the case so far. The goal: A receiver that fits into every pocket and can be paired with the smartphone. You’re then able to listen to music with usual jack plug headphones, like the Xiaomi Piston headphones in the Fresh Version. The timing is also not surprising: Xiaomi has relinquished the 3.5 mm jack connection in their current flagship, the Mi 6 – and had to accept a lot of criticism for that.

The dimensions and the weight are promising

The advantage of the long and narrow design is quite clear: The receiver for example easily fits in the pocket of your pants. It also got a clip on the back so it can be attached to fabric. It’s used without an app and with only one button on the device itself, with which the device is switched on and off. 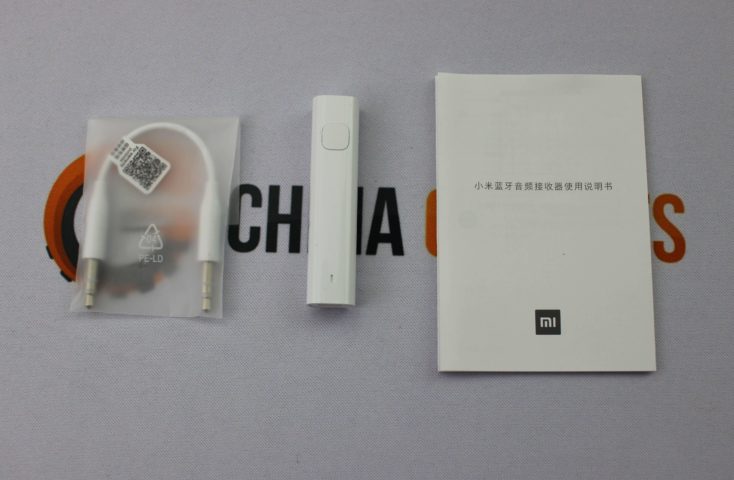 While the idea is actually good, not all problems are eliminated. A frequently occurring argument is that the sound quality can suffer with Bluetooth – which of course is still the case here. Pretty good for the size, however, is the recharge time of 4 to 5 hours. With that, even somewhat longer train journeys shouldn’t be a problem. As usual, a micro USB port is used to charge the receiver. What do you think?