Xiaomi plans its own e-car – Is the Mi Car coming?

0 Kommentare February 22, 2021by Thorben
Hey, guys! Just a heads up: The linked offer is already a bit older and the price of the gadget might have changed or it might not be available anymore.

It was probably only a matter of time, and the rumors are not entirely new either. But as a report from China’s iFengNews depicts, Xiaomi CEO Lei Jun is working on launching his own Xiaomi electric car. When can we expect to see the “Xiaomi Tesla”?

In fact, the automotive market is not an entirely new field for the Beijing-based company; Xiaomi has already put out feelers with the Redmi SUV aka Bestune 77. Now, however, it wants to go one step further and launch its own Xiaomi car – the Mi Car? According to sources close to Xiaomi, Xiaomi CEO Lei Jun has taken over the project direction himself. There has been a general interest for quite some time, Lei Jun has met with Tesla CEO Elon Musk several times back in 2013.

This is, of course, a strategic decision. Even though Xiaomi now ranks among the top 3 smartphone manufacturers worldwide, the market is slowly but surely stagnating. The electric car market, on the other hand, is booming. Tesla is the prime example here, Elon Musk is one of the richest people in the world, in the USA Tesla has a market share of almost 80% and VW even overtook Tesla in the number of sales in the last quarter. Xiaomi probably meets the requirements for this, hardly any other company has such a broad know-how in diverse technology areas. 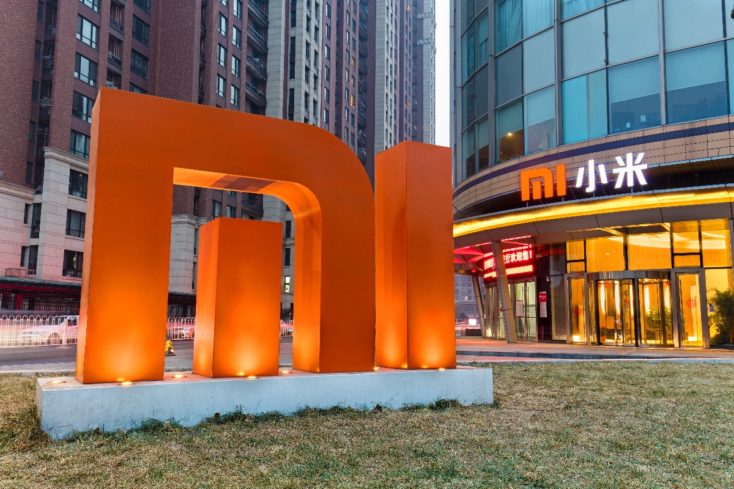 Lei Jun has already invested in electric car manufacturers Xpeng (Xiaopeng Automobile) and NIO (Weilai Automobile) through his own venture capital firm Shunwei Capital in 2015. However, the investments are said to have been relatively small. A little later, after Xiaomi was able to generate more and more attention and sales internationally, Xiaomi conducted an internal survey for an e-car project – codenamed “Mi Car” – according to a former employee. In addition, they continued to talk with NIO and Xpeng, but Lei Jun remained pessimistic for a long time, but the electric car market had a more difficult state even in 2019.

However, according to a source of the “LatePost”, this should now change. Lei Jun is probably currently evaluating the possibilities and is considering launching a Xiaomi car on the market. However, Xiaomi has not yet commented on this.

Cars are not smartphones. You don’t just release your own Xiaomi car, the infrastructure behind it is extremely demanding and the release takes several years. Tesla is the best example, but other established manufacturers also experience a lot of headwind. And then, of course, there is the question of whether a Xiaomi car will ever drive on European roads. In our humble estimation, a Xiaomi car is likely to be several years away, even in China.