0 Kommentare October 29, 2020by Jens
Hey, guys! Just a heads up: The linked offer is already a bit older and the price of the gadget might have changed or it might not be available anymore.

This year, Xiaomi seems to have set its sights on the monitor market and is already releasing the next model after the 27-inch 165 Hz monitor. The Xiaomi Fast LCD monitor comes with a fast refresh rate of 144 Hz and HDR400 certification. Is it a secret tip for gamers? 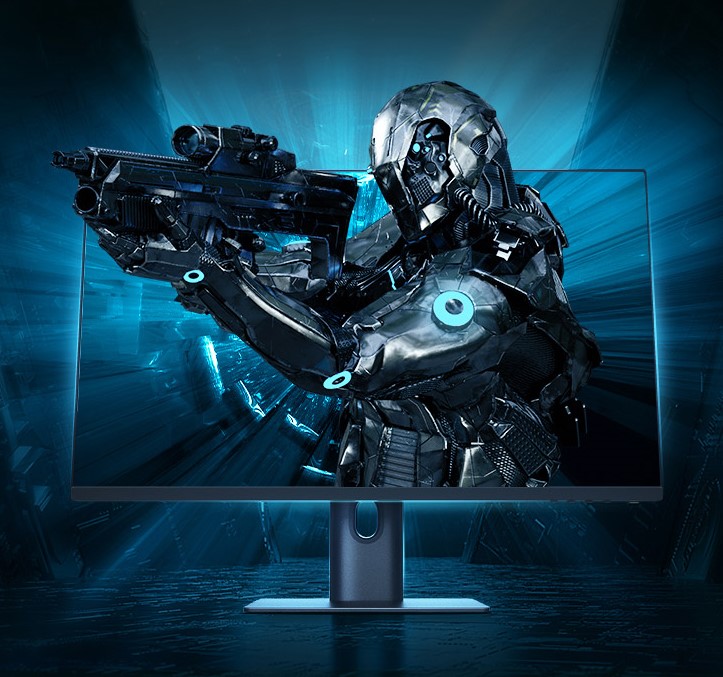 There are no surprises in the appearance of the Xiaomi Fast LCD monitor. A slim black display frame and a slightly thicker chin surround the 24.5-inch display. Similar to the other Xiaomi monitor models, we again have a height-adjustable base. It is also possible to turn and tilt the display. If you still don’t like the foot, you can easily attach a VESA mount (75×75). 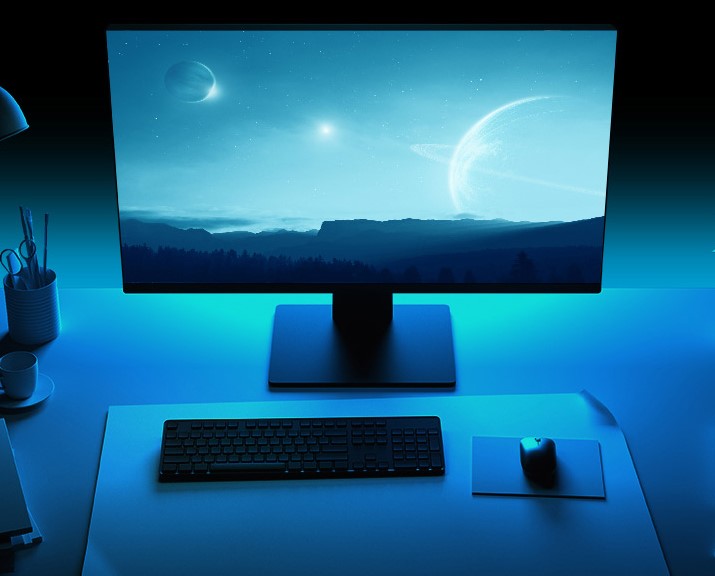 But the edge of the display can be very narrow, even if the display itself is no good. A 1920 x 1080 (FullHD) IPS panel with a size of 24.5 inches is used here. Some might criticize the rather low pixel density, but with 90 ppi we are just at the limit where you can call it “still ok”.

Additionally, the monitor offers a fast screen refresh rate of 144 Hz, a fast response time of 2ms. It also supports Adaptive Sync, which means the monitor can use Freesync with an AMD graphics card and probably G-Sync with an Nvidia graphics card. These technologies reduce the tearing in video games and make the picture smoother.

Also included is 100% SRGB coverage and HDR400, which is the lowest category of HDR monitors. It’s nice to have the HDR certification, but I wouldn’t consider it a top feature. 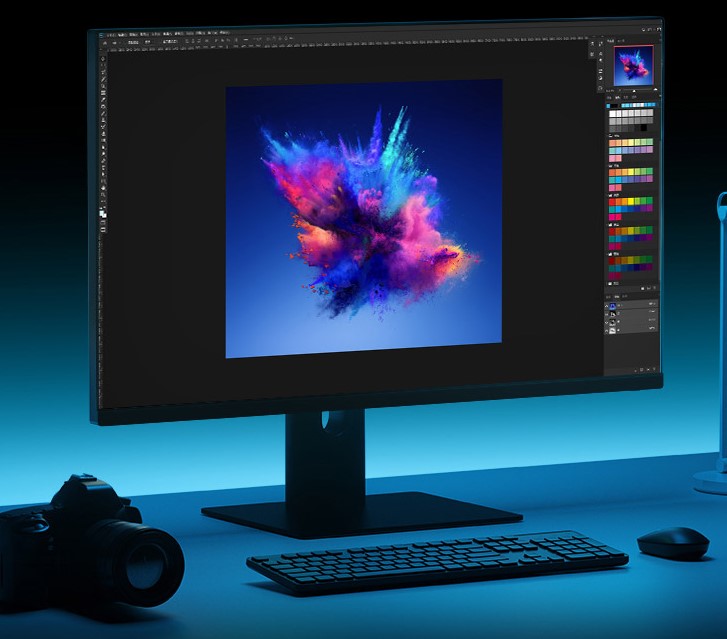 To connect the monitor to your computer, there are several connectors. First we have two HDMI 2.0 ports and then there is a display port 1.2 port. If you want to connect your speakers or headphones to the monitor, there is also a headphone port on the back.

With the Xiaomi Fast LCD Monitor, the Chinese company is already launching its third gaming monitor model. In Europe, only the Xiaomi Curved Gaming Monitor has been released so far, which we have also tested for you. As RRP, Xiaomi states a price of ~$150 (999 Yuan) and positions the monitor in a good price segment. It’s not known if the monitor will be released here at all, because the previously released Xiaomi 27 inch gaming monitor didn’t appear so far. What do you think of the new model?