2 comments 4 weeks ago by Maike

Xiaomi can certainly be called a busy manufacturer, which he now proves again. With the Lockbook Pro, a notebook of a somewhat different kind will soon come onto the market. For just aout $45, Xiaomi Youpin has launched the notebook with fingerprint sensor in China. But is this a pointless gimmick or is it really not a bad idea? 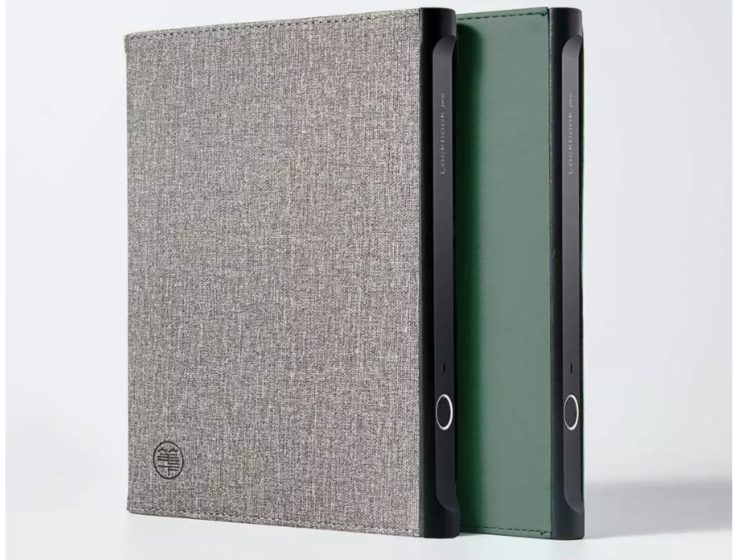 No cloud, no NFC and not even Bluetooth. But Xiaomi still manages to integrate modern technology even in a diary. Since there are still enough people today who prefer to write by hand, the market for it will definitely be there. In fact, it’s not so bad to keep your notes to yourself, and the fingerprint sensor combines the best of the analog and digital worlds. 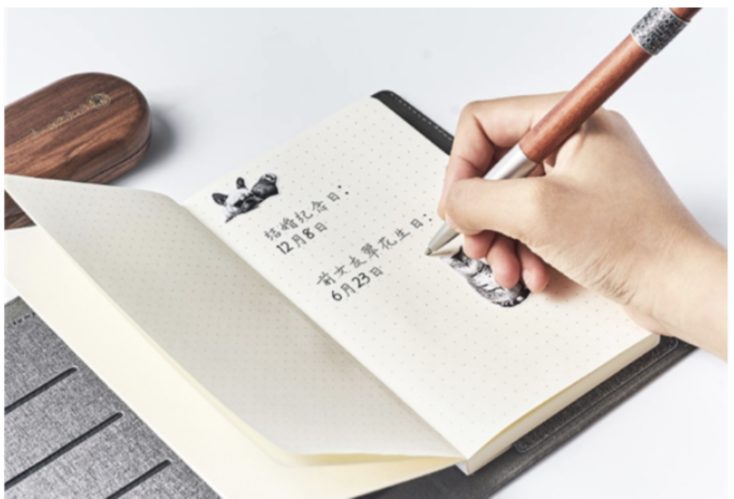 Since Xiaomi hasn’t always spilled glory on itself when it comes to data protection, it can’t hurt to go for analog values again. The diary doesn’t reinvent the wheel, but so far we haven’t seen this combination from any other manufacturer.

Xiaomi notebook with fingerprint sensor: how does it work?

In the cover around the diary is the small fingerprint sensor, which unlocks within 0.5 seconds. To make it work, a 160 mAh battery is also integrated. This battery lasts, if unlocked 10 times a day, for about 60 days and can be recharged via micro-USB connection.

This way you can be sure that nobody is just looking into your private diary. Especially when it comes to sensitive thoughts, this can be very useful. However, it should be clear that the diary is quite crackable in case of emergency. By the way, you don’t have to throw it away when the diary is full, but you can use any B6 format notebook.

In China, the book is available in the colors green and gray, but we don’t know yet if it will be released on the western market at all. Beside the diary there is also space for credit cards and co., which you can hide safely under the cover.

Is this really a cool gadget or is it just too much?

At first sight, the notebook reminded us more of a gadget with the motto “The main thing is something with technology”. On closer inspection, however, the idea doesn’t seem so bad anymore, only the rather high price of about $45 is a bit deterrent.If the notebook makes it onto the western market, it will surely be a little more expensive for the time being.

What do you think about it? Would you really buy such a notebook or would you not be able to use fingerprint sensors in your notebook?