Does Xiaomi plan to purchase GoPro? Deal for USD 1 billion under discussion

2 Kommentare April 13, 2018by Thorben
Hey, guys! Just a heads up: The linked offer is already a bit older and the price of the gadget might have changed or it might not be available anymore.

It would be a small sensation that could turn the market for action cams upside down. According to Bloomberg and other media, Xiaomi could take over the American company for an estimated USD 1 billion. 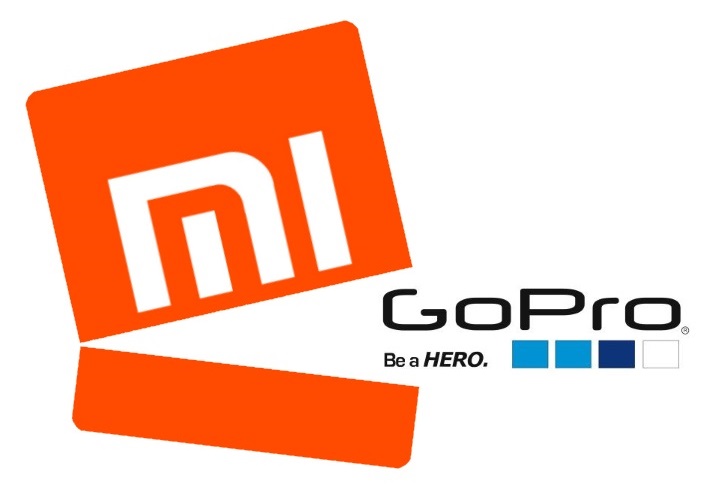 GoPro’s market value had fallen significantly since the IPO in 2014. At that time, the market value was still around USD 10 billion. Nick Woodman, CEO of the company, had already announced earlier this year that he was basically ready to sell. The latest announcement that Xiaomi was interested in a purchase pushed GoPro’s share price up almost 9%.

GoPro quickly became the world leader in action cams. However, sales figures had slumped sharply in recent years, while the competition continued to catch up. Xiaomi also has its own action cams on the market. The Chinese tech giant also is reason for the existence of YI Technology, which with its YI 4K offers an inexpensive alternative to the more expensive GoPro cameras.

According to experts, the estimated value of the acquisition is around one billion US dollars. There is no official statement from Xiaomi or GoPro about the takeover  rumors yet.