5 Kommentare April 18, 2018 by Maike
Hey, guys! Just a heads up: The linked offer is already a bit older and the price of the gadget might have changed or it might not be available anymore.

The Chinese technology giant Xiaomi wants to compete with Samsung and Apple on the stock market. Until recently Xiaomi was considered the most valuable start-up in the world, now the technology manufacturer is striving for its IPO (Initial Public Offering). The Samsung competitor is aiming for a valuation of at least 50 billion dollars, and the rumour mill even talks about 100 billion dollars. 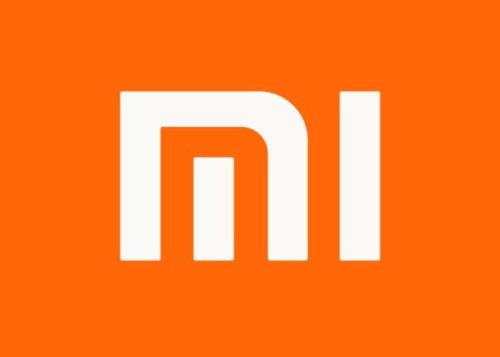 The Xiaomi share could be the biggest IPO of a tech company of the year. To classify Xiaomi’s target of 100 billion: online mail order company AliBaba was valued at 168 billion dollars in 2014, Facebook at the time at only 104 billion. In fact, Xiaomi could make $5 billion from the IPO. The consortium banks (credit institutions entrusted with the execution of a banking transaction) Goldman Sachs, Morgan Stanley, Credit Suisse and Deutsche Bank were appointed by Xiaomi.

Xiaomi’s IPO in May?

The Hong Kong Economic Times, a daily newspaper from China, has now published an article confirming that Xiaomi’s IPO could take place as early as May. At least the Chinese technology giant wants to apply for the first public offer (IPO) on the Hong Kong stock exchange. Originally, this step was only planned for the third or fourth quarter of 2018. However, the publication of this article seems to break with this plan. Although Xiaomi itself is targeting the 100 billion dollar valuation, the newspaper article mentions 65 – 70 billion dollars. Interestingly, Xiaomi will release several new smartphones (Xiaomi Mi Mix 2S, Xiaomi Black Shark, Xiaomi Redmi Note 5) during this period.

The exact financial situation of the Chinese technology giant is currently unknown. Xiaomi published its last official financial statement in 2015, when almost 70 million smartphones were sold and annual sales totaled 11.8 billion. According to their own statements, the Chinese achieved a sales target of the equivalent of 15 billion dollars. However, this has not yet been confirmed.

By 2019, around 1000 Mi-Home stores are to be opened worldwide, and the number of Apple stores worldwide is only half as high. The high product density of high-quality smartphones (such as the Mi Mix 2), home helpers (RoboRock) and wearables (Mi Band 2) makes Xiaomi interesting for analysts. Xiaomi has also built a stable ecosystem by investing in numerous start-ups and in the software business. The Chinese market also seems stable for the technology manufacturer.