0 Kommentare January 2, 2022by Thorben
Hey, guys! Just a heads up: The linked offer is already a bit older and the price of the gadget might have changed or it might not be available anymore. 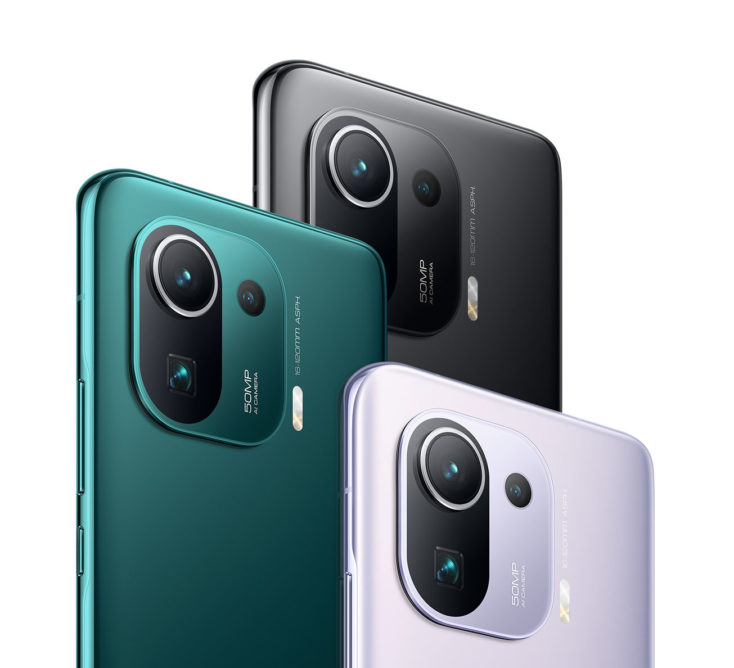 As in the Xiaomi Mi 11, the Pro version works with a 6.81″ 2K AMOLED display in the punch hole look. In addition, the 120 Hz refresh rate can be found again. Xiaomi already opted for the basically same design in the previous generation. The Samsung E4 panel is protected with Gorilla Glass Victus, which makes it much more resistant to drops and scratches. The display was certified with an A+ rating by the display benchmark Displaymate.

Mi 11 and Mi 11 Pro can then be recognized by the back, both by the colors and the camera module. The first leaked photos do not apply to the Pro version. Instead, there is a similar camera module as in the normal Mi 11, but it is much bigger due to the new sensor. However, the Mi 11 Pro is available in other color variants: besides black, the Mi 11 Pro is also available in purple and dark green. Like the Ultra, the Xiaomi Mi 11 Pro also has an IP68 rating, so it is completely protected against water and dust.

As expected, there are no significant changes inside compared to the Xiaomi Mi 11. It is also equipped with the Qualcomm Snapdragon 888 as well as the revised LPDRR5 working memory and at least 128 GB of UFS 3.1 storage. Depending on the configuration, the Mi 11 Pro is delivered with 12 GB of working memory instead of eight, but that should not mean a decisive difference in performance. During the presentation, special attention was paid to the Mi 11 Pro’s cooling.

The battery life is the biggest weak point on the Xiaomi Mi 11 and this is compensated for by a higher capacity in the Mi 11 Pro. The Mi 11 Pro is equipped with a 5,000 mAh battery, just like in the Xiaomi Mi 11 Ultra. The Xiaomi Mi 11 Pro can be charged quickly with 67W, which takes 36 minutes. The 67W is both wired and wireless. Xiaomi has also introduced a corresponding 80W charger. The Pro version also supports reverse charging with 10 W, which means it can charge other Qi-enabled devices wirelessly. 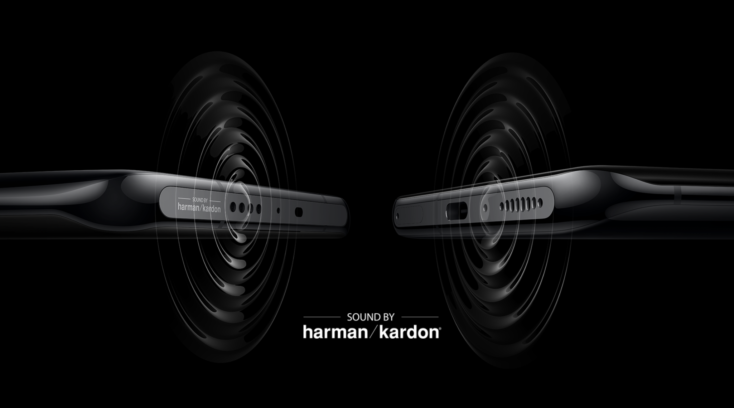 In addition, there is 5G, Bluetooth 5.2, Wi-Fi 6, NFC, dual GPS, a USB-C port on the bottom, and speakers from Harman Kardon. The Chinese version also has LTE Band 20, so you might consider importing the device. The device runs Android 11 and might be the first device with MIUI 12.5 out of the box.

Same main sensor as in the Mi 11 Ultra

The Xiaomi Mi 11 Pro uses the same camera sensor as the Xiaomi Mi 11 Ultra. It uses the Samsung Isocell GN2 sensor with a resolution of 50 megapixels, which is almost one inch in size and thus 5 times larger than that of the iPhone 12 Pro. In addition, the Dual Pixel Pro technology is used, which is supposed to improve the autofocus. HDR Fusion is also on board so that even better pictures with a high dynamic range can be taken. In addition, there is a revised Super Slow-Mo with 1920 fps, which corresponds to a 64-fold slowdown.

There is also an 8 MP periscope telephoto camera with 5x optical zoom or 50x digital zoom, which corresponds to a focal length of 120 mm. The sensor is optically image-stabilized, but only has a not quite as fast ƒ/3.4 aperture. Furthermore, the Mi 11 Pro works with an ultra-wide-angle camera with 13 megapixel resolution and 123° viewing angle. The familiar 20-megapixel selfie camera is on the front.

In fact, Xiaomi has somehow managed to squeeze a Pro version in between the Mi 11 and Mi 11 Ultra, which actually uses both models. The Mi 11 Pro has the same design as the Mi 11 and uses the same display, but also offers Dolby Vision support and an IP68 rating for the first time. The hardware is basically the same, but the 67W charging (cable + wireless) and the revised camera system are new. We are especially curious about the 50 MP main sensor!