Xiaomi Mi 11 Ultra: Is it coming after all? | Leaks & info about the Ultra smartphone

The Xiaomi Mi 10 Ultra was one of the most hyped smartphones of the past year and served as an anniversary smartphone on the occasion of Xiaomi’s 10th anniversary. That is why we did not expect a successor. Apparently, however, we can expect a Xiaomi Mi 11 Ultra after all! The video of a Vietnamese YouTuber shows the new Ultra smartphone – with mini display on the back?! 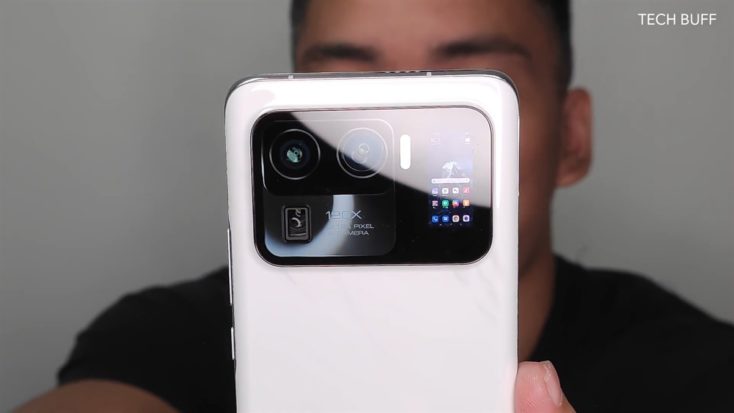 Xiaomi Mi 11 Ultra takes over much of the Mi 11 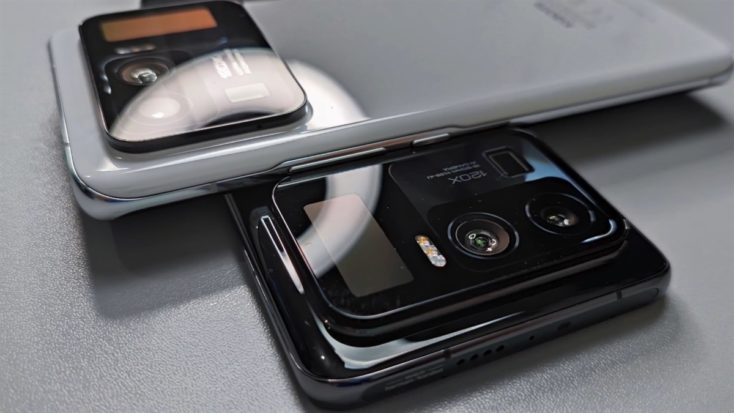 The Mi 11 Ultra is apparently available in two colors: Black and White, similar to the Xiaomi Mi 10 Ultra that we reviewed in detail. The front consists of a 6.8″ curved AMOLED display with 3400 x 1440 p resolution as well as 120 Hz refresh rate. Thus, it could be the same panel as in the Xiaomi Mi 11. Finally, the punch-hole camera is also in the upper left corner and the panel is protected by Gorilla Glass Victus. It reportedly even has an IP68 rating, which would protect it against dust and water. This would make it the first Xiaomi smartphone with such an IP rating, which would also be necessary in the presumed price range. 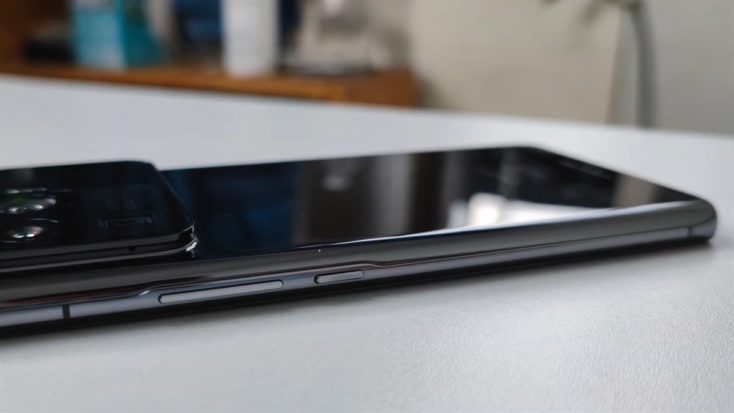 Inside, it is very similar to the regular Xiaomi Mi 11 as well. The Qualcomm Snapdragon 888 processor acts as the heart and will probably be equipped with at least 8 or 12 GB of LPDDR5 RAM as well as at least 128 GB of UFS 3.1 storage. A memory expansion seems unrealistic. In return, the battery grows to a whole 5,000 mAh, compared with 4,500 mAh in the Mi 10 Ultra. However, we are surprised by the charging technology: Supposedly, only 67 W of wired charging, 67 W of wireless charging, and 10 W of reverse charging are possible. The Mi 10 Ultra supported 120W wired charging, so this could be a step back or misinformation.

Otherwise, it is noticeable that the harman Kardon speakers of the Mi 11 have also been installed and that MIUI 12.5 is already preinstalled on the device. According to XDA Developers, this is even the global ROM – interesting! 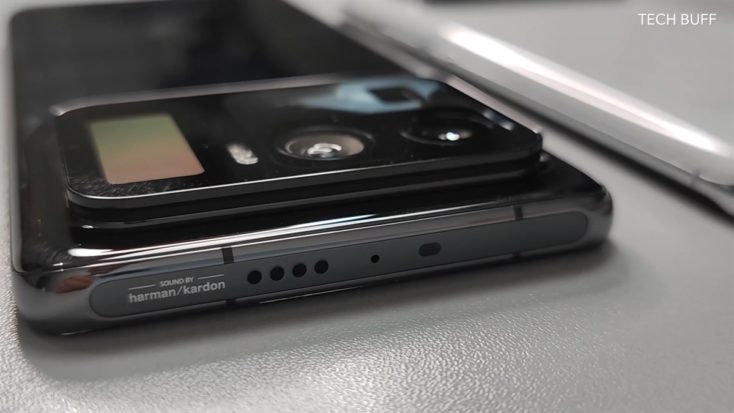 The camera of the Mi 11 Ultra: With mini display?

However, the really significant difference to the Xiaomi Mi 11 is the camera. There is a huge camera module on the back, which is reminiscent of the POCO M3 in terms of the basic design. However, the setup is of course completely different. A 50-megapixel sensor is probably used as the main camera, but more information is not available. Perhaps the work with Omnivision is continued here. The ultra-wide-angle camera offers a resolution of 48 megapixels, just like the periscope camera. The is supposed to have a 10x optical zoom and a 120x digital zoom, as it also says on the camera module.

But the most interesting detail is the small screen to the right of the triple camera! It can mirror the home screen and also display every single app. It is not said how big the display diagonal is. If you take the M3 for comparison, the display diagonal could be around 1 inch. The only use we can think of is for photos or selfies so that we can see ourselves. Can you think of a sensible use for it?

We honestly wouldn’t have expected that! However, several things are interesting for us here. Assuming it is true information & specs, it only shows how much of it you already get in the Xiaomi Mi 11. After all, except for the camera module, many components are the same or at least very similar. Secondly, it raises the question of the Xiaomi Mi 11 Pro, for which we have already collected some leaks. What should the intermediate step between Mi 11 and Mi 11 Ultra look like? There is actually not much room left. And thirdly: What is the small screen all about?

Unfortunately, we are still a bit in the dark, even though the pictures and of course the video look very real. Especially the details like the 120x zoom lettering or the harman Kardon speaker make us assume that it is a real Xiaomi Mi 11 Ultra. However, it is not yet known when, where and for how much money the Mi 11 Ultra will be launched. What do you think of the Mi 11 Ultra?