2 Kommentare March 30, 2021by Thorben
Hey, guys! Just a heads up: The linked offer is already a bit older and the price of the gadget might have changed or it might not be available anymore.

During the mega launch event, Xiaomi surprised us by launching a new smartphone series, at least for Europe. The Xiaomi Mi 11i positions itself as the first i-smartphone somehow between the Xiaomi Mi 11 Lite and the Xiaomi Mi 11. Actually, this is the global version of the Redmi K40 Pro+. 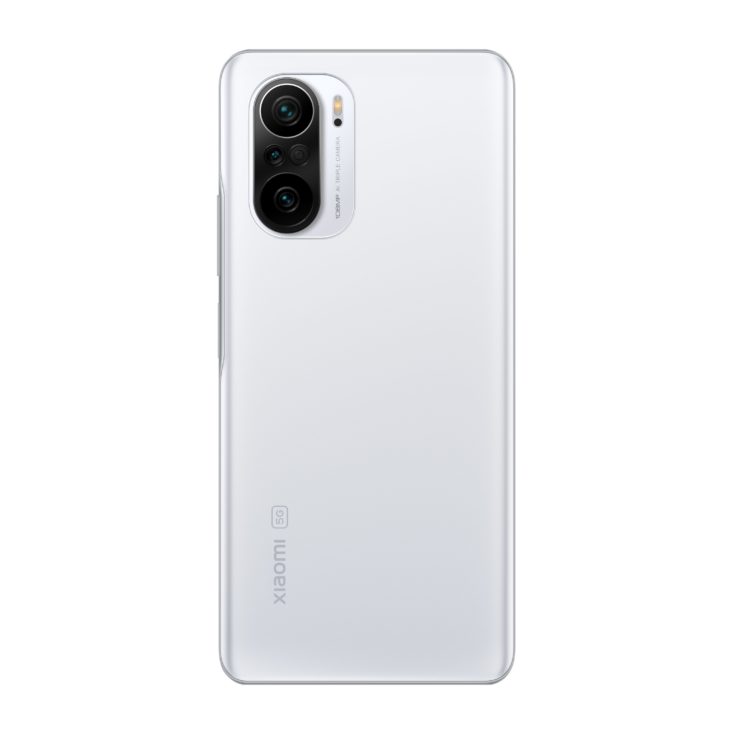 Technical data of the Xiaomi Mi 11i

The Xiaomi Mi 11i seems to be the “internal” answer to the POCO F3, which in turn is based on the Redmi K40, but also comes from its own ranks. All Redmi K40 models as well as the Xiaomi Mi 11i and POCO F3 use the same casing. The 6.67″ diagonal of the AMOLED screen with a Full HD+ resolution of 2400 x 1080 pixels sets the tone. The resulting pixel density of 394 ppi ensures a sufficiently good sharpness. More importantly, however, is the 120 Hz refresh rate and 360 Hz touch sampling rate, which together make for a very smooth experience. The Samsung AMOLED E4 panel also offers HDR10+ support, MEMC, and protection from Gorilla Glass 5. Unlike the Mi 11, this is a flat display!

The back is based on the Mi 11, but the camera module is a bit elongated like on the POCO F3. Like the POCO F3, the Mi 11i is available in black and white, only the third colorway differs, as Celestial Silver is used here. The back is also made of Gorilla Glass 5, measures 163.7 mm, but is only 7.8 mm thick. This makes for a total weight of 196g. 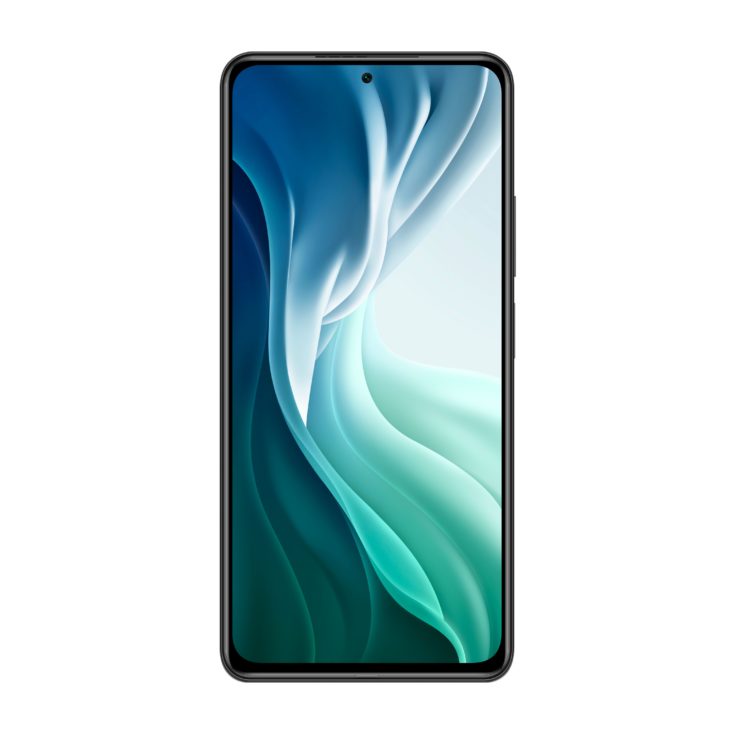 Like the Xiaomi Mi 11, the Xiaomi Mi 11i is powered by the Qualcomm Snapdragon 888 processor, the current flagship chip that runs at up to 2.84 GHz clock speed. Unlike the POCO F3, the SD870 is not used, which is also one of the main differences between the Redmi K40 and the Pro versions. The Adreno 660 GPU is on board as the graphics unit, and there is also an X60 5G modem, which makes the Mi 11i 5G-capable. The RAM is fast and large with 8 GB LPDDR5 memory and 6400 Mbps, just like the 128 GB and 256 GB UFS 3.1 mass storage. 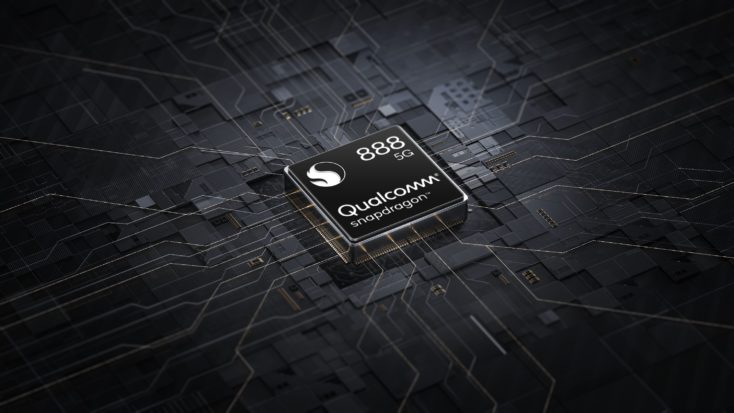 Like the Redmi K40 Pro+, the Mi 11i’s unique selling point is the 108-megapixel camera from Samsung, though it appears to be the HMX2 sensor and not the 1st generation like in the Mi 11. The camera works with an aperture of ƒ/1.75 and 9-in-1 pixel binning. The only i-smartphone so far, the Mi 10i from India, also works with the sensor. In addition, there is also an 8 MP ultra-wide-angle camera and a 5 MP telephoto macro camera. As usual, there is a 20 MP selfie camera on the front. 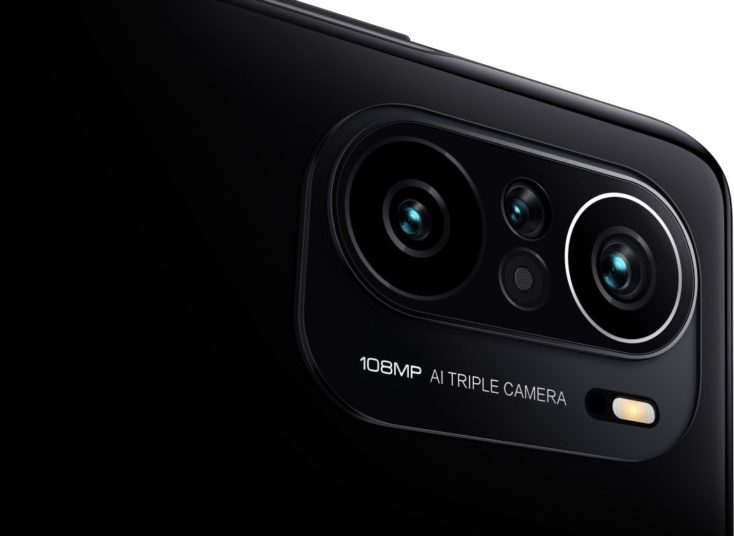 The battery of 4,520 mAh is minimally smaller than in the Mi 11 (4,600 mAh), which is why we are curious about the battery life, which is a weakness of the Mi 11. The Mi 11 does not feature wireless charging, but you can charge it with the included 33W charger. Beyond that, WiFi 6, Bluetooth 5.2, NFC, USB-C, IR blaster and stereo speakers are available. The Xiaomi Mi 11i runs the preloaded MIUI 12 based on Android 11.

As mentioned at the beginning, the Xiaomi Mi 11i is the global version of the Redmi K40 Pro+. It is a slightly slimmed down Xiaomi Mi 11, after all, it does without wireless charging, the 1440p display, Gorilla Glass Victus, and the harman kardon branding on the stereo speakers. Users who do not care about these features but are still interested in the Mi 11i can potentially save quite a bit. On the other hand, the almost identical POCO F3 is even a bit cheaper, but the main difference is the camera. The question about the POCO F3 Pro is probably settled now.

The Xiaomi Mi 11 starts in Europe at a price of 649€, which is 150€ cheaper than the normal Xiaomi Mi 11. What do you think of the Xiaomi Mi 11i? Would it still have been necessary?