2 Kommentare February 15, 2019by Thorben
Hey, guys! Just a heads up: The linked offer is already a bit older and the price of the gadget might have changed or it might not be available anymore.

On the officially published photo you can see that Xiaomi will go the same way again. You can see the “processor” under the transparent back. Whether they learned from their “mistakes” and are really transparent this time remains to be seen.

Much more exciting, however, is another detail or four other details. The Xiaomi Mi 9 Explorer Edition is directly equipped with four cameras on the back! While the Xiaomi Mi 9 for a Xiaomi smartphone is equipped with a triple camera for the first time, the Mi 9 EE directly adds one more. However, Xiaomi doesn’t yet reveal which functions the respective sensors fulfil. Of course, we hope for three different focal lengths (wide-angle, ultra-wide-angle and zoom lens) and a sensor for portrait mode. But a ToF sensor for AR applications would also be conceivable. 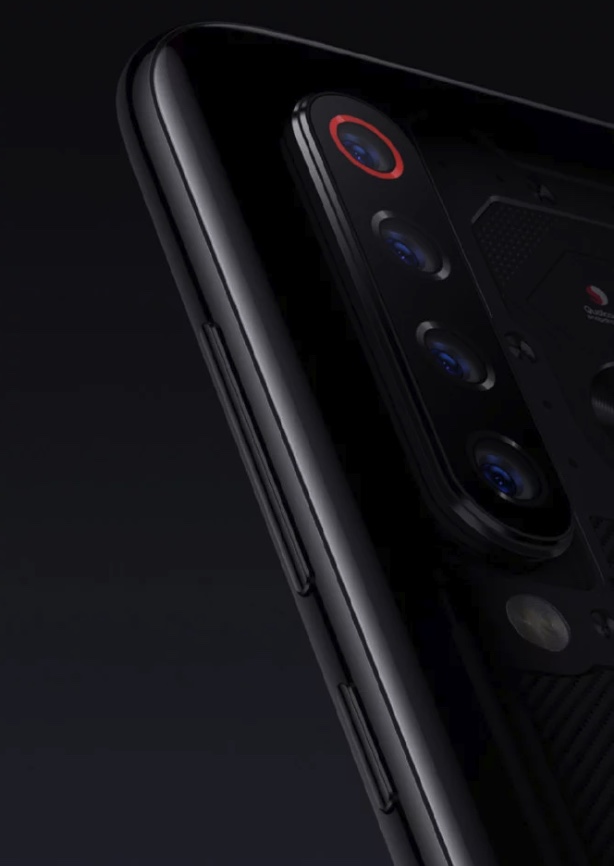 Otherwise the Specs should not differ greatly from the Mi 9. Inside, the current top processor Snapdragon 855 works, the AMOLED display measures 6.39 inches in the diagonal and in addition there is at least 8 GB RAM and 128 GB internal memory. The battery that was reduced by 400 mAh compared to the normal version in last year’s Explorer Edition is still questionable here. It remains to be seen whether this is also the case here.