1 Kommentare September 24, 2019by Thorben
Hey, guys! Just a heads up: The linked offer is already a bit older and the price of the gadget might have changed or it might not be available anymore.

You will notice: Today was Xiaomi day! During an official launch event the Mi Mix Alpha and the new Xiaomi Mi 9 Pro were introduced. The Pro version of the popular Mi 9 doesn’t offer many new features, but some. These include 40W charging, 30W wireless charging and 10W reverse charging. A 4,000 mAh battery now provides enough power, the processor gets a slight upgrade from the Snapdragon 855 to the Snapdragon 855 Plus. You can find all information in the article!

The Xiaomi Mi 9 hit the ground like a bomb earlier this year. Now the manufacturer has presented us with a pro version of the flagship. The Xiaomi Mi 9 Pro sets new records in terms of charging power and Qi charging. 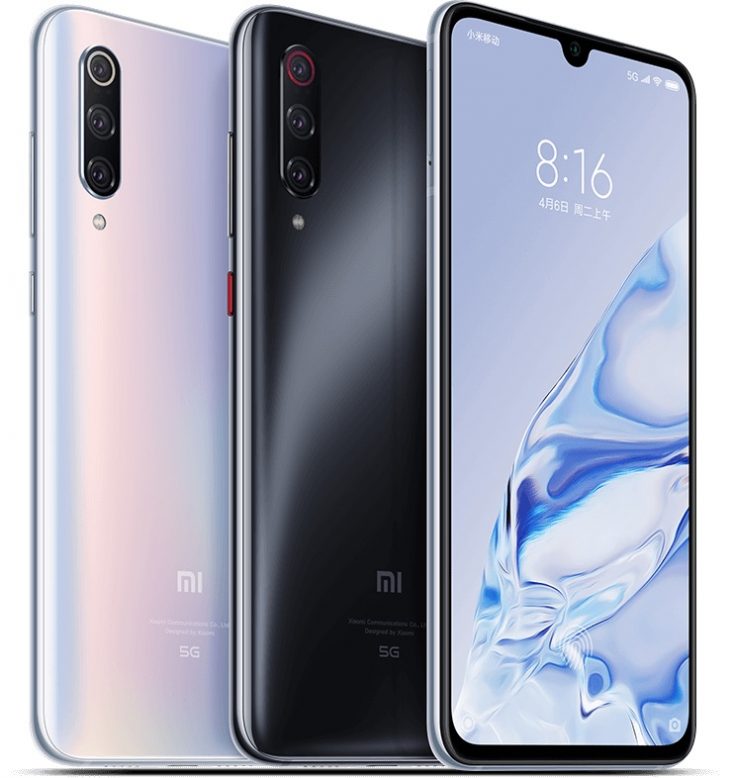 Same design as the Mi 9

In terms of design, not much changes compared to the Xiaomi Mi 9. The manufacturer continues to rely on a 6.39″ AMOLED display with a Full HD+ resolution of 2340 x 1080 pixels. The fingerprint sensor also sits again in the display and you stay with the Mi 9 Pro also further with the Waterdrop-Notch. According to Xiaomi, the display quality has been further improved.

On the back, of course, there is again a triple camera in the upper left corner. The main sensor is also again the Sony IMX586 48 megapixel sensor, which already provided very good shots in the Xiaomi Mi 9. In addition, there’s a telecamera and an ultra-wide angle camera with 12 megapixel resolution and 16 megapixel resolution – just like its predecessor. Otherwise, the 5G symbol, which sits under the Mi logo on the back of the camera, will also catch the eye of a trained eye. 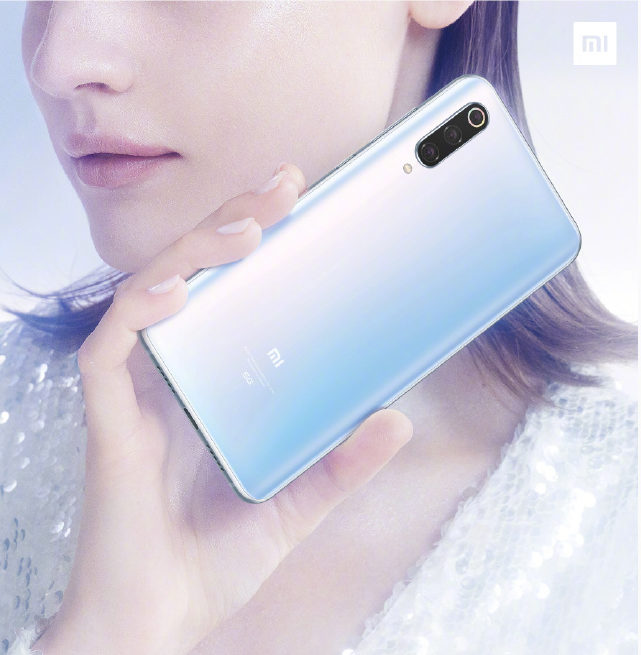 It’s interesting that they stuck with the old Notch design, which was changed with the release of the Mi 9 via software update. The cutout is now again the somewhat “harder” drop, which you can also see in the Redmi Note 7.

It was already clear in advance that the manufacturer would rely on Snapdragon 855+ from Qualcomm, which will also be used in the new Black Shark 2 Pro. The Plus version of the processor from the Xiaomi Mi 9 offers only a minimal improvement. The CPU is clocked a bit higher and offers up to 15% more graphics performance, but a strong difference to the Snapdragon 855 will hardly be noticeable.

In addition there is up to 12 GB LPDDR4X memory, which is a doubling of the previous RAM. In addition, there is up to 512 GB of internal memory. Although this isn’t the first time that so much memory has been used, the phone is still actually reminiscent of a hard disk. But of course there are also smaller versions: 8/128 GB, 8/256 GB, 12/256 GB and the mentioned 12/512 GB. But the biggest change is in the battery. Due to the 5G capability of the Xiaomi Mi 9 Pro, the battery was increased from 3,300 mAh to 4,000 mAh. It’s hard to say whether this also results in a longer battery life when using 5G, it depends a lot on the usage. But now it can be loaded even faster! Wired it supports 40W power, the predecessor supported “only” 27W Quick Charge 4+. With the new Mi Charge Turbo technology, the Mi 9 Pro even supports 30W wireless charging, setting the former record with the 20W Qi charger and also trumps Huawei.

What is new, however, is the function of reverse charging. This means that with the Xiaomi Mi 9 Pro you can charge other Qi-capable devices such as smartphones or headphones wirelessly. Xiaomi also does this relatively quickly, and there’s no 10W of power on the market yet. It even charges reverse faster than the new iPhones can be charged wirelessly.

The name extension Pro stems among other things from the fact that the Xiaomi Mi 9 Pro now also supports 5G. After the Xiaomi Mi Mix 3 5G, this makes it the manufacturer’s second 5G smartphone with 7 5G antennas. 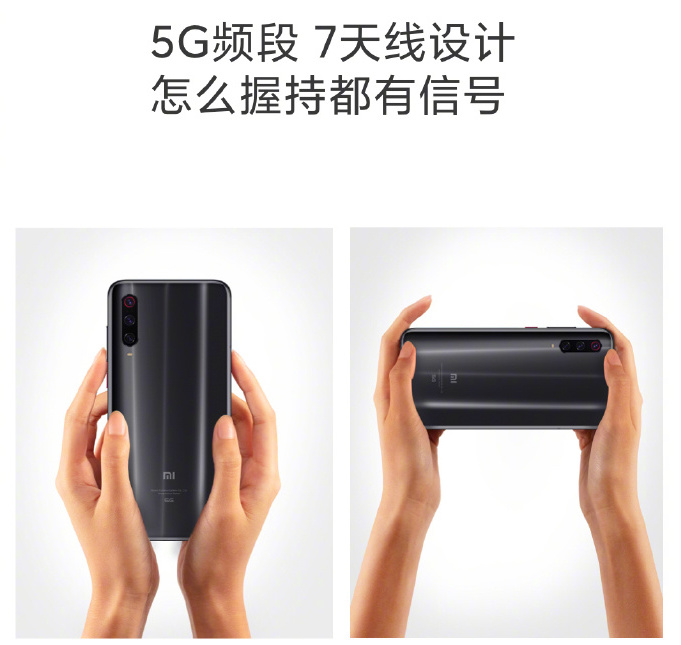 The new operating system was also presented at the keynote: MIUI 11, which offers a light, new design including font adjustment, dark mode and other functions. A cool feature is especially interesting for the Mi 9 Pro, but also for all AMOLED smartphones from Xiaomi. You can customize the Always On mode to display your own messages. MiDrop, Xiaomi’s version of Apple’s AirDrop, has also been renamed to Mi Share. In addition, Mi Work, this suite includes Mi Share, Documents and wireless printing and is supposed to simplify a lot, especially for people who use their Xiaomi smartphone professionally.

The Xiaomi Mi 9 Pro is a healthy but relatively specific development. The performance and design as well as the camera basically don’t change much to justify an upgrade. What’s really exciting is the support for 5G and the new record-setting charging standards for wired and wireless charging. For a 5G smartphone, the price is typically relatively low, as it is for Xiaomi. The smallest 8/128 GB version starts at about $516. Although its predecessor, the Xiaomi Mi 8 Pro, has been released globally, we don’t know for sure whether this is also the case for the Xiaomi Mi 9 Pro 5G. However, we strongly assume that the Mi Mix 3 5G is too special for the mainstream due to the slider, the Mi 9 Pro would be a much better choice to attract international attention.

Do you already have the Xiaomi Mi 9 and would you upgrade to the Pro version?