2 Kommentare March 14, 2018 by Maike
Hey, guys! Just a heads up: The linked offer is already a bit older and the price of the gadget might have changed or it might not be available anymore.

Xiaomi smartphones have always been equipped with their own interface based on Android. Just a few weeks ago, an update to the latest iteration of MIUI 9 was announced for all smartphones, and now the Xiaomi Mi A1 was announced as the first Xiaomis smartphone without its own user interface. We were finally able to hold a model in our hands and describe our first impressions. 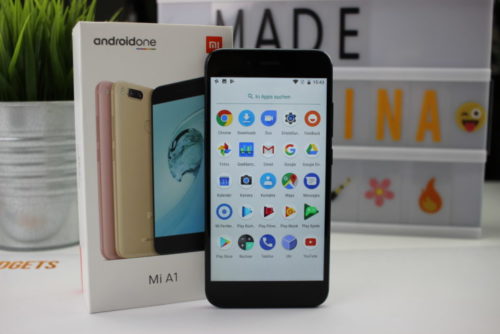 The Mi A1 is launched with Android One. This means a very minimalist and, above all, relatively new version of Android. For this reason, even Internet giant Google is playing its advertising drums for Xiaomi. This is mainly due to the great unfamiliarity of the operating system, as it was initially only designed for the Indian market.

Meanwhile, the Mi A1 is now on Android 8 Oreo. This illustrates the great advantage of Android One, which is highlighted by this quote:”With Android One, your phone will receive at least two years of OS upgrades to the latest version of Android. That means access to the latest innovations and a phone that always runs as smoothly as the day you bought it.”. 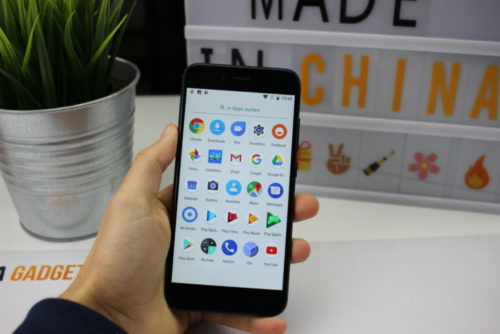 The Xiaomi Mi A1 is not only visually comparable to the iPhone 7 Plus, the technical specifications also allow comparisons to be made. The smartphone is 5.5 “in size and has a 1080p Full HD resolution. The processor is a Qualcomm Snapdragon 625 processor. The 64 GB internal memory provides 4 GB of RAM for fast work and enough space for all data. Hopefully the 3080mAh battery will last a long time. In addition, a two times 12 megapixel dual camera with double optical zoom was installed. This shows that the Xiaomi Mi A1 on the hardware side is identical to the Xiaomi Mi 5X. This also shows in the benchmark test. 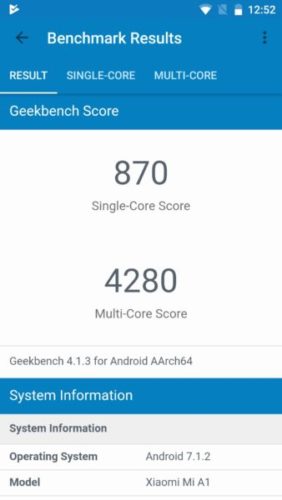 Dual lens camera as it should be

With many China smartphones the Dual Lens camera is unfortunately only a gimmick and does not bring any real added value. As we have already noticed with the Mi 5X, the results of the camera are really impressive. Both sensors trigger with 12 megapixels and produce really nice snapshots. Here are some more test photos: 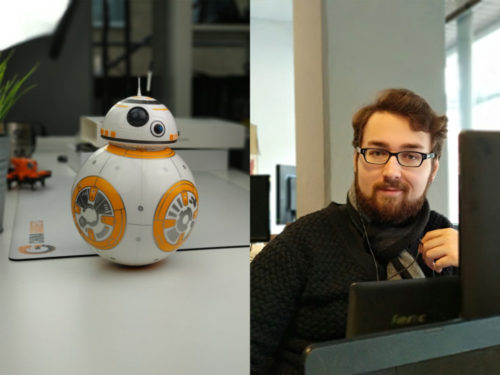 A Xiaomi without MIUI

Besides the fact that the Mi A1 is equipped with the necessary LTE bands, the only difference is the operating system. Otherwise, the Xiaomi smartphones always come with the in-house MIUI operating system, but the Mi A1 is delivered with Android One. It is easy to install and the translation is perfect. After a short update, our trial copy is now on Android 7.1.2. the only applications that are not Stock Android are two Xiaomi apps: Mi remote control and the Xiaomi feedback app. Otherwise, the Google Play Store and all other Google applications are pre-installed. 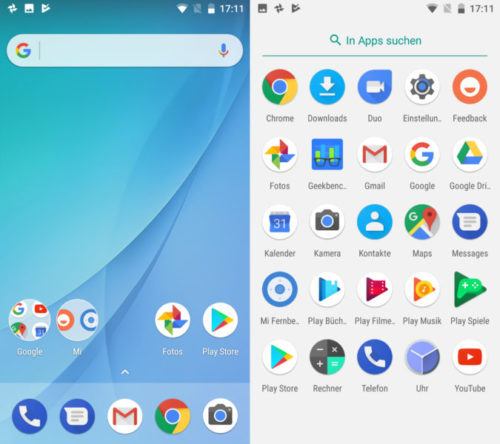