9 Kommentare October 30, 2019by Thorben
Hey, guys! Just a heads up: The linked offer is already a bit older and the price of the gadget might have changed or it might not be available anymore.

The latest information now reveals that the Mi CC9 Pro will even be equipped with five cameras. The module offers up to 5x optical zoom, 10x hybrid zoom and up to 50x digital zoom. 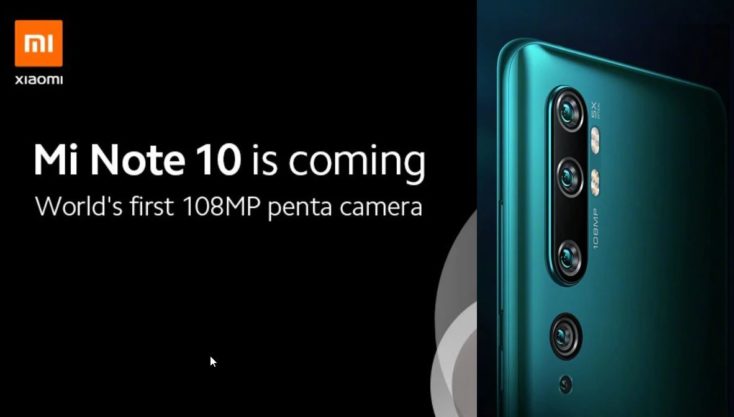 Instead of expanding established smartphone series such as the Mi Max or Poco series, Xiaomi has started a new series this year: the CC series. The Mi CC9 and the Mi CC9e have even found their way to Europe, but under a different name than Mi 9 Lite and Mi A3. Now apparently the top model of the series is on the agenda: the Xiaomi Mi CC9 Pro. 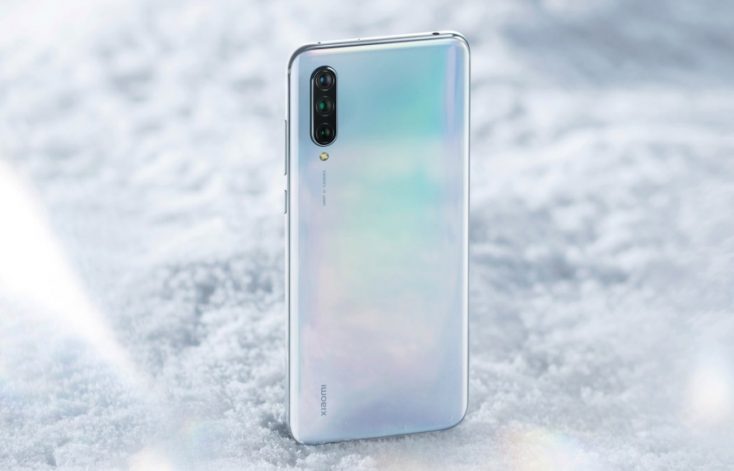 With the same camera as Mix Alpha?

The information so far is still about rumours and leaks. However, the special feature of the Xiaomi Mi CC9 Pro is probably that the new smartphone is to be equipped with the 108 megapixel camera sensor, which is also included in the concept smartphone Xiaomi Mi Mix Alpha. The ultra high-resolution sensor is brand new and, according to Xiaomi’s XDA developers, will be used in four smartphones. The two previous Mi CC9 smartphones rely on the Sony IMX586 48 megapixel sensor. It is not yet known whether a triple camera or even a quad camera like in the Redmi Note 8 Pro will be used. The second important information regarding the new Xiaomi CC9 Pro is the processor. According to the Leaker, which has been pretty reliable so far, the manufacturer uses the Qualcomm Snapdragon 730G. For example, the Snapdragon 730 is in the Xiaomi Mi 9T. However, the G stands for gaming and shows that it’s basically the same chip, only with slight changes. Most important is probably the higher clocked Adreno 618 GPU, which supports a bit more performance and higher resolutions (keyword: 108 MP camera). In addition, there are features tailored to gambling, such as better latency management for online gaming.

Since both CC9 smartphones are already relatively similar and the Pro versions of Xiaomi don’t differ much from the original, we also expect the CC9 Pro to have a certain look. Waterdrop notch at the top of the screen, AMOLED display, fingerprint sensor in the display and a large battery. The Xiaomi Mi CC9 or Xiaomi Mi 9 Lite measures 6.39 inches in the diagonal, which could also be the case with the CC9 Pro. However, a slightly larger screen diagonal of 6.53 inches would also be conceivable, as with the Redmi Note 8 Pro.

Sure, the 108 megapixel sensor attracts a lot of attention, but resolution isn’t everything. The Xiaomi Mi CC9 Pro is supposed to be introduced on October 24th, until then they will publish some new info. Since the other two CC9 smartphones were also released outside China, the probability for the CC9 Pro is also high. But under what name?

What would you like from the Xiaomi CC9 Pro?