1 Kommentare September 7, 2019by Thorben
Hey, guys! Just a heads up: The linked offer is already a bit older and the price of the gadget might have changed or it might not be available anymore.

Since the release of the Xiaomi Mi 9 this year, Xiaomi holds the record for the fastest Qi store of a smartphone. 20W wireless output power recharges the flagship in 90 minutes, currently no one can keep up with that. That doesn’t stop Xiaomi from introducing Xiaomi Mi Charge Turbo, an even faster wireless charging technology, on September 9. 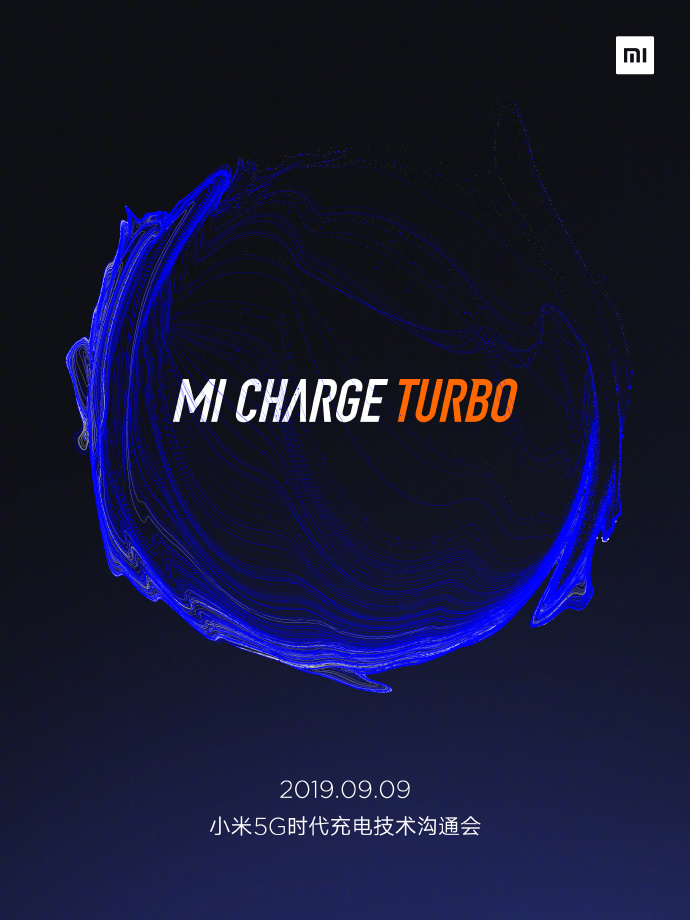 If you haven’t read our test for the Xiaomi 20W Qi charger yet and the letter combination “Qi” doesn’t tell you anything, a short explanation. The Qi standard refers to a method of charging electronic devices wirelessly by induction. The term refers to the Chinese word Qi. Qi (or Chi) means “breath” or “life force” in Chinese and plays a central role in various Asian religions.. 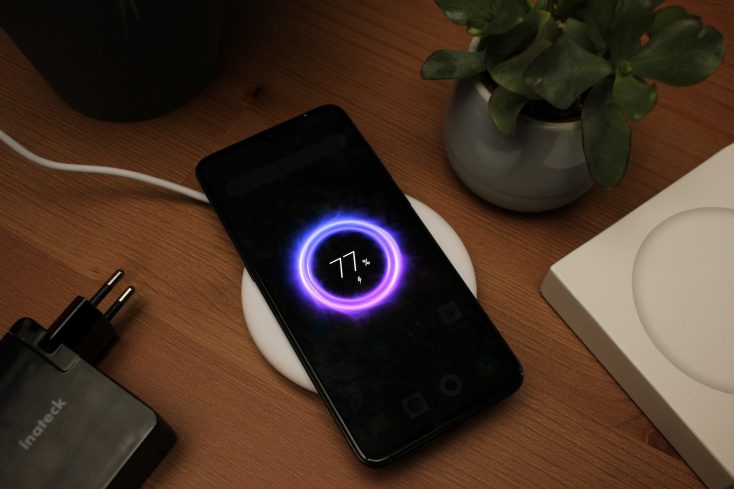 As mentioned above, the current maximum wireless charge power is 20W, which requires 27W of input in the form of 20V 1.35A for Xiaomi. Recently, Huawei also had a new wireless quick charge option with alleged 30W protected, which is to be used for the Huawei Mate 30. But it turned out that the new flagship supports “only” 25W wireless charging. Xiaomi will also be aware of that, so we expect at least 25W or 30W Qi charging as well to stay competitive. 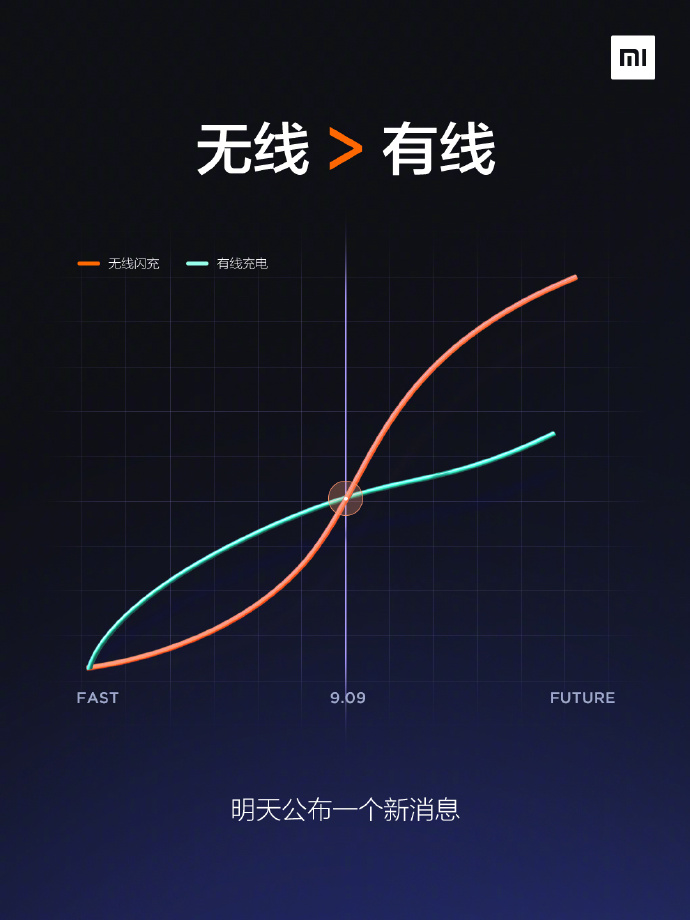 Interestingly, Xiaomi has only used 20W technology for the Mi 9 so far, but the Mi Charge Turbo will be used especially for 5G smartphones. These are equipped with a larger battery, since the new mobile phone standard is a power guzzler, so this only makes sense. Soon the Xiaomi Mi 9S 5G, Xiaomi’s second 5G smartphone, will also await us. The support for Mi Charge Turbo would make sense for the successor of the Mi 9.

The new quick charger Qi standard would also be conceivable for the Xiaomi Mi Mix 4, because the Chinese have already shared promotional material for Mi Charge Turbo via social media, which shows a history of the previous charger plugs. On the far right you can see that the technology is intended for 5G smartphones and when the turbo charging technology expects us. Mi Charge Turbo will be introduced on September 9th, so we won’t have to wait long. Of course we will keep you up to date and are curious to see in which smartphone the technology will be integrated.