We already know since the end of May that Xiaomi is planning a Xiaomi Mi TV Stick, the rumors about it have even lasted a few weeks longer. Now the 4K TV Stick has also been certified by the European EEC authority and is ready to go. Will the attack on Amazon succeed? 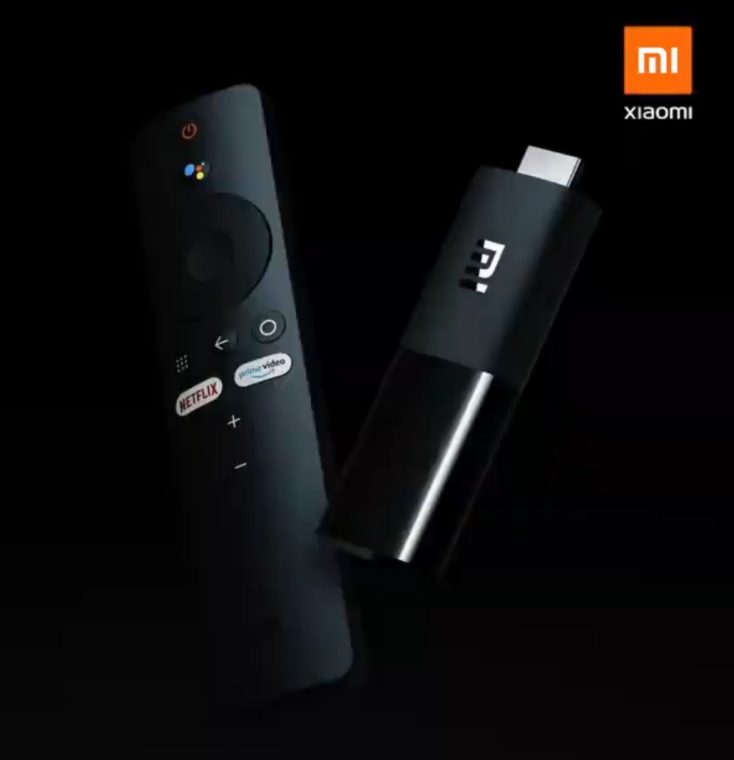 Already during the presentation of the Redmi Note 9 and Redmi Note 9 Pro the TV stick was teased for the first time. After the Mi Box S the new TV Stick seems to extend this product range.

Since it is a TV stick, Xiaomi doesn’t have many options in terms of design, but you still want to distinguish yourself from the top dog, the Amazon FireTV stick. To achieve this, Xiaomi has opted for a combination of a matt and glossy finish and the glossy Mi logo. But that’s secondary for use at home; thanks to the HDMI connector, the stick disappears behind the TV anyway. 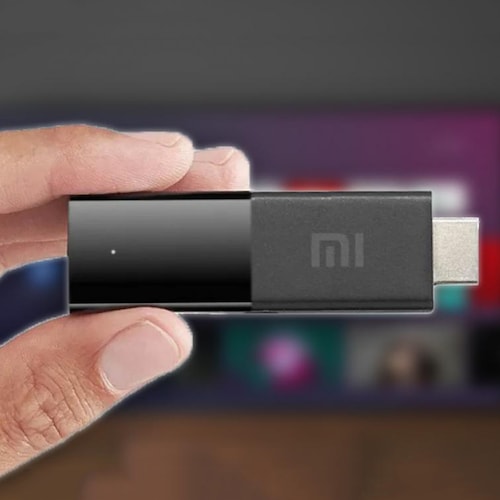 The Xiaomi Mi TV stick hasn’t been released yet, but GearBest already listed the technical specifications a few weeks ago. Xiaomi probably recycles the Amlogic S905 quad-core processor with 2 GHz from the Xiaomi Mi Box S, but in a revised version. In addition, there are 2 GB RAM and 8 GB internal memory, which leaves room for the Android TV operating system based on Android 9.

The Mi Band  TV Stick also supports 4K HDR content, DTS-HD, Dolby Audio, Netflix, Dual-band WiFi, Bluetooth 4.2, HDMI 2.0, and USB Type-C. Apart from the stick, you apparently also get a remote control, which probably has a Netflix and Amazon Prime Video button as well as a microphone for the Google Assistant in addition to the standard buttons.

Due to the certification it won’t be long before the Mi TV Stick is available in our shops, apparently it will be the first one to be sold in Europe. Of course you want to attack Amazon with it, but the price has to be right. There are currently rumours about a starting price of $80, which would be considerably more expensive than the Amazon Fire TV Stick 4K and also more expensive than your own Xiaomi Mi Box S. We hope and expect a much lower price.

Whether there is only a 4K version or also a “normal” version is not known yet. Do you find such a TV stick interesting and do you already use the Amazon version? Where do you see the advantages with Xiaomi?