The new Redmi Watch smartwatch was recently unveiled in China, and it now appears that a global version will be launched as well. The Xiaomi Mi Watch Lite is almost identical, but it has an important advantage! 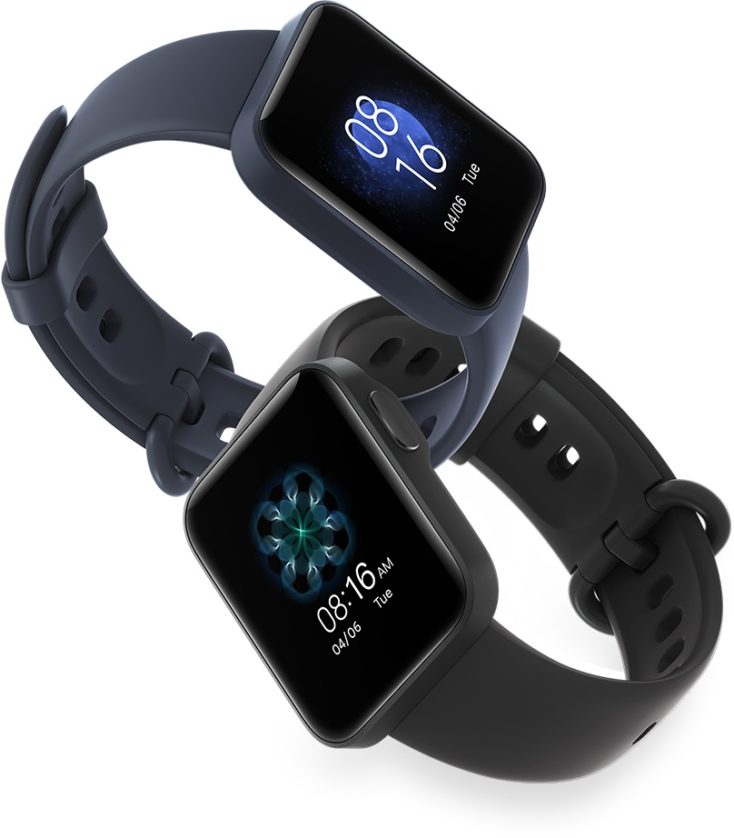 Xiaomi basically sticks to the rectangular design of the very first Mi Watch, which was only released in China, for the Mi Watch Lite. At second glance, you will also notice that it looks exactly like the Redmi Watch. That was also only introduced in China. The center of attention here is certainly the 1.4″ TFT color touchscreen display, which offers a resolution of 320 x 320 pixels. This adds up to a pixel density of 323 ppi, which is a strong value for a watch in this price range.

As expected, the display is not AMOLED, which means that the always-on display is not available and the battery life is theoretically shorter. In return, it is quite bright with 350 nits. There are again numerous watchfaces, over 120 to be exact, some of which are also customizable. 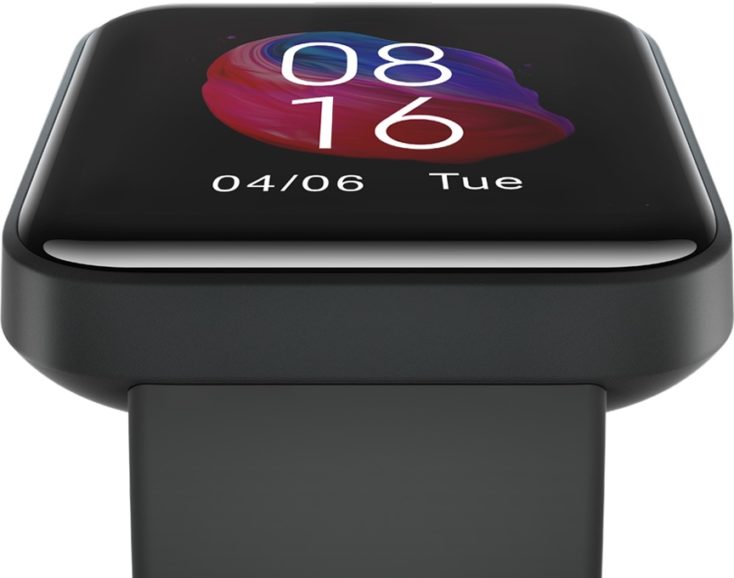 Just like the Redmi Watch, the Mi Watch Lite works with a function key on the right side. However, most of the operation is done via the touchscreen. The Mi Watch Lite is available in the same colors as the Redmi Watch: black, blue, green, gold and rosé. The watch cases are also darker in the darker colors, and they are gold-colored in gold and rosé. The silicone straps are apparently not as easy to change as on the Amazfit Bip S, but have their own mechanism. 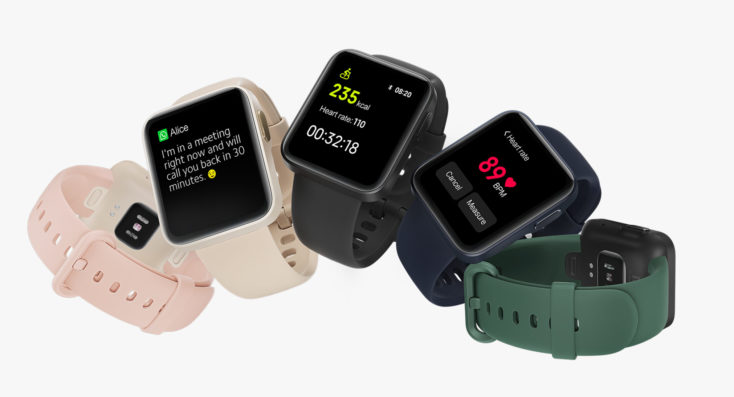 The Xiaomi Mi Watch Lite is protected against water according to the ATM 5 classification and, like the Redmi Watch, weighs just 35 g.

Range of functions of the Xiaomi Mi Watch Lite

The Xiaomi Mi Watch Lite is unfortunately not necessarily “smarter” than the Redmi Smaratwatch and is more of a fitness watch like the Amazfit Bip S or Amazfit GTS, for example. It works with its own operating system and therefore does not offer the option to install apps afterwards. Instead, there is the option of music control, watch functions like timer & alarm clock, notifications, breathing exercises, weather forecast, and thanks to the integrated heart rate monitor, gyroscope, and accelerometer, heart rate measurement and sleep tracking. 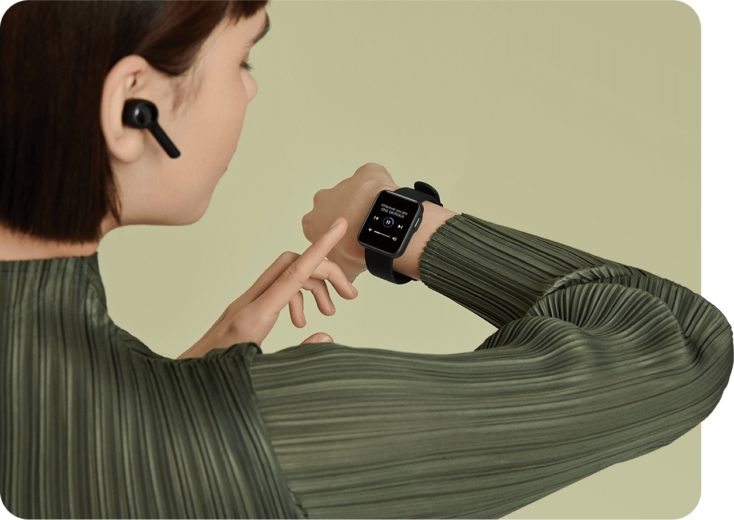 So Xiaomi also integrates four more sports modes here than on the Redmi smartwatch, which brings you to 11 “different” sports. These include running, cycling, trekking, swimming, but also cricket. The crucial difference to the Redmi Watch is then the integrated GPS, A-GPS and GLONASS. In theory, this should lead to more precise tracking results, but we can only judge that after a test. 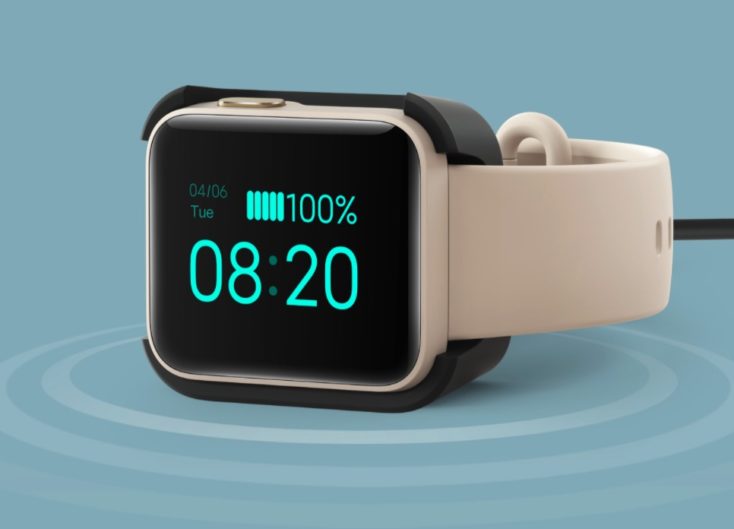 Unlike the Chinese Redmi Watch, it thus also lacks NFC or support for the XiaoAI voice assistant. We already suspected that this would be omitted in a possible global version when the Redmi Watch was introduced. In return, the battery is just as large with a capacity of 230 mAh and, interestingly, is even supposed to last 9 instead of only 7 days like the Redmi Watch. However, the GPS usage naturally reduces the runtime; Xiaomi advertises 10 hours of continuous GPS positioning.

What do you think of the Mi Watch Lite?