4 Kommentare December 19, 2019by Tim
Hey, guys! Just a heads up: The linked offer is already a bit older and the price of the gadget might have changed or it might not be available anymore.

Once upon a time there was a Chinese company called Xiaomi, which brought very powerful battery-powered vacuum cleaners with a chic design and top workmanship onto the market through several subsidiaries and third-party suppliers. Then they decided to handle it the same way as with smartphones: Many model versions, short product cycles and confusing model names. And so they developed the Xiaomi Mijia 1C. 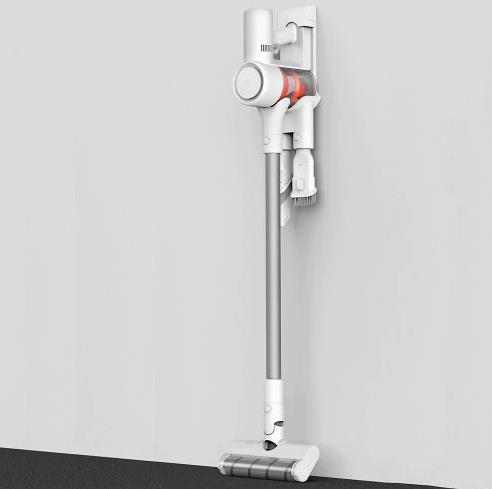 Perhaps a bit lurid the headline, but expresses our current feeling to the umpteen battery vacuum cleaners of Xiaomi. One would think that the many partner companies of the Chinese tech giant would also bring more innovations to light, but at the moment there are rather many versions with different technical data sheets:

A longer battery life is more important than the difference in suction power. Accordingly, one could say that the 1C could even be the better model of both. Of course you can’t say that exactly at a distance and without a test model. In general, Xiaomi hasn’t deceived much about battery life yet.

We are neither convinced nor particularly taken with this model. If it were up to us, Xiaomi wouldn’t have produced this umpteenth model. But since there were so many questions on your part about the vacuum cleaner, we didn’t want to withhold an article about it from you. Are you annoyed by the current product range or are you happy to have such a large selection?