0 Kommentare June 21, 2019 by Maike
Hey, guys! Just a heads up: The linked offer is already a bit older and the price of the gadget might have changed or it might not be available anymore.

Xiaomi already launched a night light in their Mijia series, which could bring light into the darkness without Bluetooth, WiFi or other smart functions. The Xiaomi Mijia Bluetooth LED Nightlight, in cooperation with PHILIPS, is a slightly smarter version of the gadget that can even be used via app. 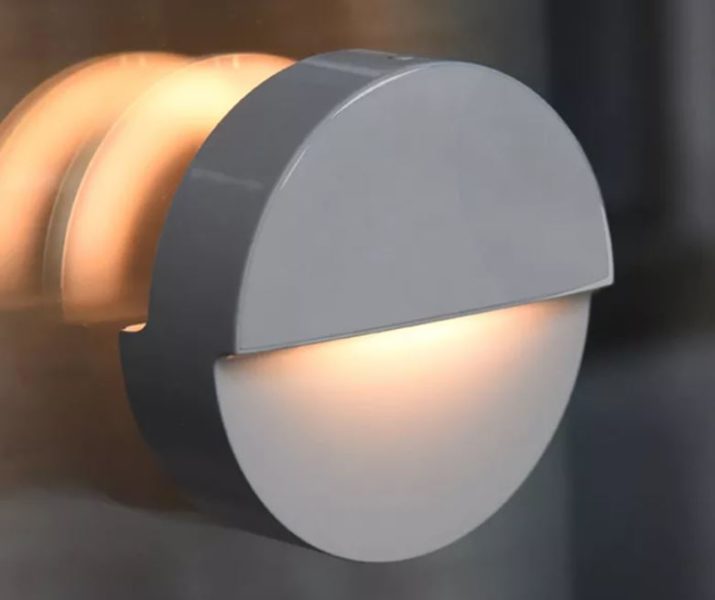 Please note that the manual is only available in Chinese. At least there is a QR-code printed in the manual, with which you can download the app either from the Google Playstore or Apple’s App-Store.

The Xiaomi Mijia Bluetooth LED Nightlight light makes a really solid impression from the construction. There are no manufacturing defects and with dimensions of 88 x 34 mm it is almost as big as the Xiaomi Mijia night light without Bluetooth function. However, with a weight of 150 g it is a little more than twice as heavy as the previous night light model. 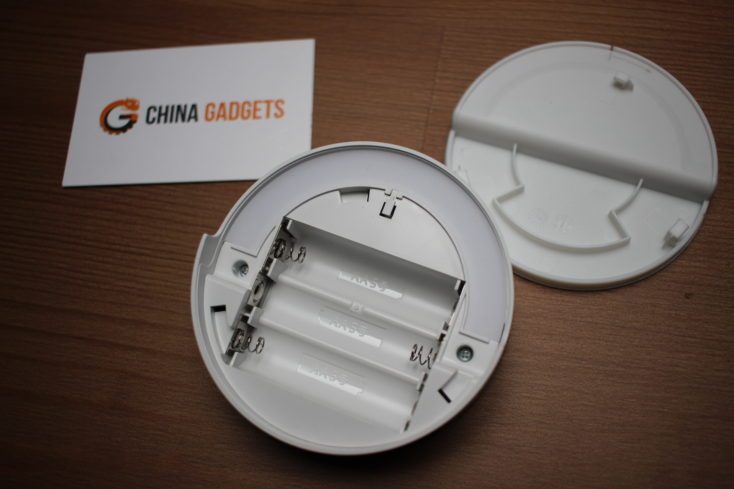 The enclosed adhesive strip can be attached to the cap itself so that the night light can be stuck to walls. Due to the design, however, it is not possible to glue the entire surface. For the adhesive strip a surface is given. 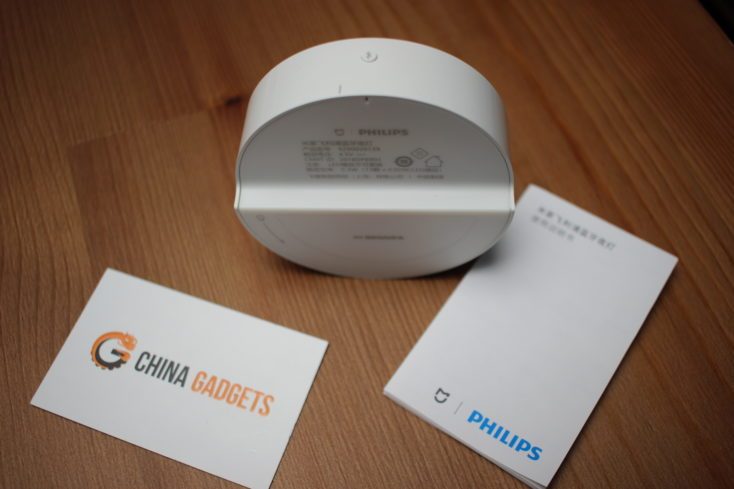 While the previous model had a control switch inside the battery compartment, the BT night light has a button on the top. The button is only used to connect the gadget to the mobile phone via Bluetooth. You have to press the button for a few seconds.

The Xiaomi Mijia Bluetooth LED Nightlight in a practical test

Within the app you can now choose between four ready-made scenes. With these the brightness and the duration of the delay is different depending on the scene. Via the upper sliders, one can also set user-defined how the night light should work.

According to the manufacturer, the device reacts to movement within a radius of 120 degrees and a distance of five to seven meters. In fact, the motion sensor of the Mijia night light worked very well. As soon as you are within range, the night light reacts to the slightest movement and responds quickly. 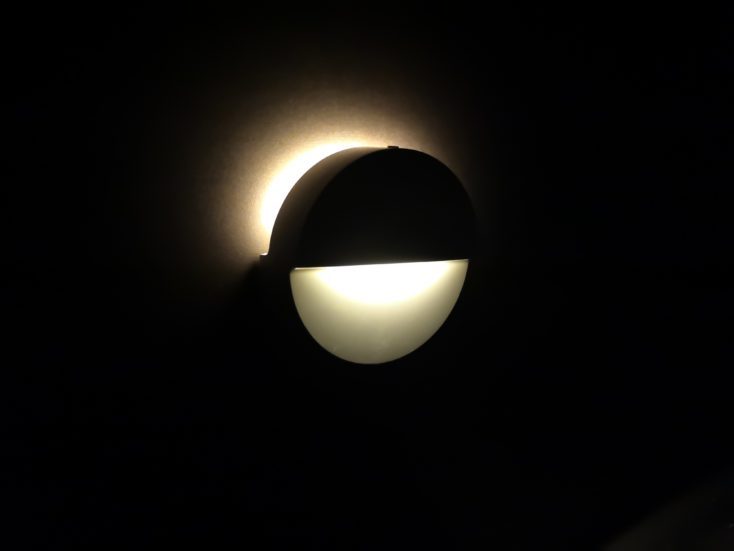 With regard to brightness, it can be said that the light is barely sufficient to find its way around in the dark. It is very pleasant for the eye. Even if you are already used to the darkness, you are not dazzled.

As expected, the small lamp worked perfectly in the test. It reacts quickly, doesn’t disturb the eye and illuminates the surrounding area enough to make it easy to find your way around. People with sensitive eyes can simply lower the brightness via the app.

Speaking of lowering: My only point of criticism is the missing recess on the back of the device, with which you can fix it to the wall with a screw. If necessary, you could hang it on a wall with the included loop, but it wouldn’t fit as tight as with a screw or the adhesive tape.