0 Kommentare April 9, 2021 by Maike
Hey, guys! Just a heads up: The linked offer is already a bit older and the price of the gadget might have changed or it might not be available anymore.

Xiaomi has been in the tool business for a while now, and in addition to precision mechanic sets, there is already a cordless screwdriver under the Mijia brand. Now they are crowdfunding a new cordless drill from Xiaomi Mijia on their own platform YouPin in China. With 30 Nm of torque and up to 1300 RPM, you should be able to drill a wide variety of materials and the whole thing in a modern design. 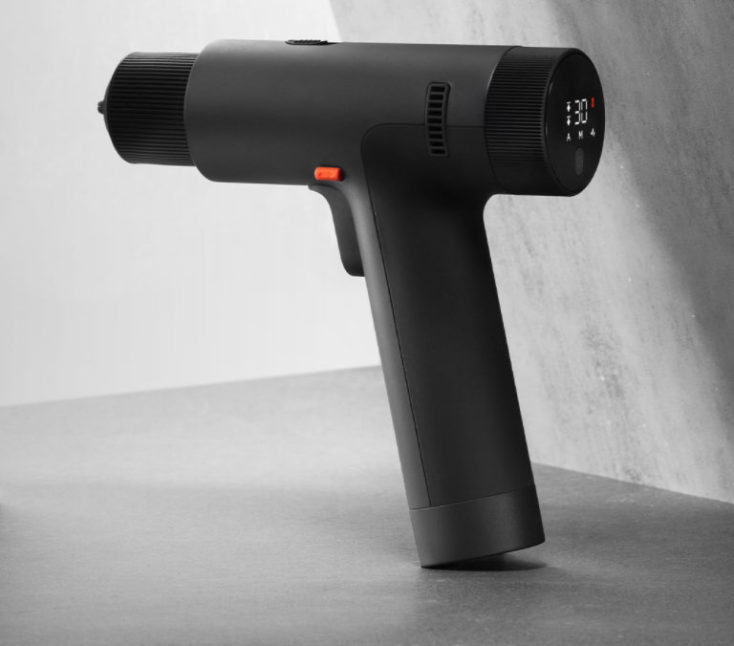 A cordless drill in a modern design

Once again, Xiaomi has to be given credit for one thing: the cordless drill looks really chic. If you’re usually used to a colorful plastic casing from such devices, you have a matte gray plastic surface with orange accents and a display on the back here. 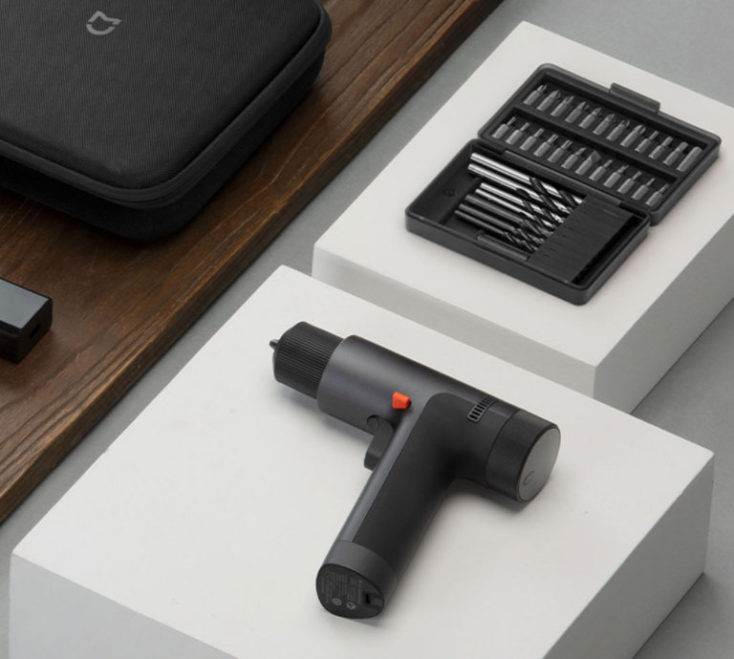 Of course, the Xiaomi cordless drill is also not stored in a plastic case, but in a fabric bag, which also holds the attachments and charging cable.

Charging via USB-C, typical for Xiaomi

Charging cable is also a good point here, because almost typical for Xiaomi, the cordless drill is charged via USB-C, which means you don’t need a special device. This is an advantage over competitors from Bosch, Makita or Hychika, which charge their batteries in a special charger, but at the same time you do not have the option to change the battery. If the screwdriver runs out while you are working, you will have to wait. 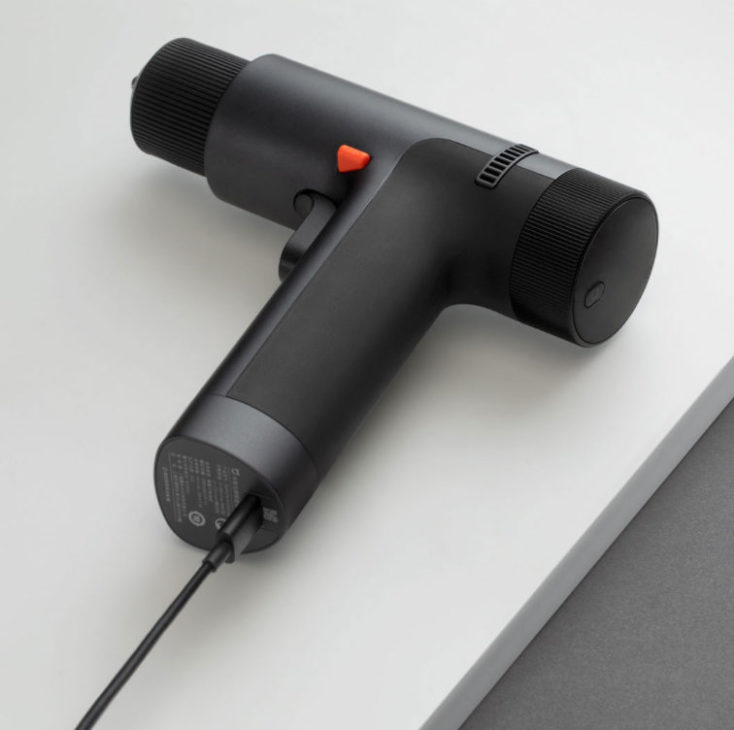 The Xiaomi Mijia cordless drill has a 2,200 mAh battery, with which you can drill through a 6 mm metal plate 22 times in a row, or 280 times a 4 cm thick wooden board, according to Xiaomi. So you should be able to get quite a bit done with one charge.

There are a total of three modes in which the cordless drill can be operated. One is the manual mode, where you can set the 30 Nm torque as you like using the rotary dial on the display. 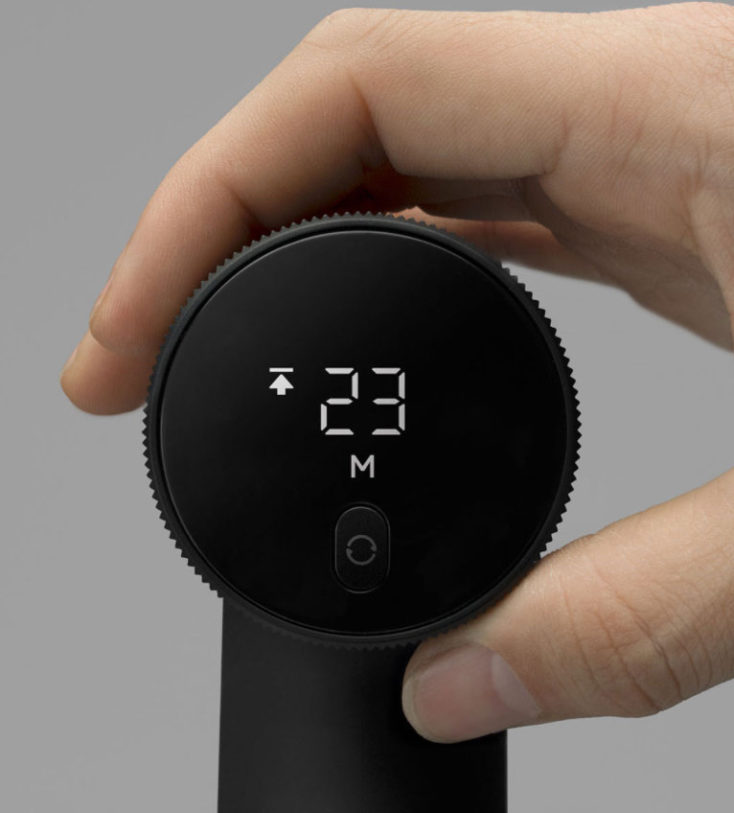 Then there is the automatic mode, where the cordless drill should automatically detect how much force it needs to apply. The last mode features a pulse gear where the drill automatically ramps up and down the torque. This is supposed to make drilling safer, and it is also supposed to be gentle on the material. 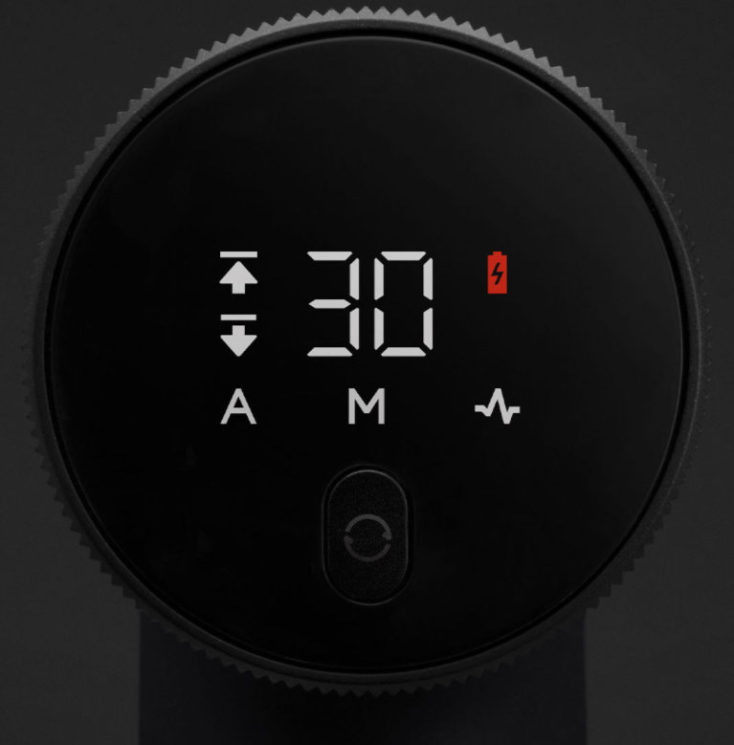 Besides plastic or wood, you should also be able to drill into aluminum and walls. The latter probably also depends on the type of wall, and you might need a somewhat heavier device there. 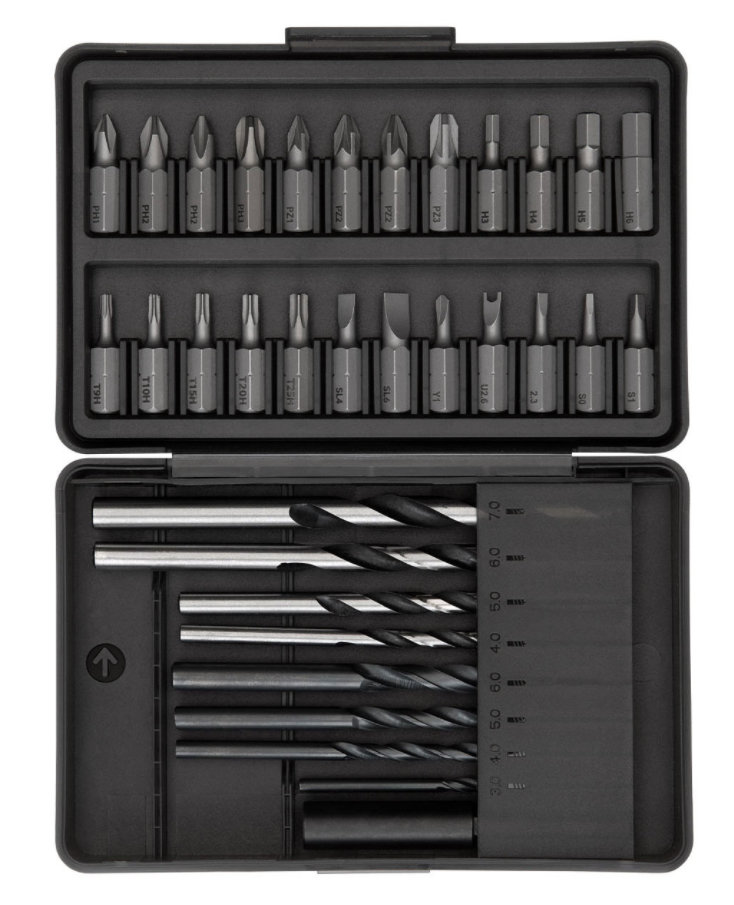 Without attachments, the best cordless drill has a hard time and that’s why the Xiaomi model comes with 8 drill attachments, four each for wood and metal. You can also screw with the 24 screw attachments, including the common Phillips attachments.

Assessment: Probably a cordless drill for the occasional user

You certainly don’t want to address the enthusiastic do-it-yourselfer here, but rather the person who occasionally needs a cordless drill. The idea of USB-C charging is practical, but an exchangeable battery would also be handy if you use the drill more often. It is currently crowd-funded on YouPin in China, where it is priced at 449 yuan (~€58/$67). Currently, it can only be found for around 130 €, which could probably still decrease. It is definitely more stylish and modern, but you have to decide for yourself whether that is so important for a tool.