Finally time to do something in the house? Xiaomi’s cordless screwdriver has dropped in price and is available at AliExpress for $34.77.

For the craftsmen among Xiaomi fans there is something new again. The series of tools has been expanded to include an electric hand screwdriver. It can again be fitted with various bits and, thanks to the built-in rechargeable battery, runs wirelessly of course. 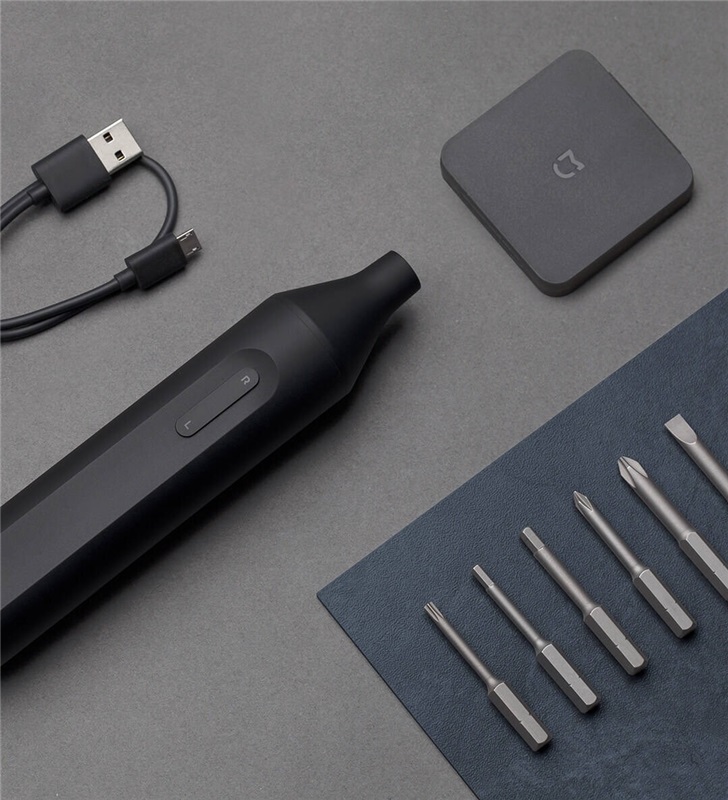 In principle, this screwdriver is a hybrid between the precision mechanic’s screwdriver, which it also looks very much like, and the cordless screwdriver that appeared in the summer of 2019. Similar in design to the screwdriver, only much thicker, but electric.

So the intended use is actually already clear. It is used where the cordless screwdriver cannot be used, but where you would still like to screw electrically and not by hand; for example when you have to loosen/tighten a lot of screws. In addition there are again a handful of bits; if you believe the pictures, there are six of them. The whole gadget weighs 185 grams, what should make a pleasant working possible.

Inside there is a 1.500 mAh battery that has, according to the announcement, energy for up to 180 screws. Of course, this depends strongly on the size of the screws and how tight you want to tighten them, how long you turn each screw and so on. We take it as an approximate guide value. 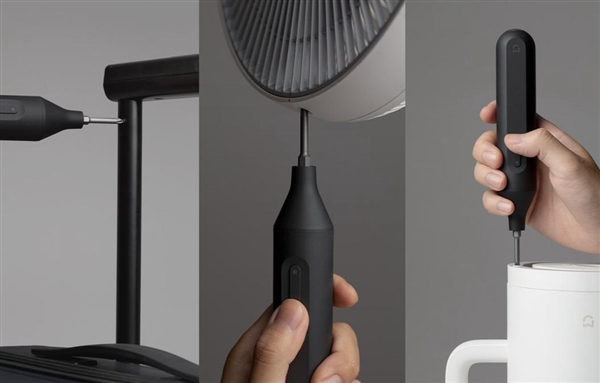 The cordless screwdriver does not have much in common with the precision mechanics set, which – as the name suggests – is intended more for small jobs. The bits are larger and longer and also meant for correspondingly larger screws. As far as the power of the motor is concerned, however, it still cannot compete with small cordless screwdrivers. The maximum torque is 3 Newton meters, compared to the 5 Nm of the Mijia cordless screwdriver or the 4.5 Nm of the Bosch IXO.

Again, the engine is not suitable for really tightening screws. You have to do this additionally by hand. If you can still use the Mijia cordless screwdriver without damaging the motor remains to be seen.

The price of the tool is said to be 149 RMB in China. Converted this would not even be $20, but if the screwdriver finds its way to us via import, $25-30 should be the expected cost. The cordless screwdriver will start a crowdfunding phase in China on February 5, 2020, a release date has not yet been fixed.