0 Kommentare July 24, 2021 by Fabian
Hey, guys! Just a heads up: The linked offer is already a bit older and the price of the gadget might have changed or it might not be available anymore.

Xiaomi gives their Mijia model with laser space measuring, or LDS, an upgrade with more suction power and an electric vibrating water tank. The vibrations apply more pressure to the floor, so the Xiaomi Mijia LDS 2 should be able to mop better. Successful upgrade? 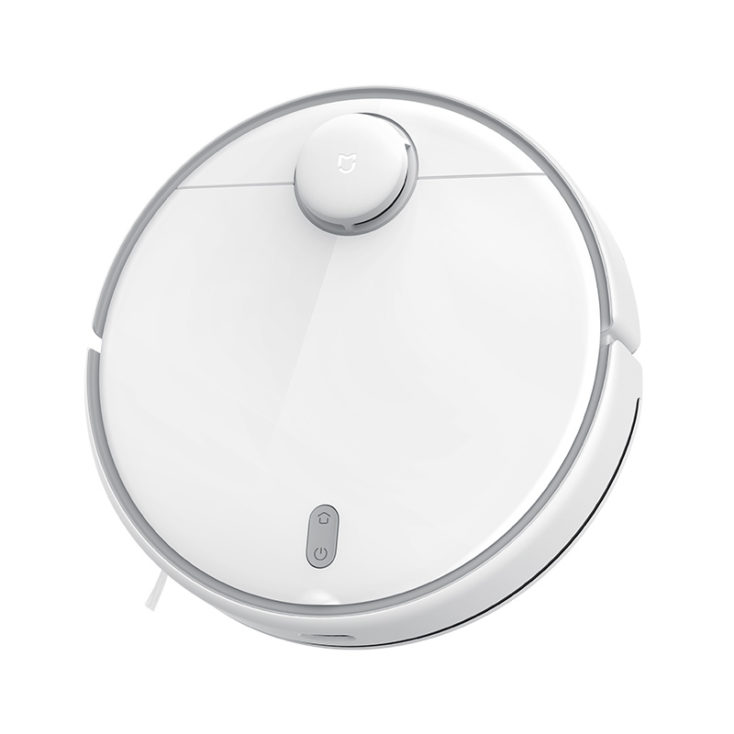 It has been almost 2 years since Xiaomi released the Mijia LDS robot vacuum cleaner. Now they have decided to upgrade and modernize it. Where they’ve done almost nothing is in the design, which continues to look pretty consistently the same. However, the tower on the top is now no longer oval, but round as usual.

The predecessor already navigated via laser space measuring (LDS) and thus found its way through your premises. Now, the new LDS 2 is equipped with a ToF sensor at the front, which acts as a collision sensor.

This allows the robot vacuum to better assess what’s in front of it, reducing collisions with furniture. As a result, the entire navigation should be much more unerring and seem more planned.

The suction power has also been increased from 2100 pa to 2800 pa. Thus, the robot vacuum should still work well on hard floors, but have even more power for carpets.

The mopping function has also received an upgrade. Here you now use a vibrating water tank that vibrates up to 10,000 times a minute. So it rubs more on the floor than with a conventional water tank, where the mop is just pulled over it. Therefore, the mop function should be able to achieve a better result here. People also once again emphasize the use of an antibacterial mop, which is of course reusable. 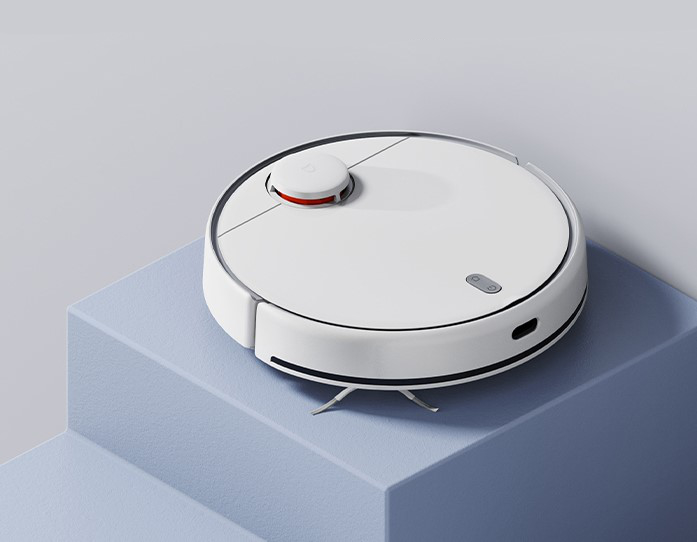 Apart from that, we have the same model as the predecessor in large parts. The power supply is still provided by a 3200 mAh battery and the charging contacts are also still on the back.

After 2 years, Xiaomi has probably thought that we can slowly improve something here. Previously, a vibration water tank was added to the Mijia 2c. Compared to this, the new LDS 2 naturally has the advantage with laser space measuring and the new collision sensor. The increased suction power is also a welcome innovation. It could definitely be interesting to see how the new Xiaomi model does against Roborock’s top model the S7. The robot is about to go on sale in China and will be sold there for an MSRP of 1799 yuan (~235€/$277). With a global version or the China stores, we will probably pay a bit more initially.

What do you think of the new Xiaomi LDS 2 robot vacuum cleaner?