0 Kommentare September 28, 2019by Jens
Hey, guys! Just a heads up: The linked offer is already a bit older and the price of the gadget might have changed or it might not be available anymore.

Finally our truck arrived. ❤ We are looking forward to the construction. The price of the unfortunately not quite cheap model is currently down to $169.99 (it used to be $190). 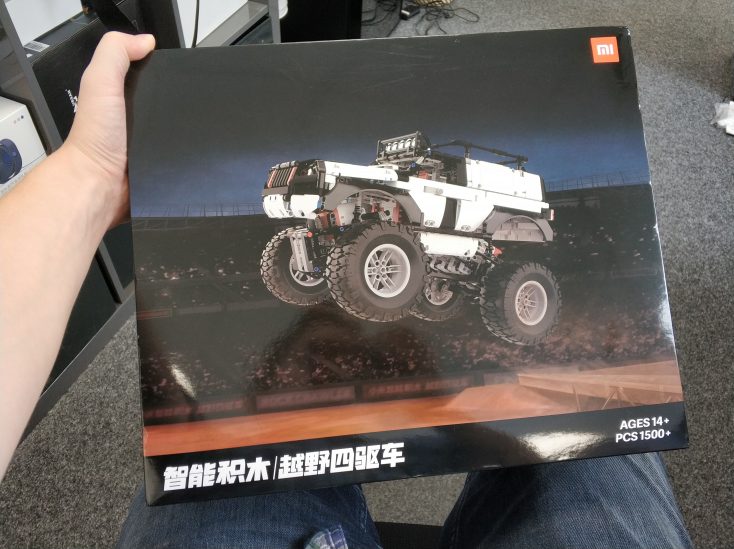 If you already own the truck, you will now find instructions below on how to use the Chinese assembly instructions and how to assemble the kit as well. Have fun!

Xiaomi adds another model to its clamping brick series, which appears under the Mitu toy brand. It is a truck consisting of over 1,500 parts, which is also motorized again and can be remote controlled. 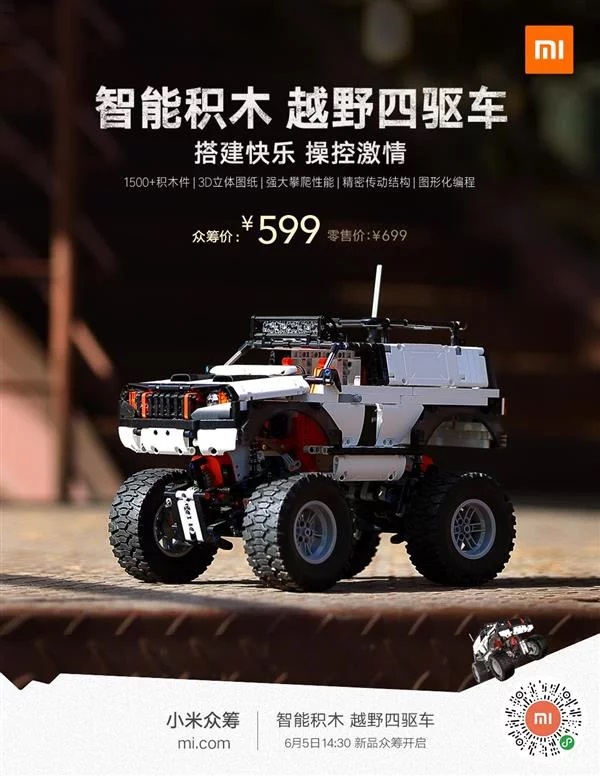 It is not the first remote controlled kit from Xiaomi. Even the Mitu Robot and the Mitu Rover, both of which fall more into the category of “futuristic robots”, could be controlled via smartphone. At that time, it was even possible to program movement patterns. After a kit for children, the tipping truck and the crane were followed by two more classic models that had no remote control, but many moving parts. Obviously, however, they didn’t want to stay, and with this vehicle they continued to rely on the combination of kit and remote control.

Measured by the number of parts it is the biggest model of Xiaomi so far. The two robots had around 1,000 individual parts, the other vehicles had significantly fewer. The assembly is likely to be correspondingly time-consuming. This is basically a good thing – after all, building is what is most fun. The advertising clip already indicates that there will be instructions on the mobile phone again, next to the classic printed instructions.

The engine should be a clear upgrade to the previous models (we are talking about a maximum torque of 430 mN). But it also needs the power, because it is a four-wheel drive with which the truck should also be able to conquer inclines of up to 30°. Why then, however, in the above-mentioned advertising clip on a stop motion video… It will still show how well the off-road truck really drives. 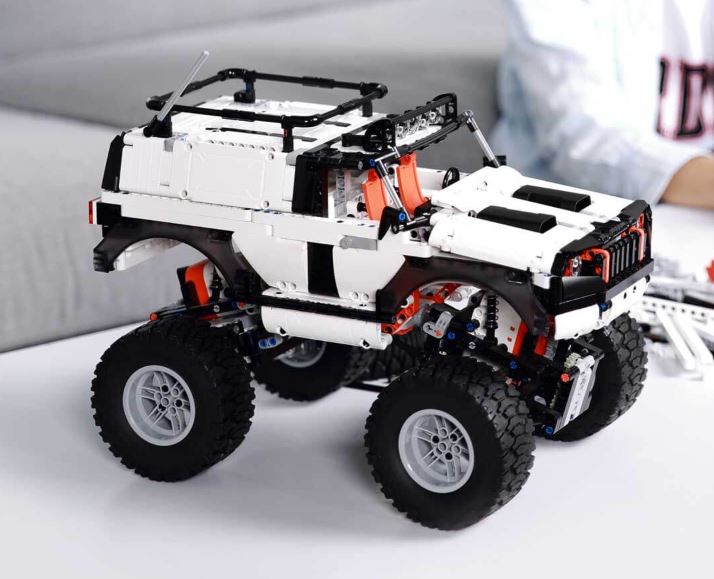 The building instruction in the chinese app

The kit is delivered without instructions, instead you can find them only in the app – welcome to 2019. In the international app “Mi Robot Builder” only the models Mitu Robot and Mitu Rover are available so far. Even a change of language or location does not change this. If you have now bought the truck and want to build it up, you can make do with the Chinese app. This is a bit more cumbersome, but feasible. Steps 1-4 may be optional, you will need the second app from step 5.

In the manual all functions will be explained to you in Chinese, but you can ignore it. With the arrow keys you can navigate through the individual steps, the added parts (on the picture the black cogwheel) are even animated and move.

The manual can apparently not be pulled out of the app, which means the app is needed to build. After the construction you can delete the app of course again.

We finally got our own model and will soon be able to tell you more about the construction and the features.