0 Kommentare November 14, 2019by Jens
Hey, guys! Just a heads up: The linked offer is already a bit older and the price of the gadget might have changed or it might not be available anymore.

Xiaomi’s product range is constantly being expanded. This time with a PC monitor. The Xiaomi Monitor has a 23.8 inch screen, is called XMMNT238CB and is available for about $180. 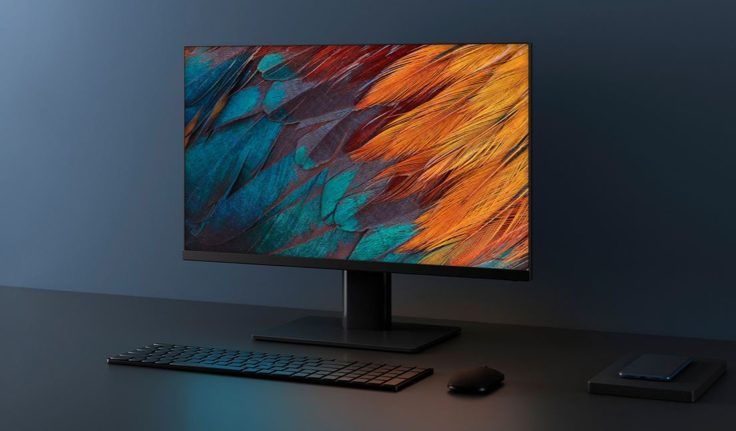 Of course, Xiaomi also makes monitors – who would seriously question that now that the company is expanding into every imaginable area of consumer electronics?

First of all, a sobering realization: It is simply all about a monitor. Nothing is “smart”, there is no app or other unusual features. The monitor is also not multifunctional to use as a cutting board or night light (well, you can probably do both anyway, but you know what I mean). That doesn’t have to be bad now, but with Xiaomi we’ re used to other things.

The display has a screen diagonal of 23.8 inches, which is a common value for monitors today. Externally, it is kept simple, with very thin screen edges on the sides and at the top. The latter is especially good if you use two or three monitors next to each other. The cover is made of plastic and metal, although it is not quite clear which parts are what. It is conceivable that the monitor itself has a metal case and the holder is made of plastic. At the mounting we also find the connections, whereby there is only an HDMI input and a power connection. The keys – in metal look, but not visible from the front – are located under the display.

Specs of the display

Here we find quite common data for a monitor of this size. Full HD resolution with a 16:9 aspect ratio is probably the most common combination at the moment. A refresh rate of 60Hz and a color space of 72% NTSC are also normal values. In addition, a reaction time of 6 ms is given. 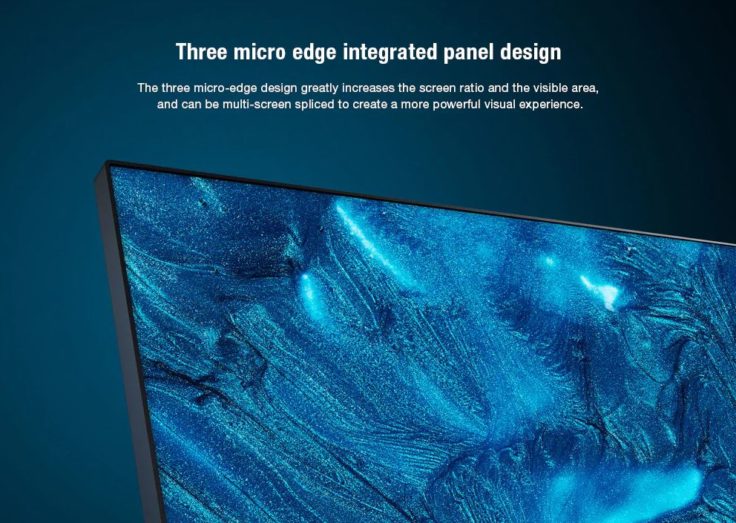 Its size and other features make it particularly interesting as an office monitor or for private office applications. While gaming can be played on it without any problems, the monitor lacks the special features that would make it stand out. But Xiaomi has this 34 inch curved monitor with 144Hz in its assortment, which is explicitly designed for gaming.

Loudspeakers are built in, but they are not discussed in detail.

In China the monitor is once again sold at a very attractive price – about $90. But we pay a bit more again, and currently you can find it for $180 and up in the various China shops. Basically not a bad price (even if not a very good one anymore), nevertheless the monitor might fail due to the existing competition. Monitors with the same or better specs from well-known brands like HP, BENQ and LG are available for less money on Amazon.

So I don’t see any reason to import the Xiaomi PC Monitor from China. It could become an option if it is sold directly here or at least from a warehouse here.