0 Kommentare October 13, 2021 by Fabian
Hey, guys! Just a heads up: The linked offer is already a bit older and the price of the gadget might have changed or it might not be available anymore.

The Xiaomi Notebook Pro X 14 does not have an OLED screen, but it does have a high refresh rate of 120 Hz. It also has an Nvidia RTX 3050, which also makes modern games possible on the notebook. A well-rounded overall package? 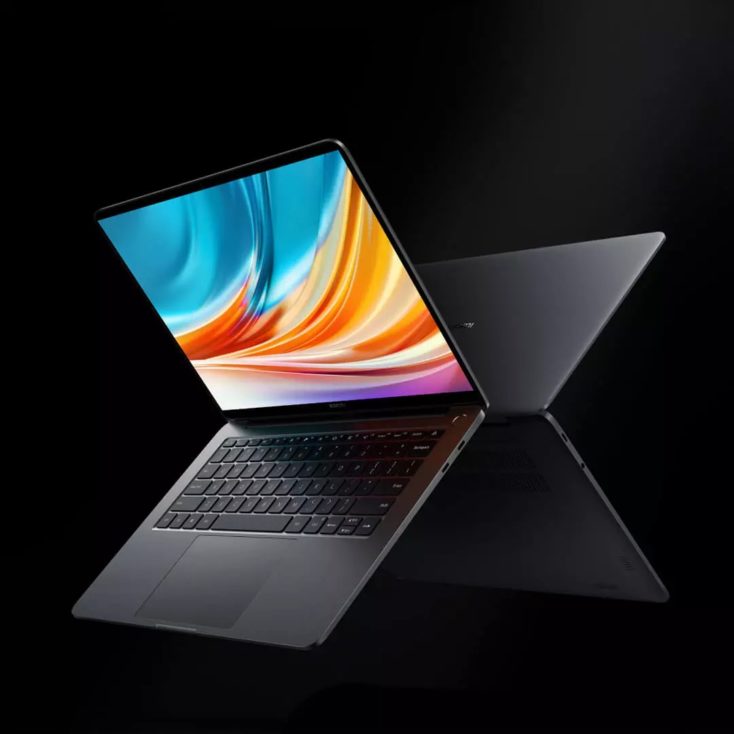 Externally, the various Xiaomi notebook models resemble each other. The Pro X 14 has a dark gray aluminum case, and the only accent is a glossy Xiaomi logo on the lid. When you open the notebook, you can already see the QWERTY keyboard. It differs from the QWERTY layout we use and, for example, the key on the left side for larger and smaller is missing. 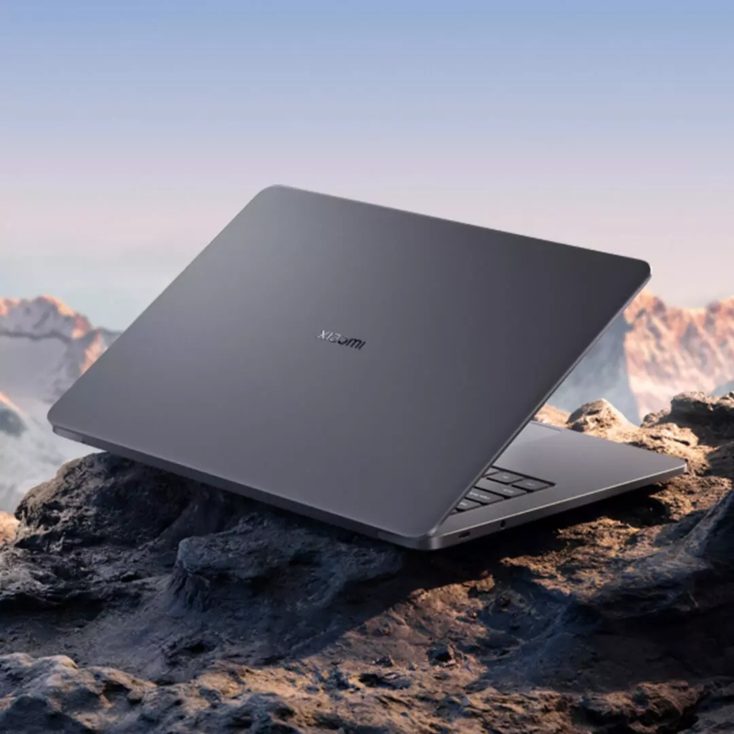 Thus, you can only help yourself with stickers to a limited extent. Thus, the keyboard is a compromise for German users or you might even prefer this layout. As has become very common by now, the fingerprint scanner is located in the start button, which you can use to log in to the laptop.

No OLED but high refresh rate 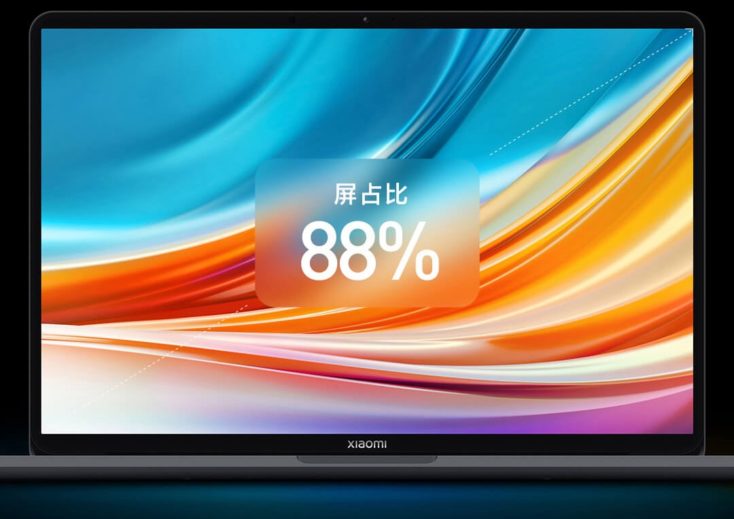 The color space coverage of 100% sRGB is also quite good and the color accuracy is △E=1.5, which is a good value, although the Huawei MateBook 16 scores better here, for example. A screen-to-body ratio of 88% is achieved and the webcam is installed above the screen.

An Intel i7-11370h processor (4 cores, 8 threads, 3.3 – 4.8 GHz clock rate) is responsible for the performance in the Xiaomi notebook, which is quite performant. There is also the integrated Iris Xe G7 graphics card with 96 EUs (Execution Units). However, this is not alone, because the notebook also has an RTX 3050 from Nvidia installed. 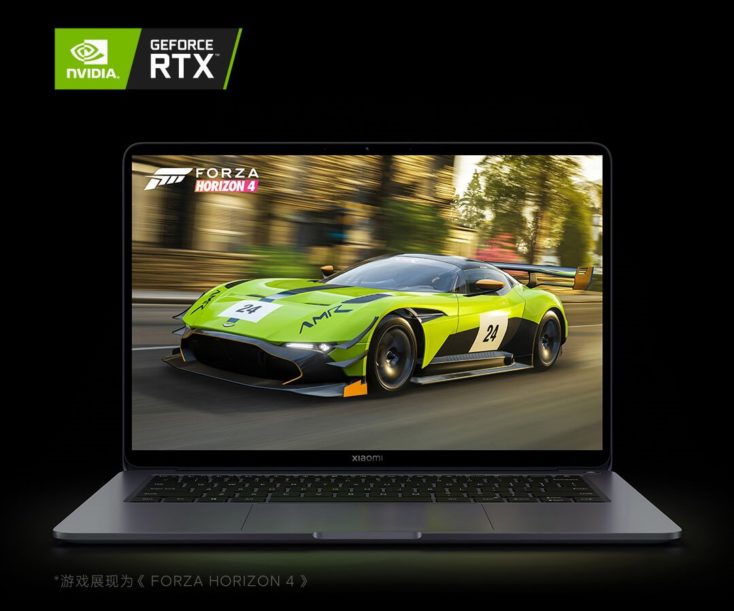 The native resolution of 2.5k is rather tight for modern games, but older and e-sports titles can be played on the notebook. If you want to play modern titles smoothly, you can reduce the resolution. In terms of memory, 16 GB of DDR4 RAM and a 512 GB NVMe SSD are installed.

USB-C for all ports

The ports are a bit sparse. There are four ports in total. There are two USB-C ports on the right, one of which is equipped with Thunderbolt 4. Another port is found on the left, next to which is a headphone jack. 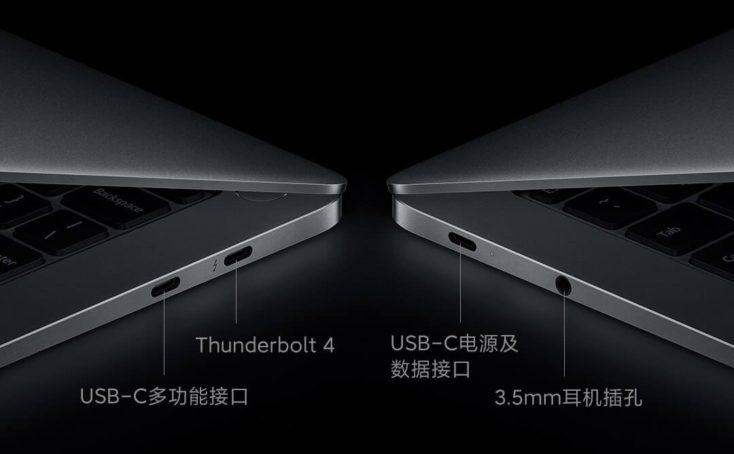 Thus, there is no direct video output or USB-A and you have to work with adapters or hubs. Wirelessly, you access the network via Wi-Fi 6 and Bluetooth 5.2 is also present.

A 56 Wh battery takes care of the power supply. This is supposed to enable 8.5 hours of video playback. The battery is then charged via USB-C with the 130W power adapter, which is supposed to recharge half of the battery in 32 minutes. 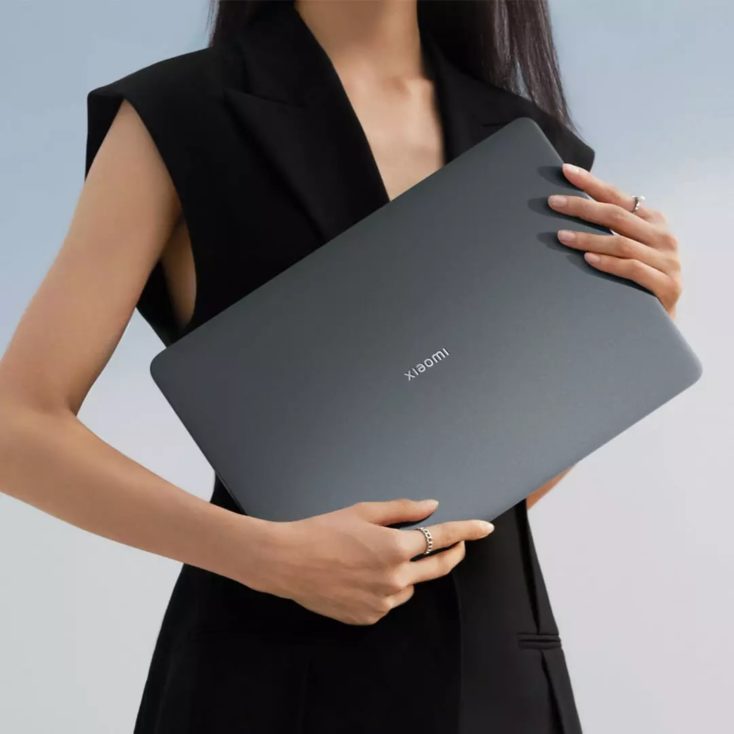 Of course, MIUI+ is available again, which enables integration with other Xiaomi devices. Thus, you can access messages, apps or files on your Xiaomi smartphone, which is of course an added value with simultaneous use.

Once again, Xiaomi releases a notebook with the Pro 14 X that is quite interesting. Especially the Nvidia graphics card could be interesting for gamers. A release in Germany is not to be expected, but hope dies last and the notebook should be easily available via import in the near future. Then you only have to deal with the restrictions of the QWERTY keyboard. The notebook is available in China for 7499 yuan (~$1150).