1 Kommentare December 19, 2018by Thorben
Hey, guys! Just a heads up: The linked offer is already a bit older and the price of the gadget might have changed or it might not be available anymore.

After the first hint of a new Xiaomi smartphone a few days ago, Xiaomi now delivers the first pictures of the Xiaomi Play “Gaming Smartphone”. For the first time Xiaomi uses a so called Waterdrop-Notch! Moreover, the specs read differently than initially assumed, it is probably not a newly branded Pocophone F1. You’ll find all known infos in the article. 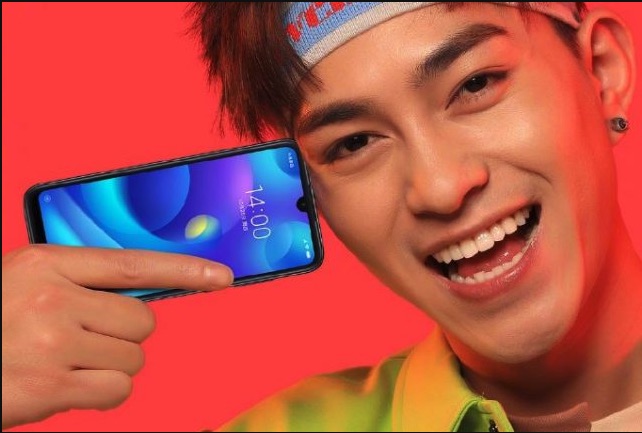 Just in time for Christmas, Xiaomi seems to want to establish a new brand. This is best done directly with a product or a product range. With the Xiaomi Play one would like to tackle the market of the Gaming Smartphones further. But what about Black Shark? 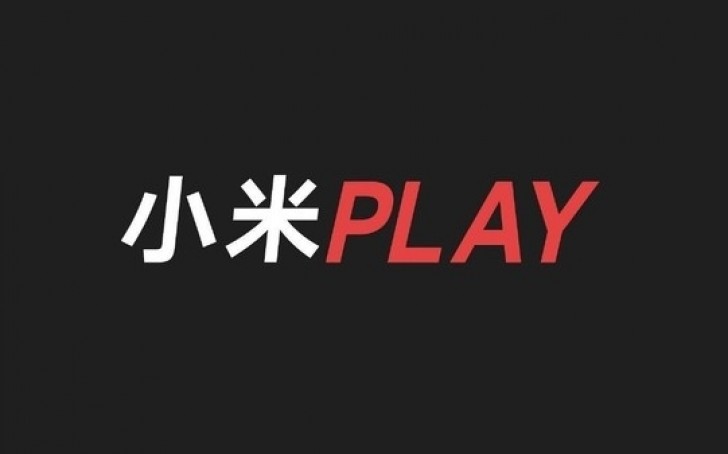 Xiaomi celebrates Christmas Eve a little differently than we do. We have a Christmas turkey and presents, in China they present the Xiaomi Play on December 24th. This information was officially announced by the manufacturer. The name “Play” seems all too familiar to us. With Honor Play, the Huawei subsidiary has brought a really good “gaming smartphone” onto the market. Xiaomi probably liked the name and countered with the Xiaomi Play.

Initially, it was assumed that the Xiaomi Play was a modified form of Pocophone F1. If one believes the specs published by the TENAA certification authority, it is a slightly more compact Xiaomi smartphone. Because they probably uses a 5.84 inch display screen with a resolution of 2280 x 1080p. This is the same screen size as the Xiaomi Mi A2 Lite. However, for the first time a Waterdrop Notch is used, which is a very small Notch in the form of a drop of water. We last saw this on the OnePlus 6T. 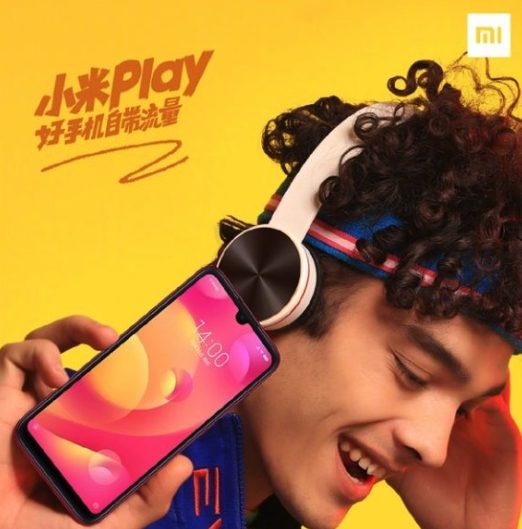 This results in dimensions of 147.76 x 71.89 x 7.8 mm and a weight of “only” 150 g. The front isn’t really bezelless. However, the backside reminds us of almost every Xiaomi smartphone of 2018. A fingerprint sensor centrally in the upper third and the vertically arranged dual camera provide this look. The color scheme on the back is a bit more modern and reminds us of the Xiaomi Mi 8 Lite. 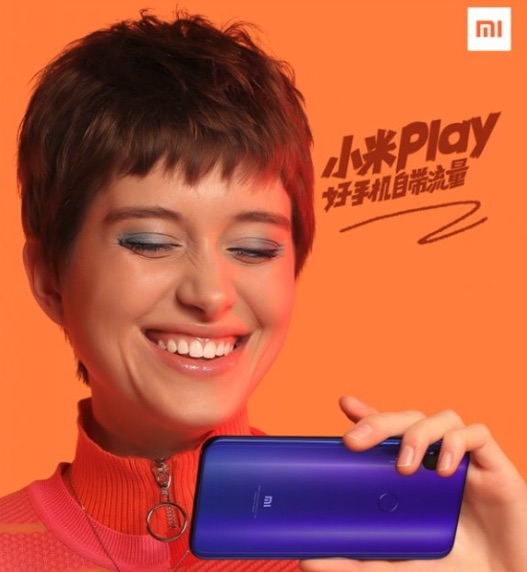 Apparently there’s a blue and a red-gold Colorway again. Beyond that there should be however still 8 (!) further colors, among them green, black and white.

Gaming hardware for a gaming smartphone?

Which CPU Xiaomi uses in the Play is not yet clear. However, it is probably an Octa-Core processor with a clock frequency of 2.3 GHz. A Qualcomm processor is most likely to be used again. Xiaomi also uses 3, 4 or 6 GB RAM and 32, 64 or 128 GB internal memory. However, a microSD slot for memory expansion should also be available. MIUI is of course already pre-installed on the memory.

But what is really surprising for us is the battery capacity. At 2.900 mAh, it’s pretty small. Sure, Xiaomi’s software optimization regarding battery life is so good that it can compensate for smaller capacities. But especially for a gaming smartphone this is really odd, as gaming usually consumes a lot of battery. That’s why the Black Shark, for example, has a 4,000 mAh battery built in. 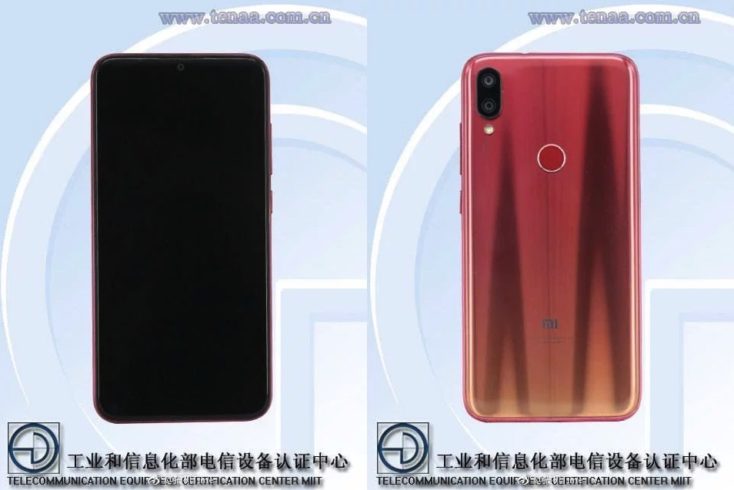 The dual camera mentioned consists of at least one 12 megapixel sensor, the secondary sensor will probably offer a 5 megapixel resolution. The front camera works with an 8 Megapixel sensor. It should also offer Face Unlock again, which is now standard on Xiaomi. The implementation of the LTE bands is still questionable. We don’t know yet whether the Play is also intended for Europe and North America.

Is it a gaming smartphone?

With the Black Shark and the Black Shark Helo, Xiaomi already has two gaming smartphones in its portfolio. Do they need the Xiaomi Play? The Play confuses us a bit, especially because of the battery size and the processor not yet mentioned. But the “more compact” design, which is why many also like the Mi A2 Lite so much, combined with stronger hardware is a very positive thing. Whether it’s really a gaming smartphone or just for a younger target group is not completely clear. Now we have to wait until Christmas Eve. Then we get the final presentation!

Do you think that mobile gaming will become even bigger in the West or don’t you see any sense in such a gaming smartphone? Let us know in the comments!