0 Kommentare June 3, 2019by Jens
Hey, guys! Just a heads up: The linked offer is already a bit older and the price of the gadget might have changed or it might not be available anymore.

Originally, the Xiaomi Powerbank 3 came onto the market as a 45W strong version, which can also load laptops. But Xiaomi also introduces a slimmer model: a bit smaller, a bit lighter and 10,000 mAh instead of 20,000 mAh capacity. So it’s a classic power bank for smartphones. 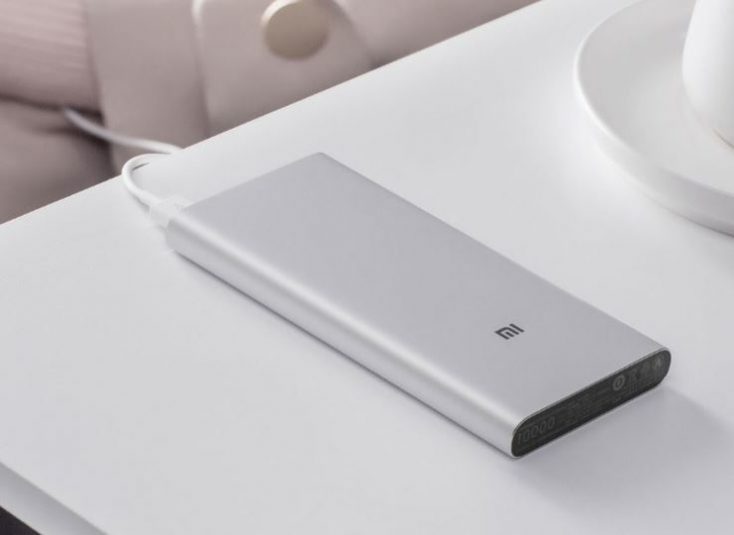 Back to the classic Xiaomi design

After the big 45W-version appeared exclusively in black, here again metallic-silver is available. Long before many Xiaomi products turned white, this was the colour of the first Powerbanks. Apart from that, everything looks the same. That’s okay, too, because there’s little to improve on the basic design.

With a thickness of 14.2 mm, the Powerbank is considerably narrower than the 20,000 mah version (27.5 mm) and with 174 x 71.2 mm also somewhat smaller overall. This is roughly the size of a smartphone; the Xiaomi Mi 9, for example, measures about 158 x 75 mm. The exact weight is not mentioned anywhere yet, but who would expect something around 250 g? 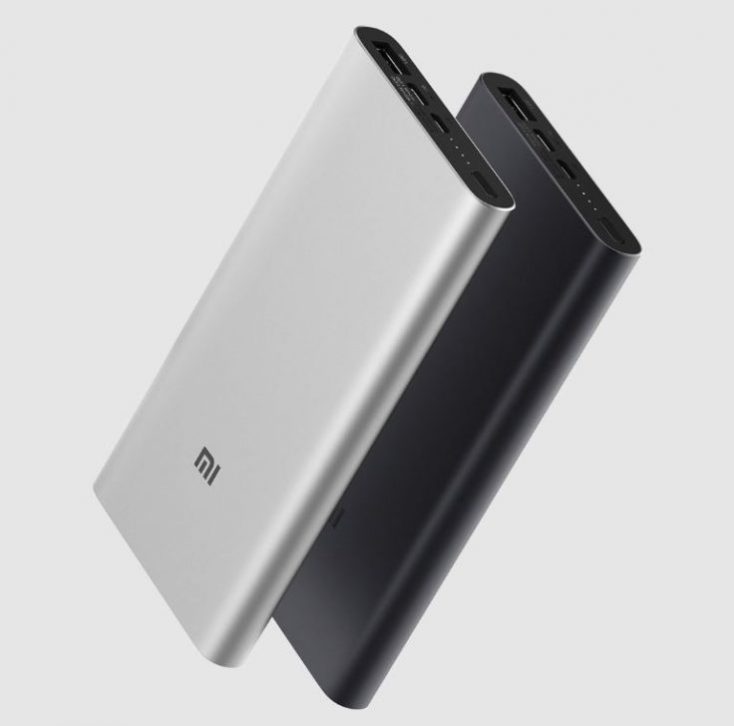 There is both a Micro-USB and a USB-C input; both can be used to charge the Powerbank. So both owners of older mobile phones and newer models with USB-C are considered here – a nice compromise. A classic USB A output and a second USB C slot are available for charging the mobile phone, so all cable variants are also covered.

All in all, the Powerbank 3 is a rather average Powerbank – measured by today’s standards. The small downgrade to the 45W version (now called “Pro-Version”) makes sense for all those who still have an older smartphone with micro-USB connection and only want to charge the mobile phone and not the laptop – so probably most of them. From this point of view, the development of this model is a logical step for Xiaomi. 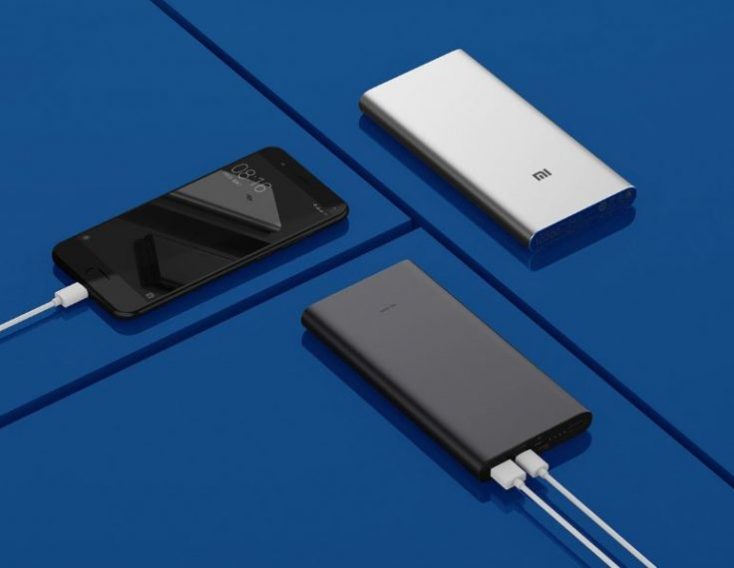 For whole new models like the Xiaomi Mi 9 (27W) or the Huawei P30 Pro (40W) you need the big version if you want to enjoy the fast charging (less than one hour).

All in all, experience shows that you can’ t do anything wrong with Xiaomi Powerbanks. Also the Powerbank 3 (18W) should fit perfectly into the long list of existing models. By the way, it still remains to be hoped that it will be a bit cheaper than $30, because in China it is available for the equivalent of $16. Sure you can’t say that yet, but if the price moves in the direction of $20, you can read it here. ?