2 Kommentare April 13, 2019by Jens
Hey, guys! Just a heads up: The linked offer is already a bit older and the price of the gadget might have changed or it might not be available anymore.

The latest version of Xiaomi’s mobile batteries: The Powerbank 3 charges with up to 45 watts and is therefore damn fast. Biggest advantage of the new Powerbank: Thanks to Power Delivery even laptops like the Mi Notebook Pro can be charged. Of course, we also tried it out for ourselves. You can read all details about the Powerbank 3 by Xiaomi here. 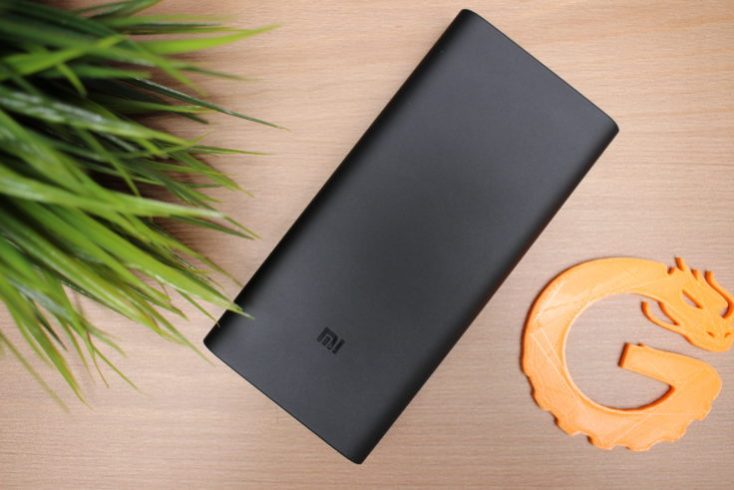 “Powerbanks? There is this beautiful and cheap model from China. From Xiaomi!” In 2014/15, when not everyone yet owned a Powerbank, it was a often heard and read conversation. Even if today there is everything from Xiaomi next to smartphones and laptops: It all started with Powerbanks when they made a name for themselves with their own models. The new Powerbank 3 is now the successor to the popular models and is equipped with strong features. And by the way, it’s really just called “Powerbank 3”, which seems a bit confusing in view of dozens of models. But roughly speaking it’s the third generation of Powerbanks (you could discuss that too, but so be it).

Xiaomi doesn’t reinvent the design of a power bench either, but still delivers a visually and haptically great model. The matt black looks really chic; the slightly roughened surface feels high-quality. Both ends of the Powerbank, i.e. the short sides, are still covered by a foil when unpacked. The surface underneath is smooth, even so much that it reflects. Among other things, this has the effect that the lettering with the technical data can only be read from a few angles. 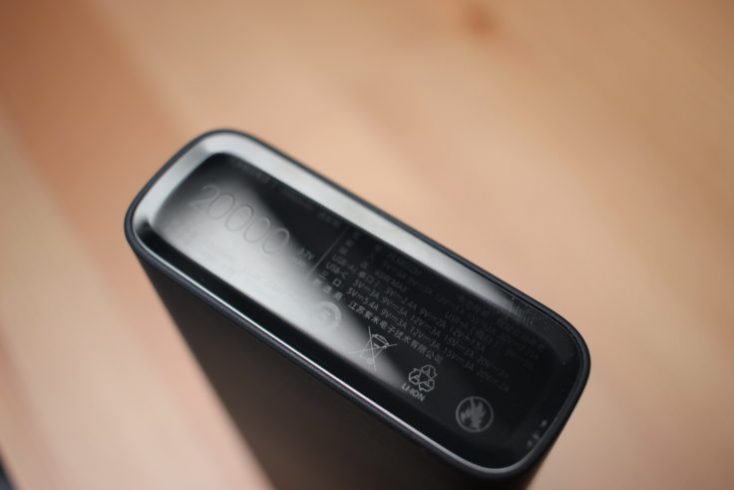 All three ports are located at one end: The two USB-A ports frame the USB-C port in the middle, above which the four LEDs for displaying the battery status are also located. These are located a little deeper in the case, so that they are almost only visible from the front. This has the “disadvantage” that you can only see the progress when you take a closer look. 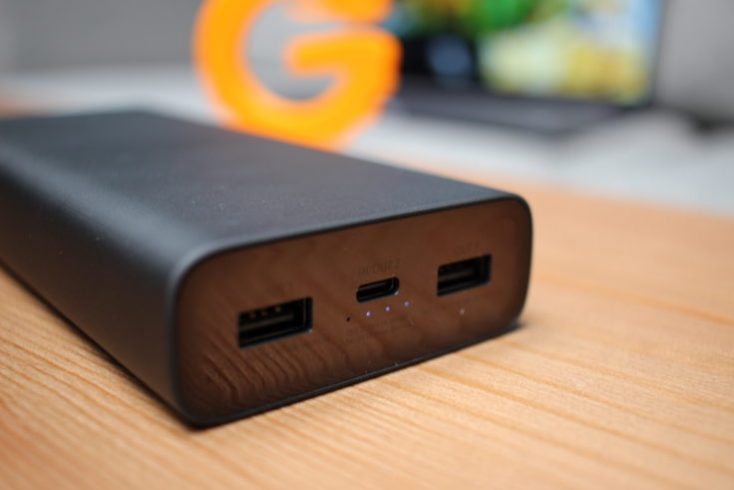 A plus point is the weight, because with almost 441 grams the Powerbank is comparatively light. Other 20,000 models also weigh well over 500 grams.

All in all it’s a really nice Powerbank and, compared to its capacity, also a light Powerbank without any real weaknesses in workmanship.

The battery has a comparatively high capacity of 20,000 mAh. Many models are still only equipped with 10,000 mAh. So here you decide for the larger version, which is reflected in the size and weight of the Powerbank. (see above) At the latest when it comes to charging laptop batteries, the 20,000 mAh will be necessary. 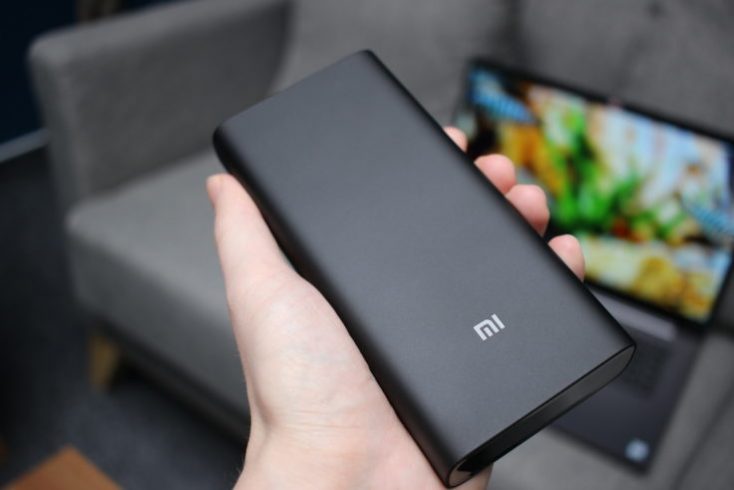 To put the 20,000 mAh (milliampere hours) times in perspective: According to Xiaomi itself, you should be able to fully charge a Xiaomi Mi Mix 2S 4.3 times, an iPhone 8 even 7.3 times. Of course, we couldn’t do this with every model, and you have to keep in mind that the capacity of the Powerbank can’t be converted one to one into the smartphone capacity. Nevertheless: the battery is big enough to charge almost every common mobile phone (apart from unnaturally huge batteries) at least four times.

The main reason for purchasing the Powerbank 3, however, will not be your smartphone anyway, but your laptop. The Powerbank charges devices with up to 45 watts of power. This is also strong enough for laptop batteries. However, Xiaomi doesn’t mention anywhere that it supports the Power Delivery Standard.

The first test device was an approximately one and a half year old Mi Notebook Pro, whose 8,000 mAh battery is charged in about 2 1/2 hours. This is about the same value as when charging at the power outlet (assuming a 45W charger). But: with this power and the flowing 20 volts, it sucks the battery of the Powerbank empty in only one charging process. For smartphones that charge with less voltage, the Powerbank will last longer.

All in all, a large number of devices should be supported; MacBooks, Xiaomi’s own notebook series or the Nintendo Switch are mentioned by name.

The Powerbank 3 itself is to be charged particularly quickly via the USB-C port. With a 45 W charger, a charging process from 0 to 100% only takes about 4 1/2 hours, where a “conventional” charger would need about 11 hours.

In China, the Powerbank costs 199 yuan, the equivalent of about $30 – a hammer price. You can’t quite keep that price when shipping to the USA, so we end up at about $45, without a coupon code. This is on the same level as other manufacturers.. In the past, we had the Omars Power Surge here, which has the same capacity of 20,000 mAh and Power Delivery. This also costs around $45.

Consequently, Xiaomi is taking the step towards the powerful Powerbanks for laptops. The Powerbank 3 is a well-made mobile battery. The Powerbank itself charges very fast with the right power supply and a laptop with 8000 mAh in less than two hours to 100%. A Smartphone is charged depending upon type in scarcely one hour (if one assumes that one does not discharge it to 0%). We will load and unload the Powerbank as often as possible in the next few weeks and continue to try it out. So far it seems to be a very good mobile battery at a very good price.