9 Kommentare July 1, 2018by Thorben
Hey, guys! Just a heads up: The linked offer is already a bit older and the price of the gadget might have changed or it might not be available anymore.

After Xiaomi recently launched the new Xiaomi Redmi 6 series, a Pro version is already being offered to this generation. However, the Xiaomi Redmi 6 Pro places more value on a new design than on new hardware. 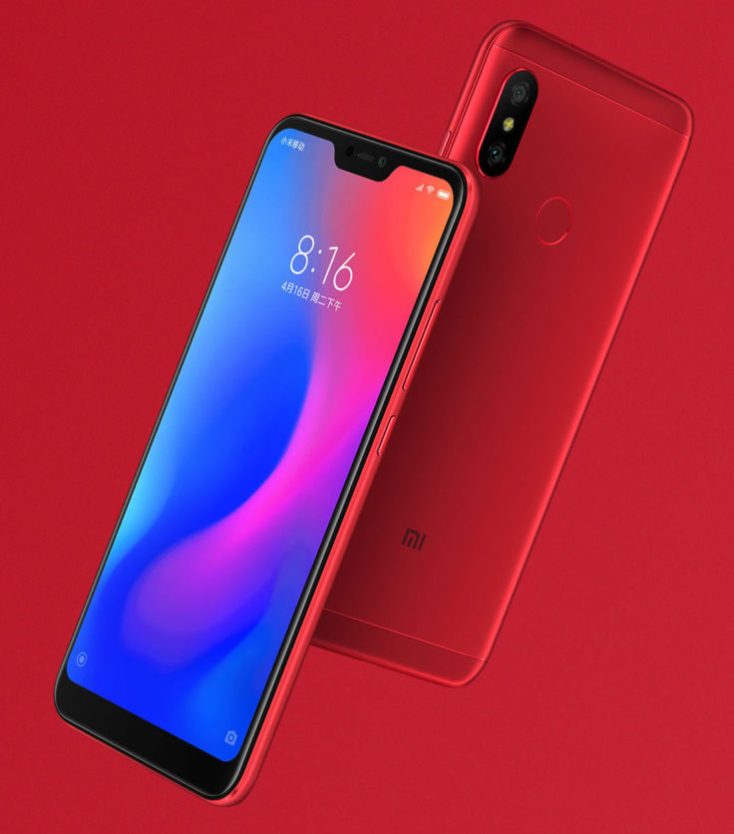 Notch for the budget segment

The Xiaomi Redmi 6 Pro looks at first glance like its own flagship, the Xiaomi Mi 8, but this is almost exclusively due to the notch, the cutout at the top of the screen. What is actually an emergency solution, Xiaomi glorifies here as a feature. This notch contains the front camera, auricle and the light or proximity sensor. But it’s a bit smaller than its big brother and steals some screen space from the 5.84 inch display. While there is hardly any screen border left at the bottom of an iPhone X, the “chin” is clearly visible here.

The backside reminds us again strongly of all Redmi devices at the moment. Vertical dual camera, fingerprint sensor in the upper third and the clearly visible antenna strips above and below. Also typical for the Redmi series: various colour variations. Among them red, blue, gold, black and pink. On the top side there is a 3.5 mm jack connector and a micro-USB slot on the bottom side of the device. 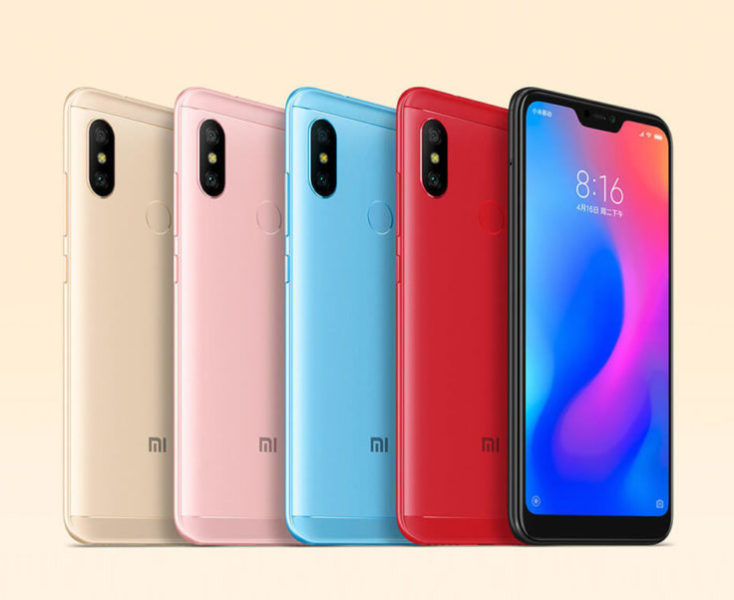 Due to the notch the aspect ratio of the Xiaomi Redmi 6 Pro changes a bit. This results in a ratio of 19:9 with a pleasingly high resolution of 2280 x 1080 pixels. Compared to a Ulefone X, which comes on the market with a similar design, this is a good value. This results in an above-average pixel density of 432 pixels per inch. In this price range we naturally have to do without an AMOLED panel; therefore the Redmi 6 Pro is equipped with an IPS LCD display.

Although the Xiaomi Redmi 6 Pro can shine with a “new” design, the hardware used speaks a different language. On the socket is the Snapdragon 625 processor, which was already in use in the fourth and fifth Redmi generation. The eight cores with 2 GHz clock frequency still serve their purpose, and that’s good, but the new Snapdragon 630 CPU would have been fairer to a Pro version in my eyes. Apart from that, you can choose between 3/32 GB, 4/32 GB and 4/64 GB memory.

The camera is of course again a dual camera, consisting of a 12 megapixel sensor and a 5 megapixel sensor. Due to the aperture of ƒ/2.2 we assume that it is the same camera as in the Xiaomi Redmi S2. She did a satisfying job there, but she couldn’t blow our minds either. The front camera, on the other hand, is more in the standard range with 5 megapixels; however, as Mi Mix 2S has proven, good selfies can still be shot with it. 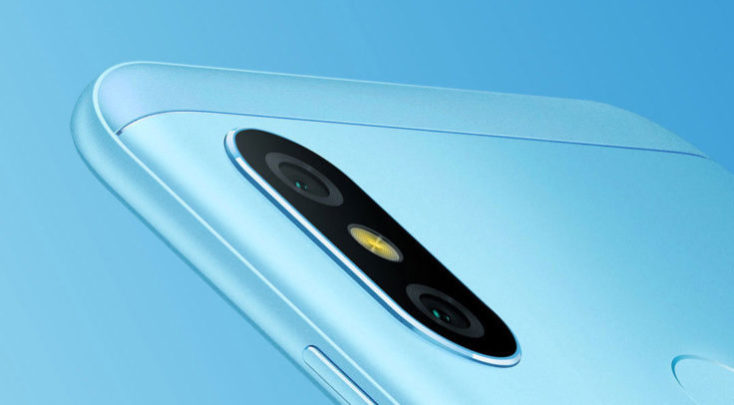 The Xiaomi Redmi 6 Pro seems to be equipped with the same camera as the Xiaomi Redmi S2.
But it becomes really interesting with the battery. At 4000 mAh, it’s really big. In combination with the well adapted MIUI operating system and the energy-saving Snapdragon 625 processor, a long battery life can be expected. This is at least the case with the Xiaomi Redmi 5 Plus.

Another small highlight is the actual Dual SIM slot, which also enables a simultaneous microSD card. So the Xiaomi Redmi 6 Pro has room for two nano SIM slots and a microSD card at the same time. You get 802.11 a/b/g/n Dual Band WiFi, GPS, A-GPS, GLONASS and Bluetooth 4.2. 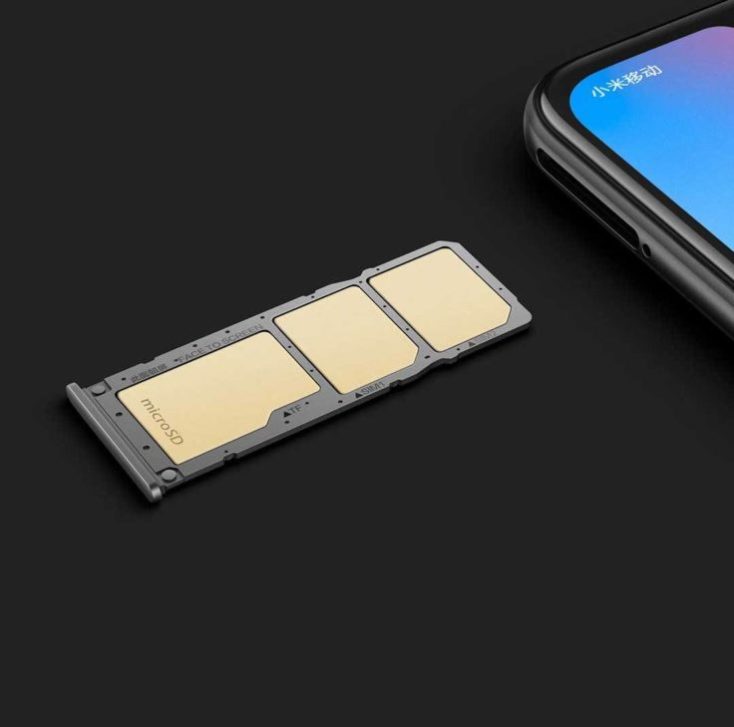 One can see the Xiaomi Redmi 6 Pro as a consequent further development of the Xiaomi Redmi 5 Plus, at least some hardware components are congruent. This includes the large battery and the same processor. “Pro” features are for me the actual dual SIM slot and the intelligent features of the MIUI operating system. The biggest change is probably the Notch display, which certainly not everyone likes. At the current prices, however, I think the Xiaomi Redmi Note 5 is a better choice.

What do you think of the Xiaomi Redmi 6 Pro?