2 Kommentare May 30, 2018by Thorben
Hey, guys! Just a heads up: The linked offer is already a bit older and the price of the gadget might have changed or it might not be available anymore.

Xiaomi has now officially introduced the new Xiaomi Redmi S2 and it is already in Chinese online shops. The details that were previously stated have largely proved to be true.

Xiaomi is apparently determined to have the right device for every budget and every requirement. Although we were a bit confused in the Redmi series thanks to Redmi 5 Plus and Redmi Note 5 (Pro), there is now a new Redmi offshoot: the Xiaomi Redmi S2, which is the starting point for the new Redmi S-series. 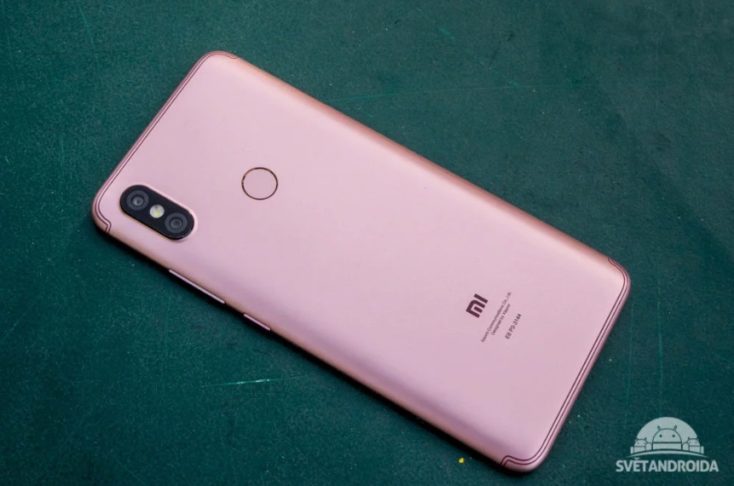 The design of Xiaomi is clearly based on the newer Redmi Note 5 and the Xiaomi Mi 6X. This can be seen mainly on the back of the case. The front, on the other hand, comes in a modern Redmi design. The display also features an 18:9 aspect ratio with a screen size of 5.99 inches. Since it is budget-oriented, of course the Redmi 5 Plus comes to mind, but the S2 is only given an HD resolution of 1440 x 720 pixels. Taking into consideration, that this is a 6 inch phone, this resolution is already borderline. In addition to the dual camera on the back, the fingerprint sensor also appears on the back. So no big surprises there – if you already know the other current Xiaomi models, there is a definite risk of confusion.

The fact that you are dealing with a budget smartphone is also confirmed by the processor selection. The Snapdragon 625 is used for this smartphone. The eight-core processor is now already an old acquaintance, the eight Cortex A53 cores clock at up to 2 GHz. This is still a good CPU, but it has already been used in several devices as the Redmi Note 4, for example. When it comes to memory, you’re almost free to choose. The RAM varies between 2, 3 and 4 GB, the internal memory between 16, 32 and 64 GB. 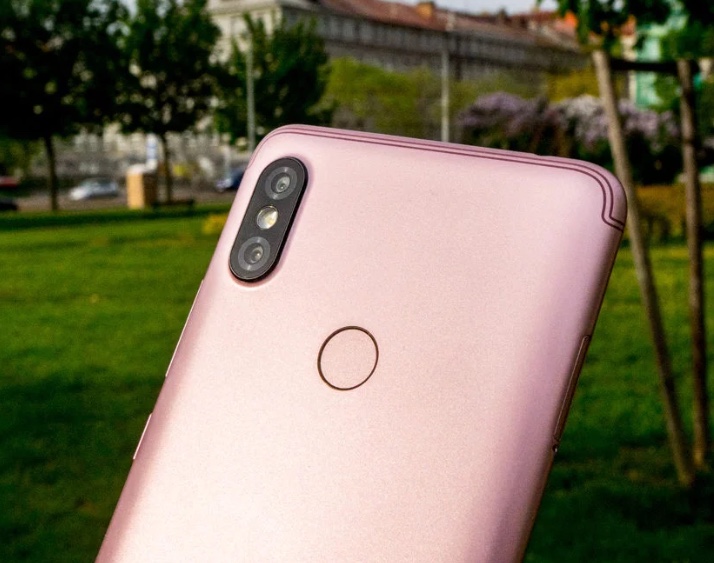 Since most of this sounds like the Redmi 5 Plus, Xiaomi reserves a distinguishing feature in the camera. As already mentioned, there is a dual camera available. It probably consists of a 12 megapixel and a 5 megapixel sensor. We also find the same combination in the Redmi Note 5, so it is likely that the IMX486 sensor is used in the Redmi S2 as well. On the front side you will find a 16 megapixel camera. This would make sense – as the “S” in the name probably stands for “selfie”. That’s why it’s quite possible that the front camera offers AI functions to shoot better self-portraits. 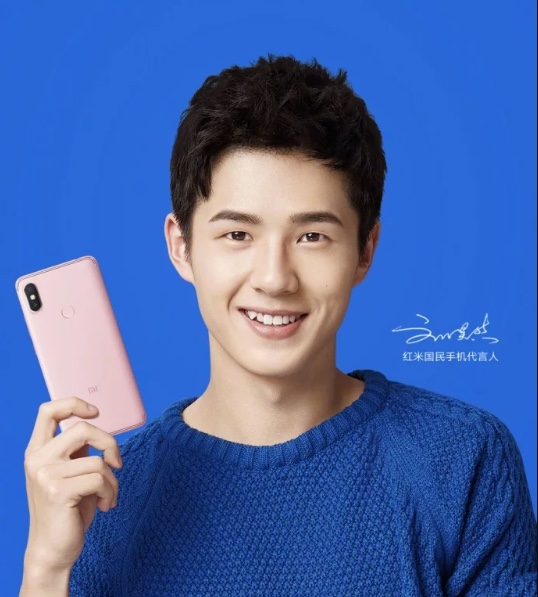 The battery size of 3.080 mAh is a little smaller than the 5 or 5 Plus, which I find a little surprising.

Because it is a new smartphone from Xiaomi, the device is equipped with the latest MIUI, based on Android 8.1 Oreo. An indication for the placement in the budget segment is also the Micro-USB connection, but Xiaomi does not do without a 3.5 mm jack connection. Another special feature is that the Xiaomi Redmi S2 has an actual Dual SIM slot. This means: two Nano SIM cards plus a microSD card for memory expansion can find their place in the smartphone. 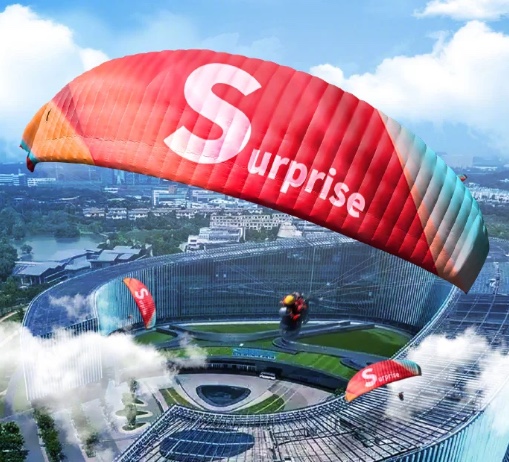 If you haven’t turned off yet due to confusion, you can order it now. I’m a little sceptical about this phone, though. In principle it is a hybrid of the Redmi 5 Plus and a Redmi Note 5. How do you see it? Do you find the Xiaomi Redmi S2 interesting?