Xiaomi Super Charge Turbo with 100W: 17 minutes for one charge

5 Kommentare November 20, 2019by Thorben
Hey, guys! Just a heads up: The linked offer is already a bit older and the price of the gadget might have changed or it might not be available anymore.

The smartphone market is highly competitive, especially when it comes to fast charging. While the Realme X2 Pro already charges super fast with 50W, the Oppo Reno Ace even beat this record with 65W. Now comes Xiaomi and presents Xiaomi Super Charge Turbo with 100W. With this charging technology you can fully charge a smartphone in 17 minutes! 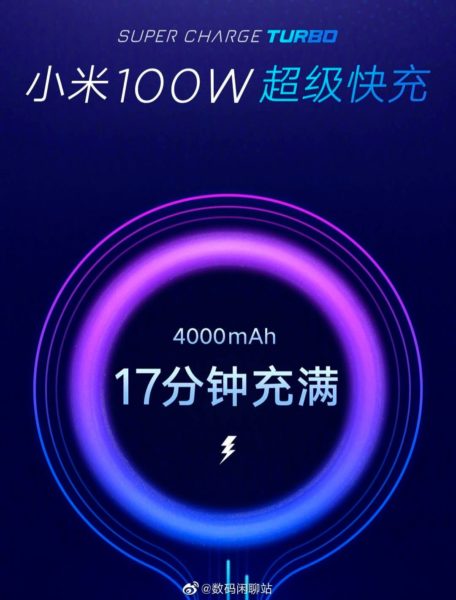 A quarter of an hour. That’s how long it takes thanks to Mi Super Charge Turbo to charge a Xiaomi smartphone with 4,000 mAh battery from 0 to 100%! Xiaomi per Weibo announced that this “milestone” has now been reached with a picture. This comes relatively shortly after the official presentation of Mi Charge Turbo, the charging technology presented in connection with the Xiaomi Mi 9 Pro. However, this is a wireless charge, which also holds the current record with 30W. 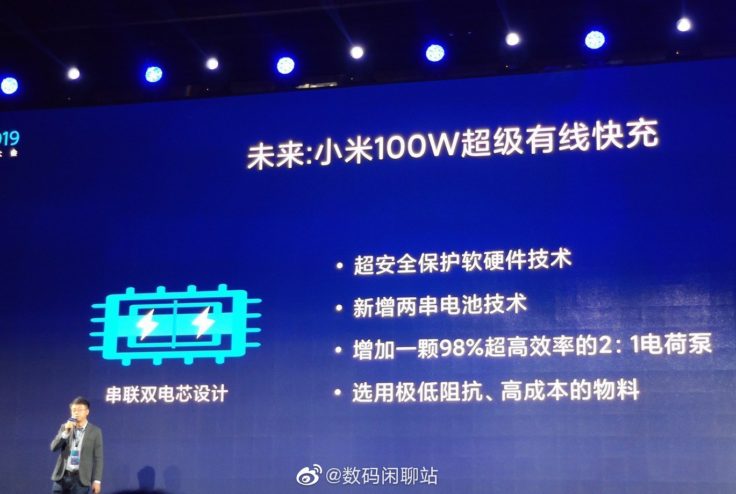 This video was released several months ago and has already shown that Xiaomi is working on a 100W charging technology. In the video the Xiaomi smartphone is directly compared to an Oppo smartphone with 50W, which charges a 300 mah smaller battery “only” to 65% in the same period of 17 minutes. We are currently testing the Realme X2 Pro, which can be charged with 50W and actually charges in 30 minutes. 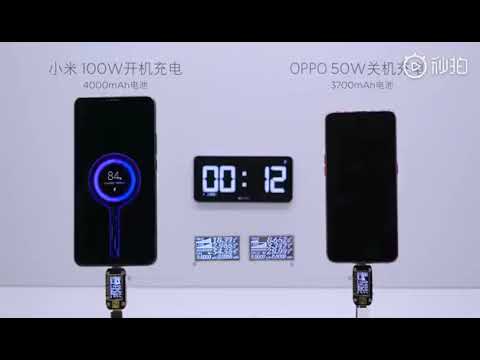 Even though this is of course very impressive, the question of safety also remains. Since Xiaomi has only officially released it now, although you could see this video on the net months ago, it probably shows that you still had to cover all risks in terms of security.

But we’re also interested in which smartphone is using the technology for the first time. Theoretically, of course, the Xiaomi Mi Mix series would be an option, the rumors about a possible Xiaomi Mi Mix 4 are persistent. The question is also whether the corresponding charger is included in the scope of delivery or whether you have to buy it afterwards. We wait and see and actually hope that we can see the Super Charge Turbo soon in a new smartphone. Do you need such a fast charge at all?