0 Kommentare January 31, 2022by Jens
Hey, guys! Just a heads up: The linked offer is already a bit older and the price of the gadget might have changed or it might not be available anymore.

If you have been waiting for the Xiaomi 4K TV Stick, you can strike now, because it is now available at AliExpress for 66,05€. Note the longer delivery time due to the Chinese New Year.

There was no release in Europe yet, but you can already find it on the global Xiaomi website. We cannot yet say whether the model is worth it, but it will definitely have a hard time against the similarly priced Fire TV Stick.

After the rather disappointing Xiaomi TV Stick, a new version with 4K support is now available. Not only the resolution has been increased in the Xiaomi TV Stick 4K, but Dolby Vision HDR is now also included. Can the new TV Stick hold its own? 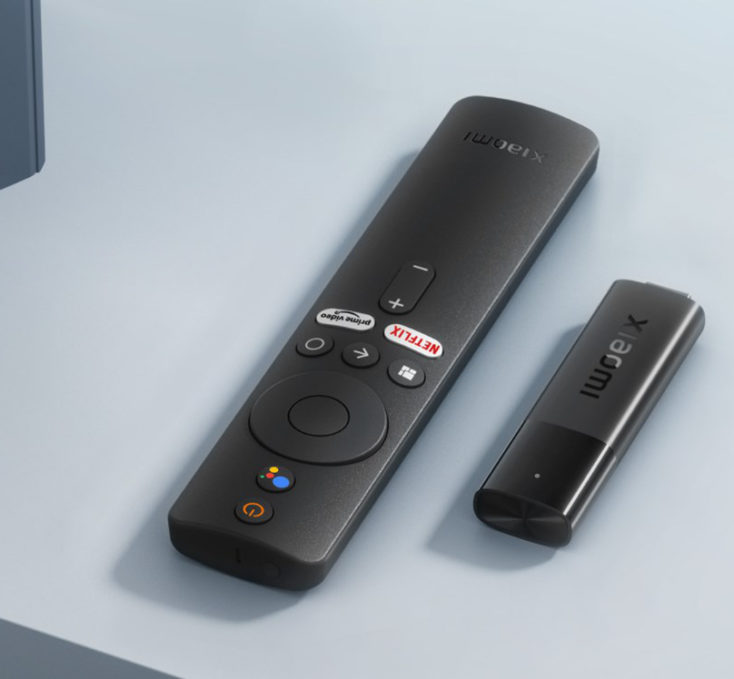 Not much has changed in the design for now. Instead of the old Mi logo, the new Xiaomi logo now decorates the back of the stick. The remote control also has a similar layout. Only the appearance of the menu button is now slightly different.

Of course, it needs more power to handle 4K content. Therefore, the Amlogic S905Y4 SoC is installed, which combines a four-core Cortex-A35 CPU and a Mali-G31 MP2 GPU. System performance was one of the weaknesses of the previous Mi TV Stick and the new processor will hopefully help here. 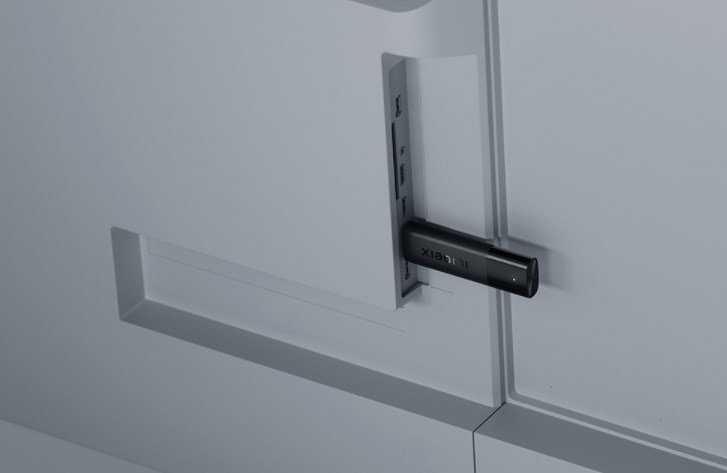 In tests on other streaming devices with the same chip, I could find some positive experiences. Hopefully, the integration is good here and the stick delivers. In terms of memory, the stick has 2 GB of working memory and 8 GB of storage available. Apps will probably have to be reloaded here from time to time during switching, as the RAM is already relatively small.

A new addition is the AV1 video decoder, which will probably be used a lot in the future. Netflix, for example, is already using it and should produce a better picture at the same bitrate. Also good for Netflix is the support for Dolby Vision HDR.

When it comes to the operating system, you are not quite up to date with Android TV 11, but the new Android TV 12 only came out at the beginning of December 21. With it, the entire Play Store is available to you and the Google Assistant is also directly integrated into the system. 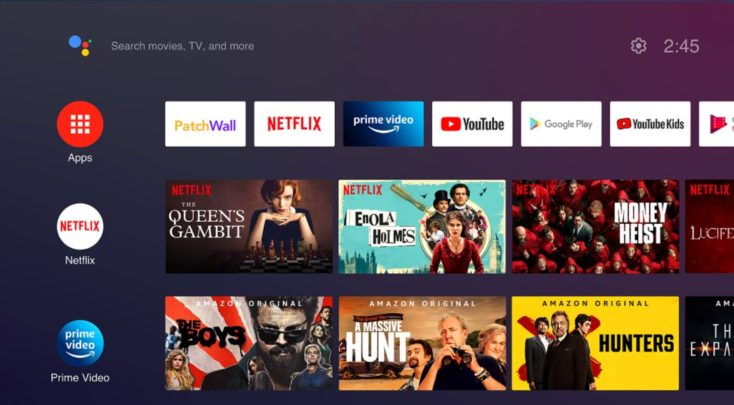 Wi-Fi is also included again, which is probably Wi-Fi 5 (WLAN-ac). However, the stick is now equipped with Bluetooth 5. Some users also complained about Wi-Fi difficulties with the normal Mi TV Stick, which hopefully has been addressed here. 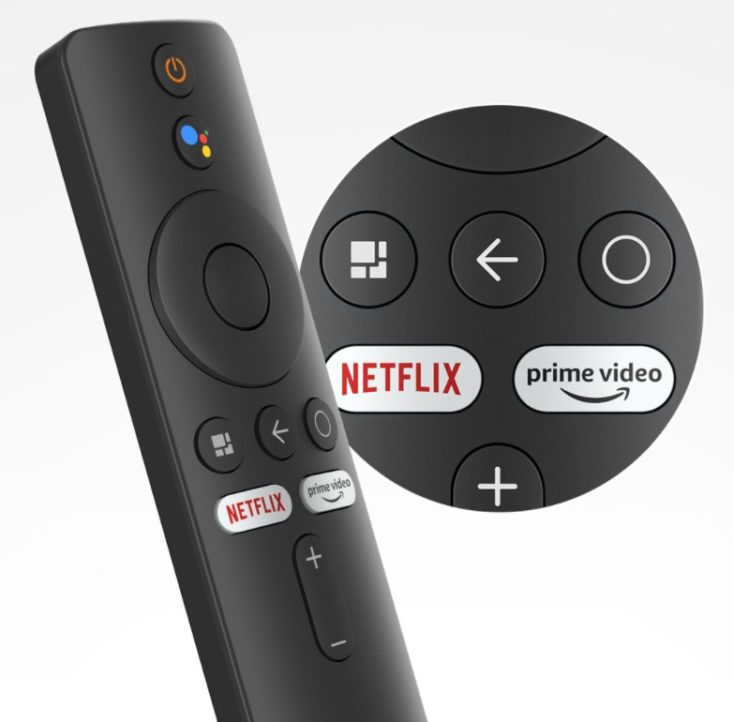 The connection cable for the stick would also need some work. There is a micro-USB port on the casing so that it can be supplied with power. You do not have to change much here, but USB-C should be the standard by now.

Actually, Xiaomi already had a good streaming device in its portfolio with its Mi Box. Unfortunately, the Mi TV Stick was not really well received and the 4K stick can hopefully do a lot better here. In the meantime, the stick is available in China and it is already listed on the Xiaomi Global site, so we have to be patient. Of course, the competition is big, and the main competitor is of course the Fire TV Stick.