Xiaomi vs Oppo: Battle for the 1st smartphone with camera under the display

0 Kommentare June 6, 2019by Thorben
Hey, guys! Just a heads up: The linked offer is already a bit older and the price of the gadget might have changed or it might not be available anymore.

Since the Notch became popular through the iPhone X and Essential Phone, manufacturers are showing themselves creative to find a better solution. Either with a pop-up camera like the OnePlus 7 Pro, with sliders like the Xiaomi Mi Mix 3 or with the Hole-Punch design like an Honor View 20. The final solution looks different, though. Finally, Oppo and Xiaomi each show a first prototype smartphone with front camera under the display! 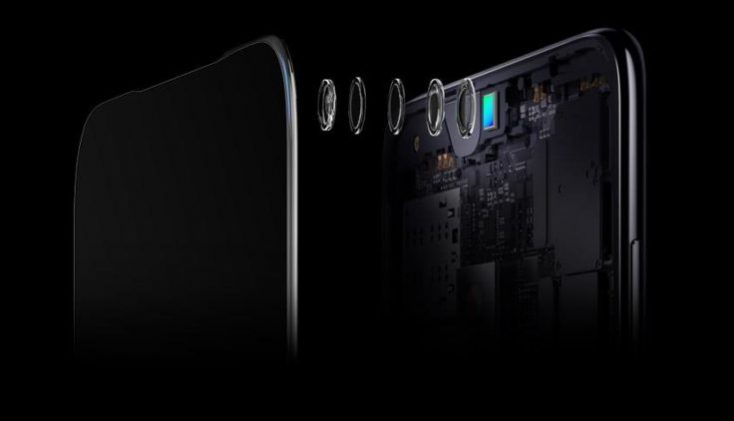 Oppo has hinted in an official tweet at a smartphone equipped with exactly this technology. The video shows a prototype lying on the table and the front camera photographing the ceiling. When the finger is placed on the camera sensor, it is clearly visible on the thumbnail. Although this area is black in the camera app, while the person switches to the front camera mode, a short circular animation is visible to indicate the camera. A similar animation can also be seen on the Honor and Samsung Hole-Punch smartphones.

For those seeking the perfect, notchless smartphone screen experience – prepare to be amazed. ?

You are taking a very first look at our under-display selfie camera technology. RT! ? pic.twitter.com/FrqB6RiJaY

Of course, Xiaomi couldn’t let that happen. A few hours after the mail from Oppo, Xiaomi releases a comparable video, but the whole smartphone is visible. For comparison, the Xiaomi Mi 9, which is equipped with a waterdrop notch, is next to it. In a few frames of the video, the camera sensor of the left smartphone can be seen under the display, but only with the right light illumination and if the screen is deactivated. Xiaomi is so nice and indicates this with a circle in the video. 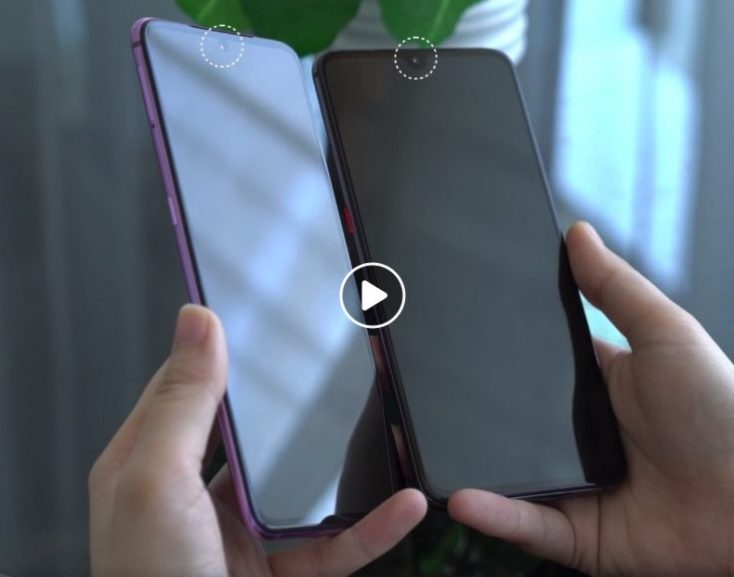 To prove this, the young lady from the Xiaomi team also makes a selfie here. You see: the camera works. The camera itself is actually in the same place as the Xiaomi Mi 9, except that the display recess is completely omitted. But it’s interesting that the smartphone shown by Xiaomi is much further ahead in production than the Oppo prototype. It was to be expected that Xiaomi had been working on such a solution for some time. The only question is when this smartphone will really be ready for the market.

How does it work?

Xiaomi has presented some additional information about the “sub-display camera”. How does the camera work under the display and what are the benefits? 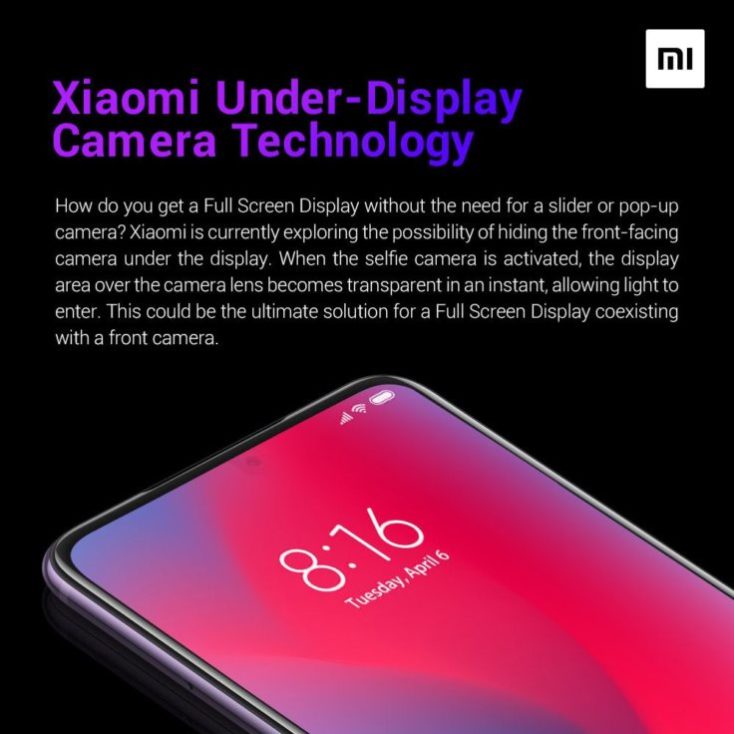 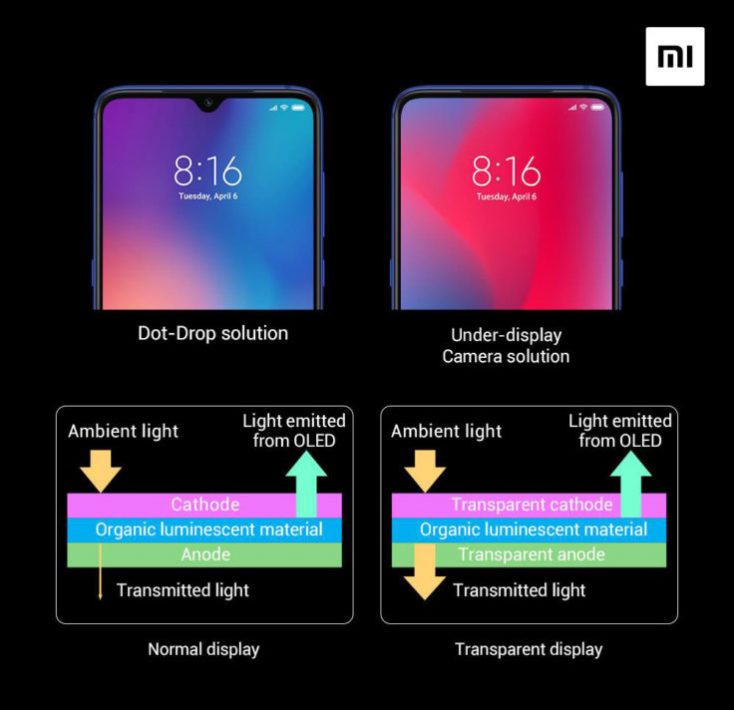 Is that really the solution?

If neither of the two manufacturers tricked anybody on these videos, it seems that such a smartphone will soon be available to us. Xiaomi may use the Xiaomi Mi Mix 4 for this technology, because this series is designed for such concepts. But how do you see it? Is the front camera under the display the best solution for positioning the front camera or do you prefer one of the other solutions?