0 Kommentare March 28, 2019 by Maike
Hey, guys! Just a heads up: The linked offer is already a bit older and the price of the gadget might have changed or it might not be available anymore.

Another member of the Yeelight series is the Xiaomi Yeelight Smart LED ceiling light, which is also part of the complete smart home line of Xiaomi products. In addition to the LED bulb and strip, the Candela and the bedside lamp, it provides a pleasant and easy to use lighting. 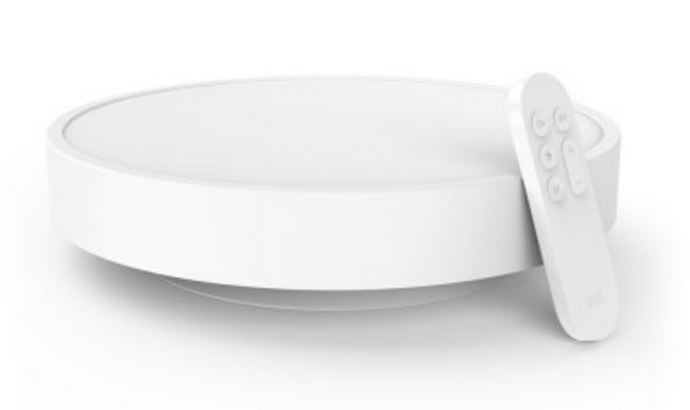 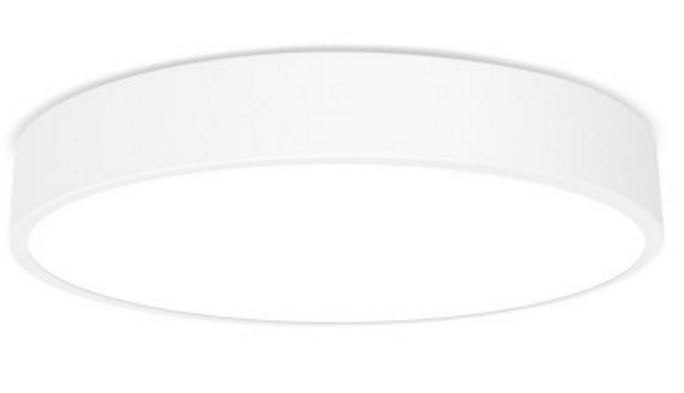 The Xiaomi Yeelight Smart LED Ceiling Light can simply be snapped into place with a mount bracket. According to the manufacturer, this should take no longer than five minutes. The light can then be used directly. You can now control it via the included Bluetooth remote or connect it to your phone via Bluetooth/Wifi. The remote control lets you switch the ceiling light on and off, as well as set the color temperature. The Moonlight Mode, in which the light imitates a pleasant moonlight, is a special highlight. In the context probably also meaningful, is the possible connection with a MiBand. If it should recognize that you are asleep, it’ll automatically turn off the lights.

The ceiling lamp is also available in green, red, white or purple. They don’t differ in the way they work. 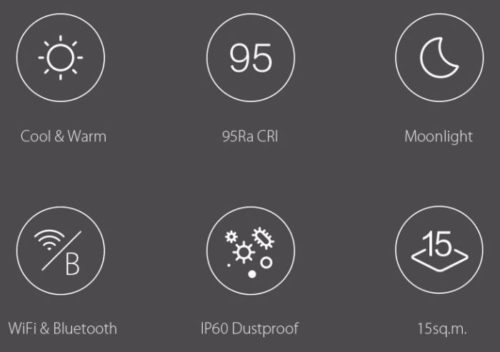 You can also control the Xiaomi Smart LED ceiling light with an app. To what extent you have which functions available there is not exactly specified. But since it is the Yeelight app, I assume similar functions as the LED band and the LED light bulb. Apparently there is no possibility to change the color integrated. So pure warm white. Ideally you can control all Yeelight bulbs with Alexa and Google Home!